Proving NASA wrong is like winning the geek lottery...especially when you are still just a teenager. 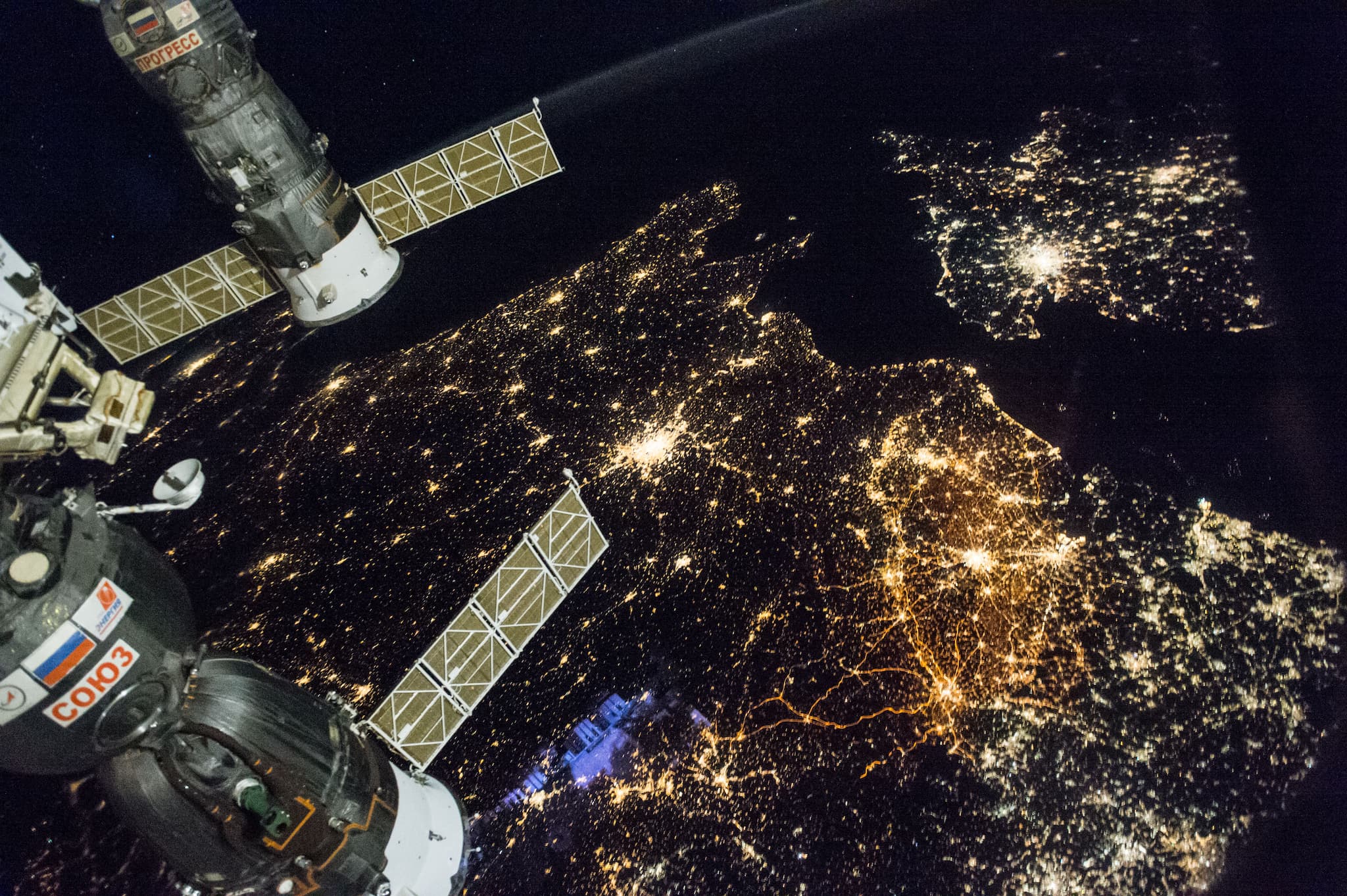 A British school student recently contacted NASA to point out that there was an error in data recorded on the International Space Station (ISS), earning him thanks from the US space agency.

Miles Soloman, a 17-year-old student from Tapton School in Sheffield, was working on the TimPix project, which lets school students in the UK access data recorded by radiation detectors during British astronaut Tim Peake's six-month stay on the ISS.

Amongst other projects, Peake participated in a research program that aims to understand the impact of space radiation on humans. Radiation on the ISS is monitored with USB-shaped Timepix detectors, which are plugged into computers and regularly send data back to Earth.

Soloman and his fellow students were given these Timepix measurements in a giant pile of Excel spreadsheets, allowing them to practice data analysis on real-world scientific information.

When they sorted the data by energy levels, Soloman noticed something odd.

"I went straight to the bottom of the list, and went to the lowest bits of energy there were," he told BBC Radio 4's World at One current affairs program.

"I noticed that where we should have no energy, where there was no radiation, it was actually showing -1. The first thing I thought was 'Well you can't have negative energy,' and then we realised that this was an error."

Soloman and his physics teacher James O'Neill jumped into action and emailed NASA straight away.

As Soloman explained to BBC Radio, researchers at NASA responded that they were aware of the error, but thought it had only been happening once or twice a year. They were wrong.

"What we actually found was that they were happening multiple times a day," says Soloman.

"They thought they had corrected for this," said physicist Lawrence Pinsky from the University of Houston, who is involved with the TimPix project, and is a collaborator of the radiation monitoring project on ISS.

"The problem is that some of the algorithms which converted the raw data were slightly off, and therefore when they did the conversion, they wound up with a negative number."

Prompted by BBC's World at One host Martha Kearney on whether such a revelation by a schoolboy was embarrassing, Pinsky answered that he didn't think so.

"It was appreciated more so than being embarrassing," he said. "The idea that students get involved at a real level means that there's an opportunity for them to find things like this."

The TimPix project is one of many initiatives organized by IRIS (the Institute for Research in Schools), a UK-based charitable trust that gives students and teachers opportunities to do actual scientific research at school.

IRIS has partnered with organizations such as CERN, NASA, Wellcome Trust, and the UK Royal Horticultural Society to bring real science projects into the classroom and get kids excited about pursuing careers in science.

"We're also tapping into the potential of young minds and what they can do," said Soloman's teacher O'Neill. "As far as I'm concerned, the greatest research group we can form is our students around the country."

Apart from analysing radiation exposure on ISS, students have also been doing genetic research into cardiovascular disease, analysing the atmosphere of Mars, and taking part in the MoEDAL experiment at the Large Hadron Collider, looking for signs of a magnetic monopole.

There's even a project in the works that will let kids build a replica of the Large Hadron Collider in Minecraft, working in collaboration with the particle physics team from the University of Oxford.

At least for Miles Soloman, IRIS has definitely given him inspiration to pursue more science, although he hastens to explain that he wasn't trying to outsmart NASA researchers when he pointed out the data error.