A Cure for Diabetes? Staph Bacteria Identified as Potential Cause 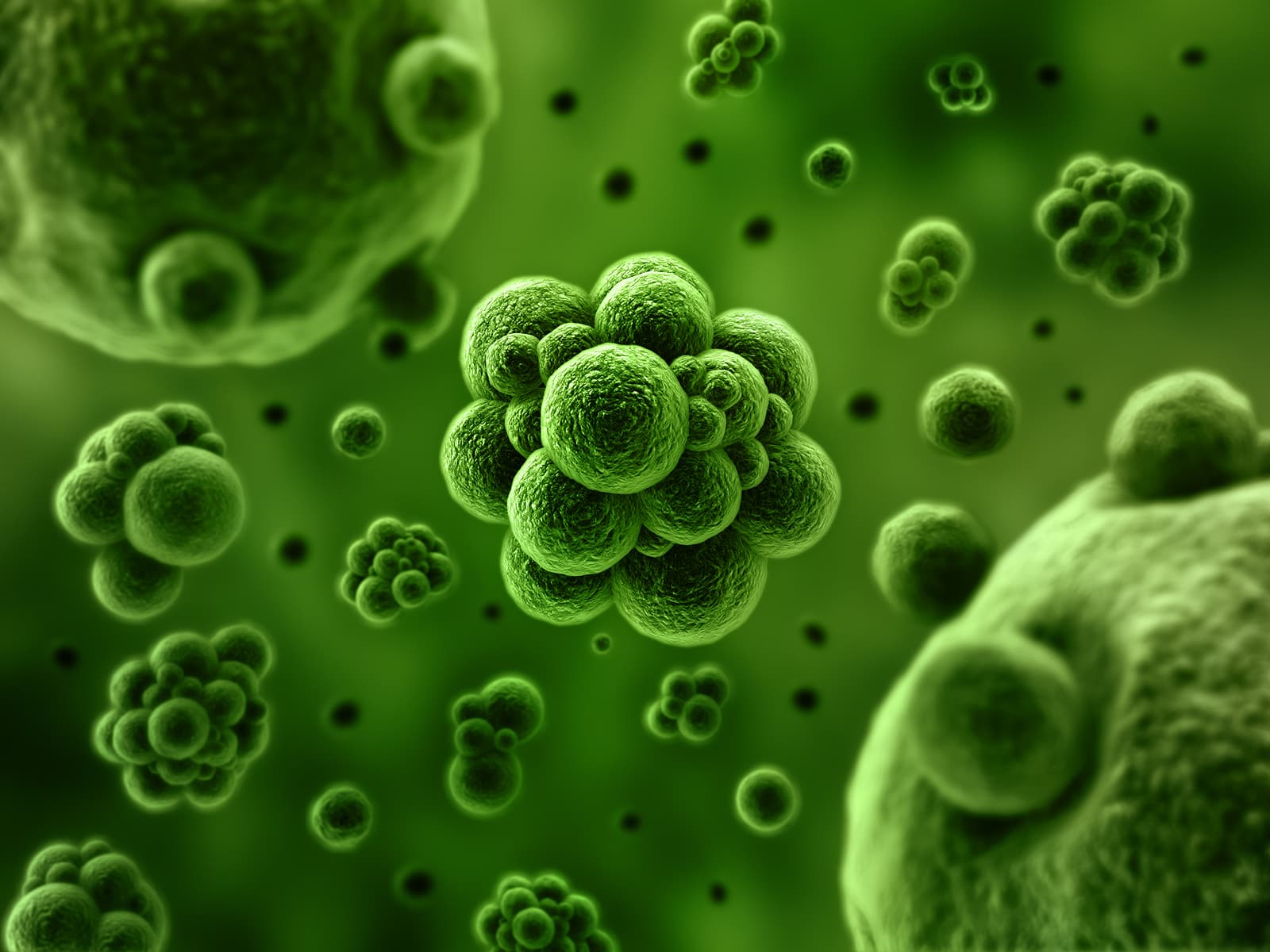 In 2012, diabetes was the 7th leading cause of death in the United States with over 29 million people having the deadly disease. Around 90% of these diabetes patients have Type 2 diabetes. Despite the huge number of people with diabetes, scientists have had trouble finding an exact cause or cure for Type 2 diabetes. That is, until now. Scientists have made leads showing that bacteria are the primary cause of one of the most prevalent diseases of contemporary society.

Led by Patrick Schlievert, PhD, professor and DEO of microbiology at the UI Carver College of Medicine, microbiologists at the University of Iowa have linked the bacteria strand Staphylococcus aureus (staph) with trademark symptoms of diabetes, such as insulin resistance, glucose intolerance, and systemic inflammation. The scientists tested the strand by chronically exposing rabbits to the toxins produced by the staph, and they were able to essentially reproduce Type 2 diabetes. Their studies have showed that the proportion of staph in diabetes patients is proportional to the dosages of staph that caused diabetes in the test rabbits.

But what about obesity, one of the primary risk factors for Type 2 diabetes? Researchers state that because obesity alters a person’s microbiome, the ecosystem of bacteria that run their body, obese people are more likely to be colonized by large amounts of staph bacteria. The superantigens interact with fat cells and the immune system, causing chronic systemic inflammation, which leads to the symptoms of Type 2 diabetes. Schlievert’s research has also shown that the staph toxins disrupt the immune system, causing fatal repercussions such as toxic shock syndrome, sepsis, and endocarditis.

Hope for the Future

Schlievert is optimistic about having a potential method of curing diabetes “I think we have a way to intercede here and alter the course of diabetes,” he says. “We are working on a vaccine against the superantigens and we believe that this type of vaccine could prevent the development of Type 2 diabetes.” They plan to do this using of a gel containing glycerol monolaurate, which kills staph bacteria on contact. By testing on patients with pre-diabetes, they will be able to examine whether this approach improves sugar levels. If they succeed, they will have done the impossible: curing the “incurable disease” and bringing salvation to hundreds of millions of people worldwide.

Read This Next
Splinter Cell
Scientists Gene-Hack Human Cells to Turn Invisible
Futurism
Scientists May Have Found Protein That Could Help Unlock Spinal Regeneration in Humans
Futurism
Gene Editing Can Now Change An Entire Species Forever
Futurism
This 25-Year-Old Lived for More Than a Year Without a Heart
Futurism
Giant Leap in Bioprinting: Scientists Develop Functioning, 3D-Printed Liver Tissue
More on Enhanced Humans
Brain Transparency
Feb 3 on futurism
Duke Professor Welcomes the "Promising" Future of Employers Reading Your Brain
Brain-Computer Im...
Jan 3 on the byte
Neuralink Cofounder Says New Company's Eye Implant Could Be "Ultimate" VR Tech
Eyes Have It
12. 30. 22 on futurism
Meet the Neuralink Cofounder Who Left and Started a Competitor That's Now Rapidly Catching Up
READ MORE STORIES ABOUT / Enhanced Humans
Keep up.
Subscribe to our daily newsletter to keep in touch with the subjects shaping our future.
+Social+Newsletter
TopicsAbout UsContact Us
Copyright ©, Camden Media Inc All Rights Reserved. See our User Agreement, Privacy Policy and Data Use Policy. The material on this site may not be reproduced, distributed, transmitted, cached or otherwise used, except with prior written permission of Futurism. Articles may contain affiliate links which enable us to share in the revenue of any purchases made.
Fonts by Typekit and Monotype.