Australia makes another forceful move against the anti-science Anti-vax movement. 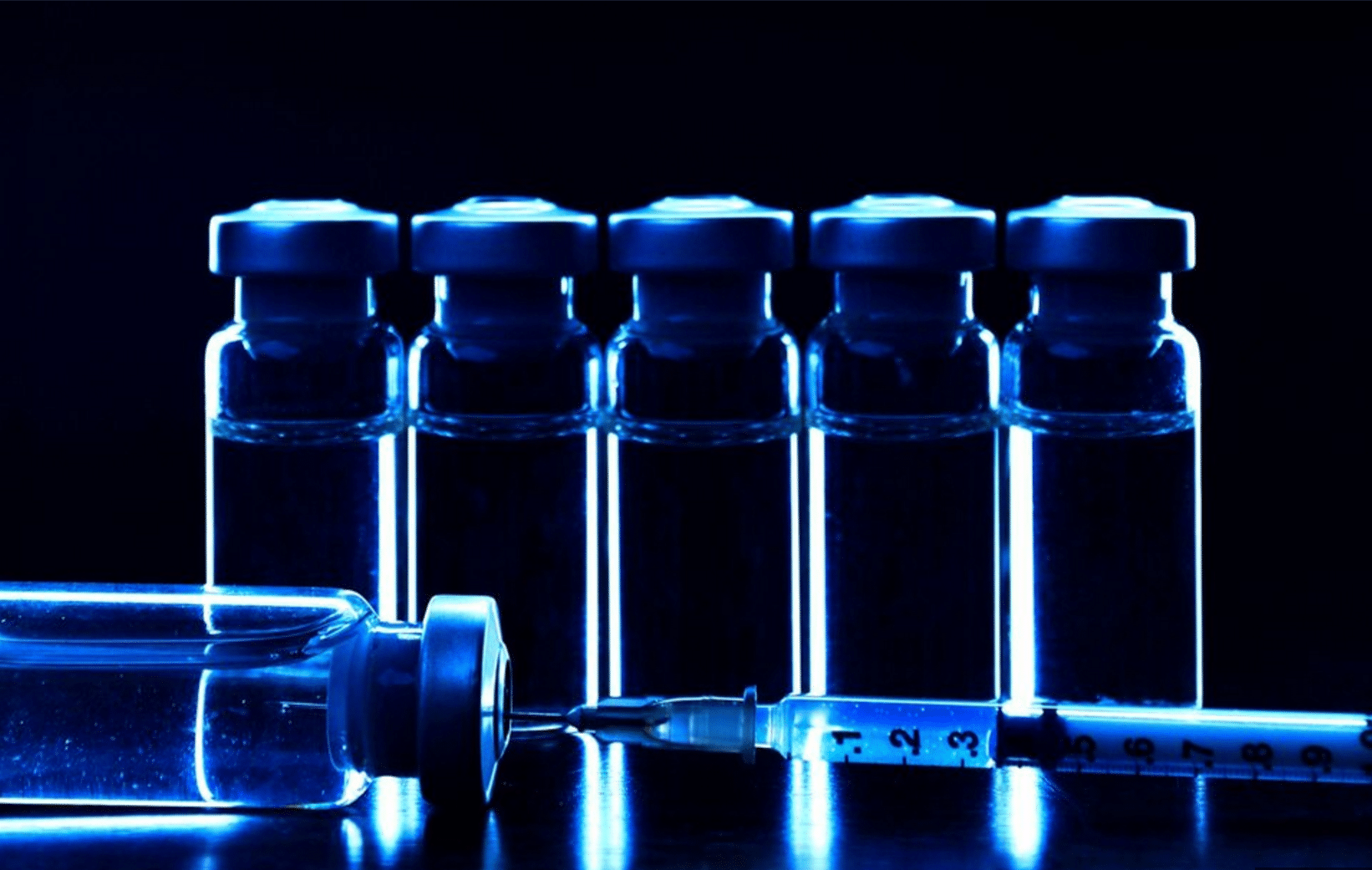 Australian nurses and midwives who promote anti-vaccination to patients and the public will now be subject to prosecution, the Nursing and Midwifery Board of Australia has announced.

The tough new stance on anti-science statements comes in response to reports of a "small number" of practitioners who have been promoting anti-vaccination statements on social media.

"Midwives and nurses are highly regarded and trusted members of society, and people take their advice very seriously," Hannah Dahlen, a professor of midwifery at the University of Western Sydney and the spokeswoman for the Australian College of Midwives, told The Guardian.

"I agree that they have a very serious obligation to provide the best available evidence, and it is of course concerning that some are taking to social media in order to express a position not backed by science."

According to new regulations, all reports of anti-vaccination statements will now be investigated.

If the nurse or midwife is deemed to have breached their professional obligation to promote scientifically backed health advice, they could face having their ability to practise medicine restricted.

Serious cases will be referred to an industry tribunal, where harsher penalties such as having their registration suspended or cancelled could apply.

"The board is taking this opportunity to make its expectations about providing advice on vaccinations clear to registered nurses, enrolled nurses and midwives," the organisation said in a statement.

"The board expects all registered nurses, enrolled nurses and midwives to use the best available evidence in making practice decisions."

The harsher stance on anti-vaccination messaging follows Australia’s recently enforced "No Jab, No Pay" law, which came into effect on 1 January 2016.

The policy states that you can "conscientiously object" to immunising your kid based on philosophical, religious, or "I read things on the Internet" reasons, but doing so means the government can withhold family payments worth up to $15,000 every year.

Families receiving the Australian government's Child Care Benefit, Child Care Rebate, and the Family Tax Benefit (FTB) were given three months to get their kids' immunisations up to date to ensure that their payments would continue.

And according to a report released back in August, the immunisation rate for one- and five-year-olds has now reached 93 percent for the first time in the country’s history - up from around 90 percent.

"Vaccination rates had fallen to such a historically low level, that we were seeing the re-emergence of diseases that we had been free of for years," Social Services Minister, Christian Porter, told Matthew Doran at ABC News.

"We were facing a situation where the medical community were telling us that 'herd immunity rates', as they call it, need to be 95 percent, and we were just dropping steadily below that."

Lurking in the Shadows

There is one concern about enforcing punishments for anti-science messaging among healthcare professionals though - it will only force the conversation to go further underground.

"The worry is the confirmation bias that can occur, because people might say: 'There you go, this is proof that you can’t even have an alternative opinion.' It might in fact just give people more fuel for their belief systems," Devlin told The Guardian.

Fears aside, this is a very positive step in actively fighting anti-science messaging among healthcare professionals. Hopefully other countries around the world will follow suit.

Read This Next
Brands We Love
Get Over 3 Million Image Assets to Make Designing, Marketing, and Branding a Breeze
Futurism
Australian Vaccination Rates Are at an All-Time High After Government Removes Anti-Vaxxers' Benefits
Futurism
Massive Asteroid Hit Earth 3.5 Billion Years Ago, Dwarfing One That Killed The Dinosaurs
More on Hard Science
Tractor Beam
Thursday on the byte
Scientists Build Working Tractor Beam, Although It's Comically Tiny
Having a Blast
Jan 18 on the byte
New Study Shows Where You Should Hide to Survive a Nuclear Attack
Offworld Amino
Jan 15 on the byte
Scientists Find Building Blocks of Life in Meteor That Smashed Into Family's Driveway
READ MORE STORIES ABOUT / Hard Science
Keep up.
Subscribe to our daily newsletter to keep in touch with the subjects shaping our future.
+Social+Newsletter
TopicsAbout UsContact Us
Copyright ©, Camden Media Inc All Rights Reserved. See our User Agreement, Privacy Policy and Data Use Policy. The material on this site may not be reproduced, distributed, transmitted, cached or otherwise used, except with prior written permission of Futurism. Articles may contain affiliate links which enable us to share in the revenue of any purchases made.
Fonts by Typekit and Monotype.