Go On A 4K Joyride Around The Moon, Courtesy of NASA 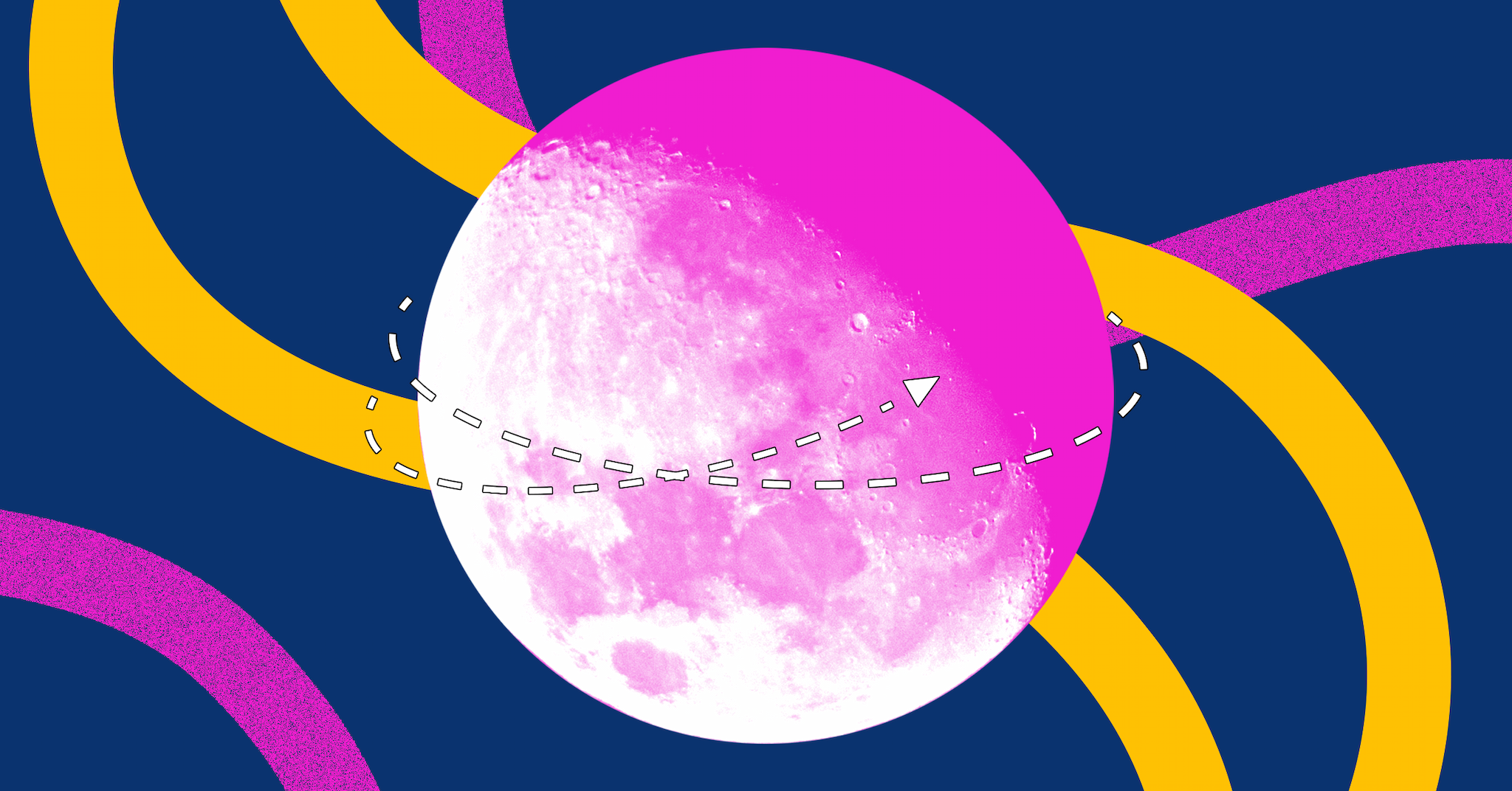 We're so close to getting (back) to the Moon, we can practically taste it. Let's face it, the Moon is really cool, from it's highlands down to its massive crater basins. Even Donald Trump is entranced, and has directed NASA to get us back there.

Well today, NASA's got a little something to wet our whistle. Its Lunar Reconnaissance Orbiter (LRO) mission has been closely examining the Moon's surface since June 2009, and has been beaming fascinating footage of our only natural satellite back to Earth since then.

And now, using the Orbiter's treasure trove of detailed footage, NASA has recreated a five-minute  "Tour of the Moon" animation from 2011 in glorious 4K, including perspectives that can only be seen from space.

Have a look for yourself: