This Security Drone Can Chase Intruders All By Itself 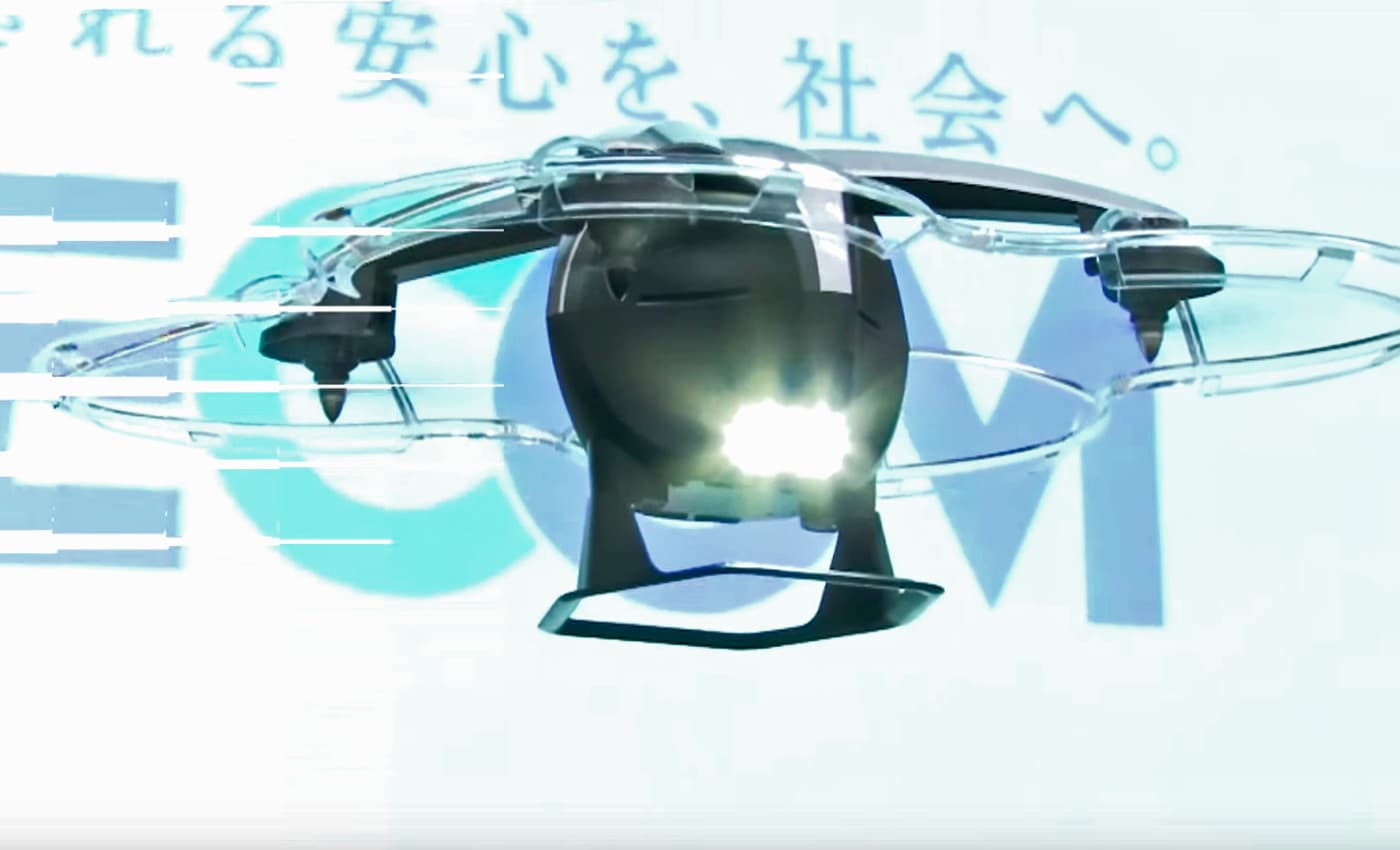 Japanese firm Secom's security drone is now available and ready to serve, and it comes with an unpleasant surprise for would-be evildoers. Not only can the robot capture photos of vehicles and people that seek to trespass on prohibited areas, but it can also chase after them and photograph their faces and license plates for documentation.

While it may encounter some difficulty with criminals that are fit and healthy—it can't fly at speeds greater than 9.7 kph (6 mph)—it could still mean the difference between a photo usable as evidence over one that is not.

Can I Have One?

Unfortunately for interested consumers, the Secom drone is not for personal use; however, the price tag itself may prohibit anyone from seriously considering a purchase for home use in the first place. At least, it may depending on your income. Secom says that their asking price for a drone is ¥800,000 ($6,620). If that is a bit to hefty, then you should also know that it cost ¥5,000 ($41) per month to maintain the security service.

Worried that this expensive gear might fly off after someone? Fear not. “It won’t leave the premises but will record imagery of intruders leaving it,” said Secom spokesman Akihiko Takeuchi.

Additionally, at the present juncture, reports assert that the robot’s battery only allows it about 10 minutes of flying time, but it will automatically return to its station to recharge. And at just 60 cm across (23 inches) it has some pretty high maneuverability.

Regardless, security guards might be glad to know that it may no longer be necessary for them to actually run after a perp should one appear; they just need to send a drone in the right direction.

Read This Next
Brands We Love
Take a Deep Dive into AI with this $35 Training Bundle
Human-like Learning
IBM's New AI Does Something Amazing: It Learns From "Memories"
Futurism
Google Created AI That Just Needs A Few Snapshots To Make 3D Models Of Its Surroundings
Futurism
A New AI Algorithm Can Track Your Movements Through A Wall
Futurism
Brain-Based Circuitry Just Made Artificial Intelligence A Whole Lot Faster
More on Artificial Intelligence
Naughty Botty
Yesterday on futurism
Amazing "Jailbreak" Bypasses ChatGPT's Ethics Safeguards
Immortality Lite
Yesterday on futurism
Metaverse CEO Says ChatGPT Is Speeding Up Timeline for Emulating Dead People
Year of Efficiency
Friday on the byte
Zuckerberg Says Facebook Will Lean Hard Into AI
READ MORE STORIES ABOUT / Artificial Intelligence
Keep up.
Subscribe to our daily newsletter to keep in touch with the subjects shaping our future.
+Social+Newsletter
TopicsAbout UsContact Us
Copyright ©, Camden Media Inc All Rights Reserved. See our User Agreement, Privacy Policy and Data Use Policy. The material on this site may not be reproduced, distributed, transmitted, cached or otherwise used, except with prior written permission of Futurism. Articles may contain affiliate links which enable us to share in the revenue of any purchases made.
Fonts by Typekit and Monotype.