US Town Rejects Solar Panels, Worried They Will "Suck up All the Energy from the Sun" 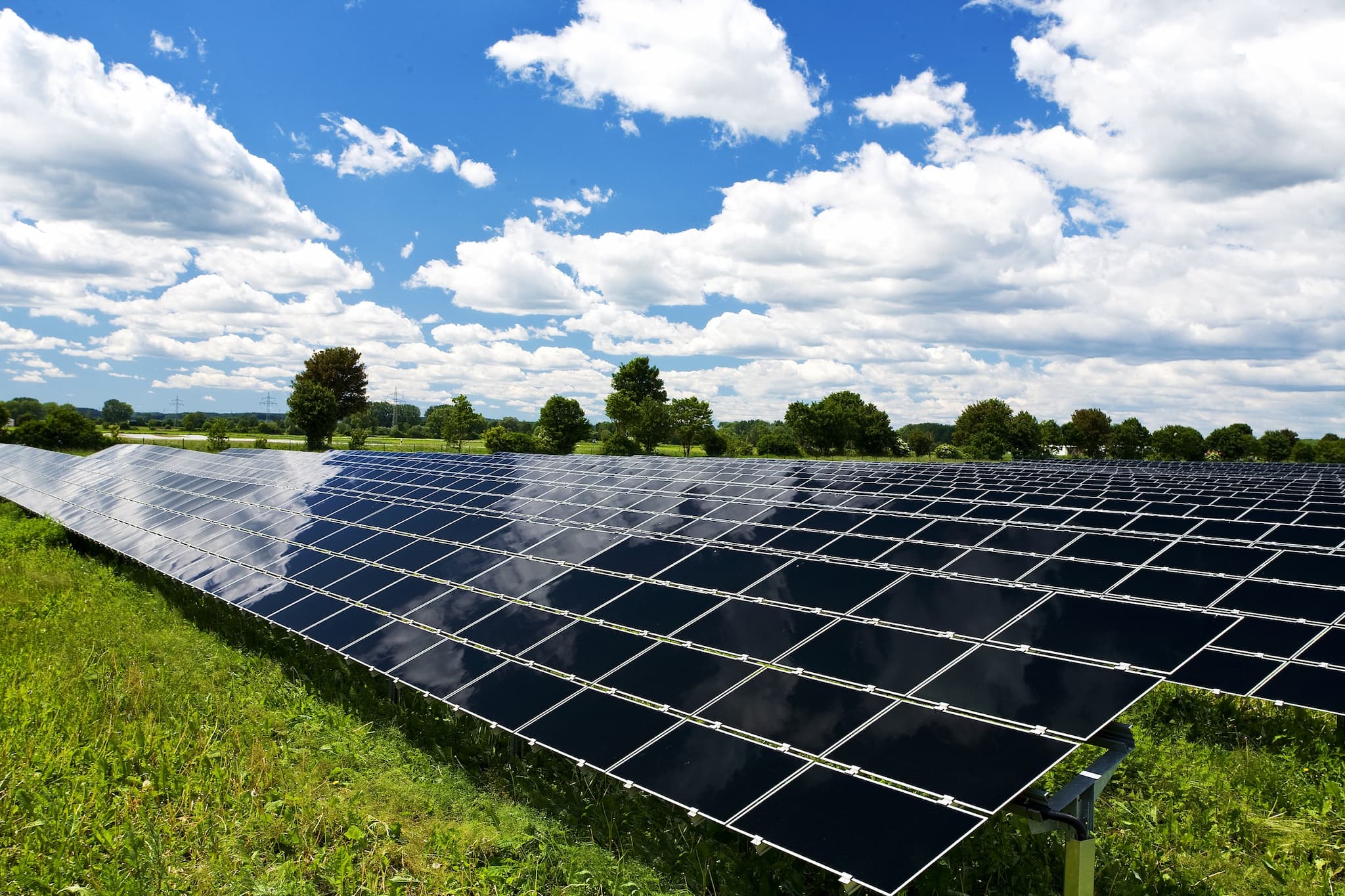 The town of Woodland, North Carolina rejected a proposal to rezone a section of land just outside its borders for the use of a solar farm.  This occurred after three solar farms were already approved in the area, but the local residents are apparently not impressed. The council defeated the motion for the rezoning of an area on US Highway 258 for a fourth solar farm after a period where town members could voice their opinions.

A retired science teacher, Jane Mann, had concerns that the solar panels could cause cancer, and that the panels might slow down plants’ ability to photosynthesize. "People come with hidden agendas. Until we can find if anything is going to damage this community, we shouldn't sign any paper," she added according to The Roanoke-Chowan News Herald.

Bobby Mann, was worried that local communities would empty. "You're killing your town," he said. "All the young people are going to move out."  He also believed that solar farms would suck up all the energy from the Sun, and that new businesses would avoid Woodland.

The area just outside Woodland is an ideal spot for solar farms, because of its electrical substation, which means the panels can be connected directly to the national grid.

But you know, bringing ignorant businesses that are worried about being too close to solar farms (gasp! The horror, the horror.) is much more important than, say, developing sustainable forms of power.

Unfortunately, the dislike of solar farming is not new. When Oradell, New Jersey began putting up solar panels on power poles in 2011, many residents were unhappy. Residents were reported as calling the panels "ugly" or "hideous," and said they thought their property value would decline because of it.

Personally, I think that the current industrial induced mass extinction event is "ugly," but to each their own.

Of course, these panels ultimately allowed New Jersey to almost meet their renewable energy target, which is one of the highest in the US. And some New Jersey residents do see the panels with a sense of pride as it represented their switch to clean energy.

Hopefully, with increased exposure and better education, the positives of having solar panels installed in both big cities and country towns can be better highlighted in the future.

Read This Next
FROM THE DEPT. OF THINGS TO BUY
The Best Solar Panels for 2023
FROM THE DEPT. OF THINGS TO BUY
Best Solar Batteries of 2023
Futurism
A Robot Can Print This $32,000 House in as Little as 8 Hours
Futurism
Accelerating Production: Tesla Partners with Panasonic for PowerWall Systems
Futurism
Glow-in-The-Dark Cement May Be Coming to a Road Near You
More on Robots & Machines
Blow Up Doll
Yesterday on the byte
Ukraine Accuses Russia of Using Inflatable "Dummy Tanks," Which Deflated
Robot Arm News
Jan 29 on the byte
European Space Agency Shows Off Concept for Martian Sample Picker-Upper
From the Dept. of...
Jan 29 on futurism
The Best Desk Lamps of 2023
READ MORE STORIES ABOUT / Robots & Machines
Keep up.
Subscribe to our daily newsletter to keep in touch with the subjects shaping our future.
+Social+Newsletter
TopicsAbout UsContact Us
Copyright ©, Camden Media Inc All Rights Reserved. See our User Agreement, Privacy Policy and Data Use Policy. The material on this site may not be reproduced, distributed, transmitted, cached or otherwise used, except with prior written permission of Futurism. Articles may contain affiliate links which enable us to share in the revenue of any purchases made.
Fonts by Typekit and Monotype.