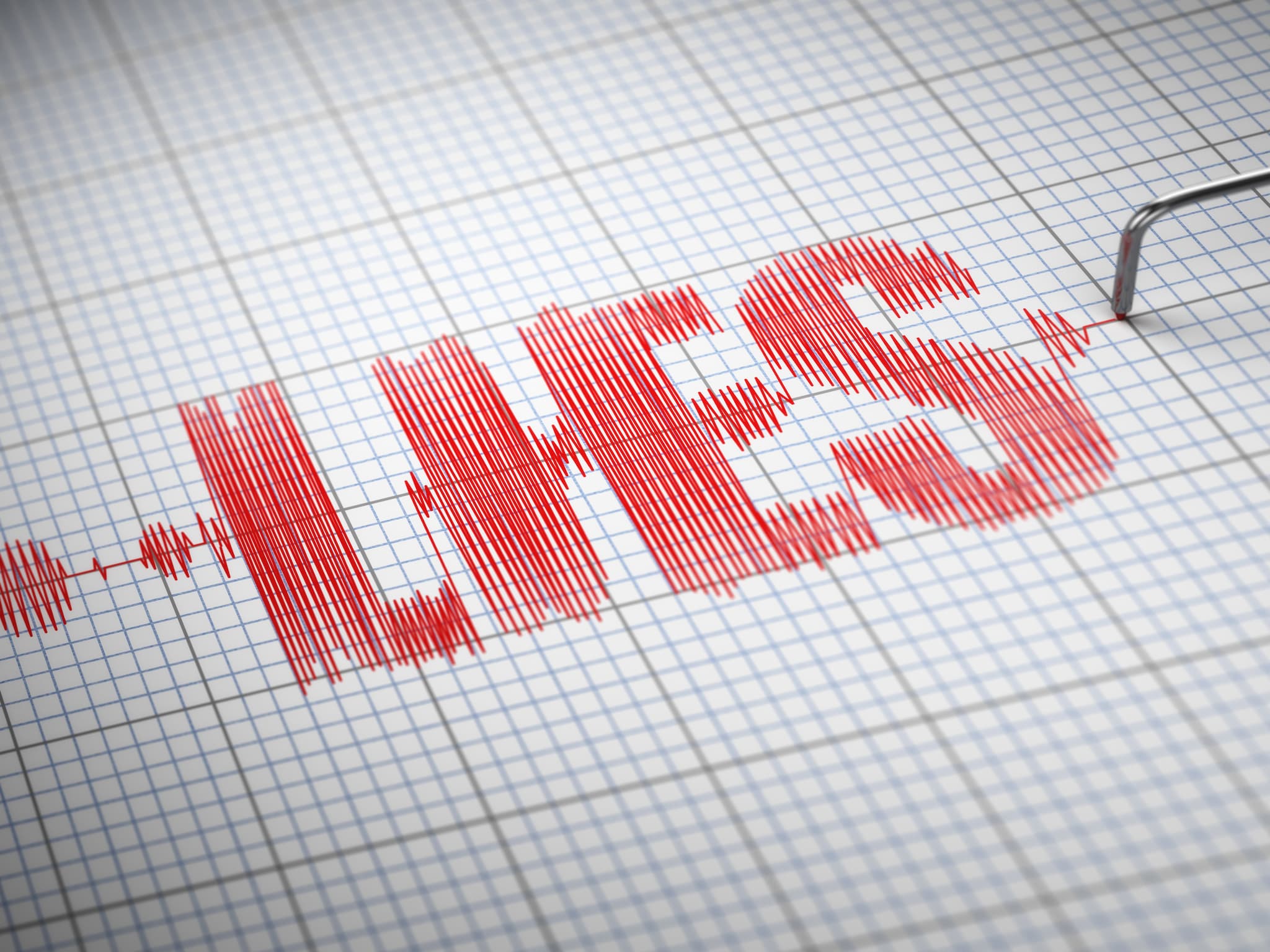 Experts at the University of Michigan are currently developing new software that can detect deceit without having to touch the subject, unlike conventional types of lie-detecting machines.

The software can detect dishonesty by examining the subject's gestures and words. 120 video clips from media coverage of actual high-stakes court trials were used to train it for this task. The software was trained to recognize typical behaviors that indicate when a person was being dishonest. This includes showing more hand movements, trying to sound more sure by taking a more definitive tone, and looking into the eyes of the one asking questions more often.

Scowls and grimaces also during questioning apparently also was a habit individuals who were lying.

Some of the video clips were sourced from The Innocence Project, an organization working to reverse wrongful convictions, researchers said. The clips contained testimony from witnesses and defendants, and in about half of the videos, the subject was said to be lying.

Developers found that the prototype was 75 percent accurate in distinguishing deception, as defined by the results of the trial. They compared this result with that of humans in detecting deceit. Humans were only about 50 percent accurate.

The scientists identified several behaviors that people used when they were lying. Those who moved their hands lied more, and they would also try to sound more certain and would look into the eyes of their questioner a bit more often than those presumed to be telling the truth.

Computer Science and Engineering professor Rada Mihalcea, who leads the project, said it is difficult to motivate people to truly lie during laboratory experiments. In the release, she states, "We can offer a reward if people can lie well — pay them to convince another person that something false is true. But in the real world there is true motivation to deceive," said Mihalcea.

Mihai Burzo, Mihalcea's co-researcher, said the team will soon be integrating physiological parameters such as fluctuations in body temperature, respiration rate and heart rate into the new software, all gathered with non-invasive thermal imaging.

The system might one day prove to be helpful for various applications, including the security and law enforcement industry and even be used on juries or be used by mental health professionals.