Powering the World With Refuse: Waste Product Can Be Converted Into Jet Biofuel 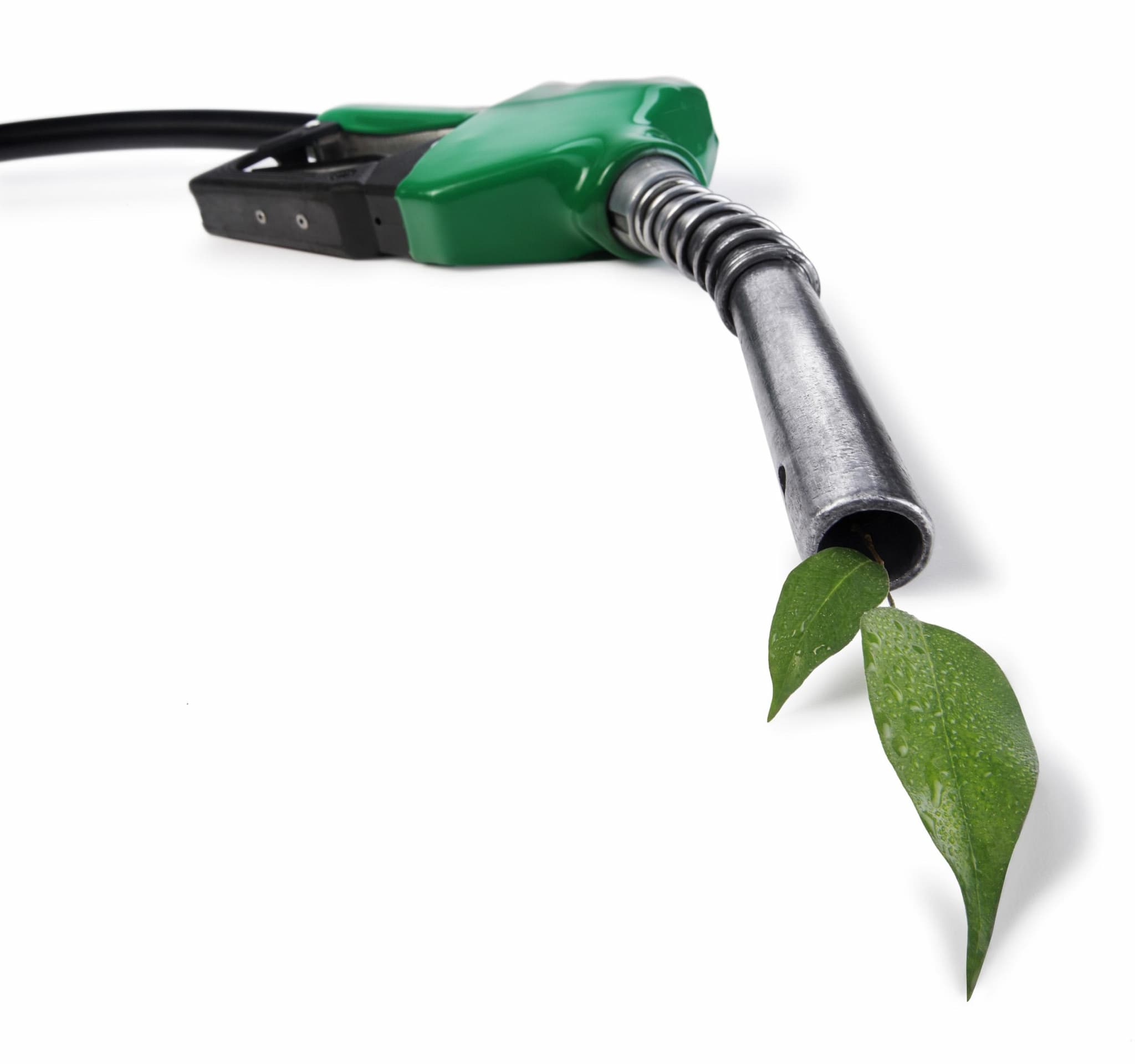 Bin Yang, an associate professor of biological systems engineering, says that his team of researchers at Washington State University Tri-Cities have figured out a way to successfully convert a common wood byproduct into hydrocarbon molecules that could be used as jet fuel. The hydrocarbons from his new procedure could eventually replace the need for petroleum-based fuel sources, which would be a remarkable step towards a more sustainable future.

Yang’s procedure makes use of lignin, an organic polymer that makes plants woody and rigid. Lignin is usually a waste product of the process used to convert plant biomass into biofuels like ethanol. Between 40-50 million tons of the polymer are produced annually, only to be discarded as refuse.

Converting this refuse into fuel has great economic and environmental potential.

“The effort to transform lignin into higher-value products for large developed markets is critically needed,” Yang said in a press release. “If we can make jet fuel from the biomass-derived lignin, it addresses this challenge.”

Yang’s team has a partnership with Boeing Co. to test the jet fuel processed from lignin.

The conversion of lignin produces hydrocarbons that can be used in jet turbine engines. Ralph Cavalieri, director of WSU’s Office of Alternative Energy, said that conventional biofuel requires that it be combined with petroleum-based fuel to meet the certification requirements for jet fuel. The lignin biofuel, however, will not need to undergo this additional combination process, as it should be able to meet the necessary requirements on its own.

“With the research being conducted by Dr. Yang, it may be possible to develop a more complete suite of molecules required for turbine engine systems using only biomass feedstocks, making the process more economically feasible and efficient,” said Cavalieri.

Yang is not limiting his study of lignin’s applications solely to biofuel. He is currently leading efforts to produce lipids and bioplastics made from the polymer.

The work of Yang’s team was published online last September and is now being implemented; it can be seen here.

Read This Next
Futurism
World First: Canadian City Turns Trash Into Biofuel
Futurism
Austria's Largest State Is Now Using 100% Renewable Energy
More on Robots & Machines
Balloon Pop
7:59 PM on the byte
Footage Shows Chinese Balloon Being Shot Down
From the Dept. of...
Thursday on futurism
The Best Mini Fridges of 2023
Blow Up Doll
Monday on the byte
Ukraine Accuses Russia of Using Inflatable "Dummy Tanks," Which Deflated
READ MORE STORIES ABOUT / Robots & Machines
Keep up.
Subscribe to our daily newsletter to keep in touch with the subjects shaping our future.
+Social+Newsletter
TopicsAbout UsContact Us
Copyright ©, Camden Media Inc All Rights Reserved. See our User Agreement, Privacy Policy and Data Use Policy. The material on this site may not be reproduced, distributed, transmitted, cached or otherwise used, except with prior written permission of Futurism. Articles may contain affiliate links which enable us to share in the revenue of any purchases made.
Fonts by Typekit and Monotype.