10-trillionths of Your Suntan Comes From Light Beyond Our Galaxy

Everytime you go outside, 10 billion intergalactic photons hit you each second. 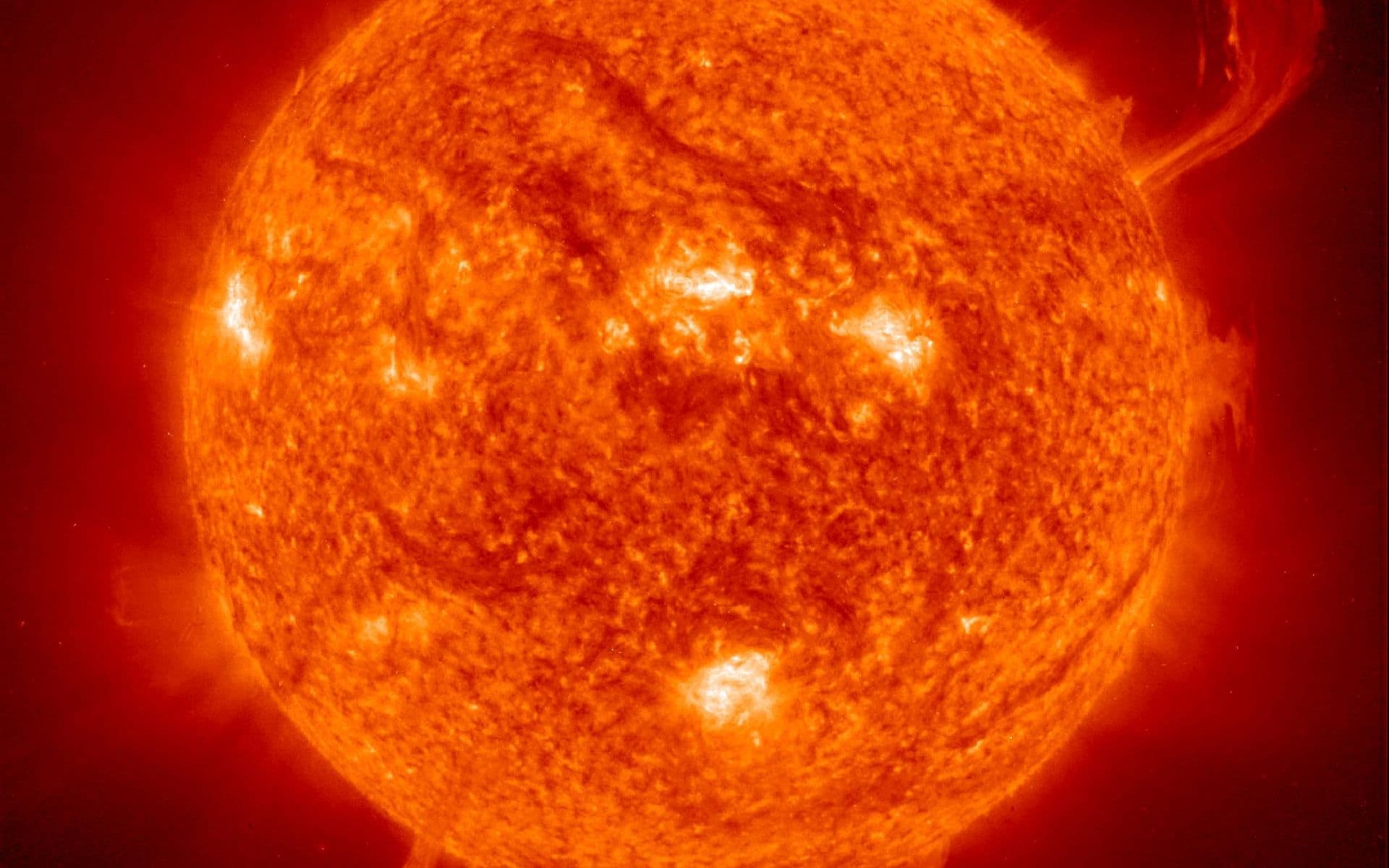 Basking in the Intergalactic Rays

Every second, we are bombarded by about sextillion photons of light per second. While most of these come from our own Sun, part of it actually comes from galaxies beyond the Milky Way.

Professor Simon Driver, an astrophysicist from the International Centre for Radio Astronomy Research (ICRAR) together with his collaborators from Arizona State University and Cardiff University, has accurately measured the light hitting the Earth from outside our galaxy over a very broad wavelength range using data from several high-profile telescopes and observatories.
According to ICRAR, at any given moment, about 10 billion intergalactic photons finds its way onto our skin. Yes, right now you are actually getting your sun tan while basking in the rays from stars outside, no matter if it's day or night.

"Most of the photons of light hitting us originate from the Sun, whether directly, scattered by the sky, or reflected off dust in the Solar System," said Driver.

"However, we're also bathed in radiation from beyond our galaxy, called the extragalactic background light. These photons are minted in the cores of stars in distant galaxies, and from matter as it spirals into supermassive black holes."

Not as Harmful As You Think

If this amount of intergalactic rays makes you want to reach for your hat and SPF lotion, worry no more. It would actually take trillions of years before this amount of light causes any long-lasting damage as the built-in photon protection of dust clouds throughout the universe converts the photons' energy into less damaging wavelengths.

"The galaxies themselves provide us with a natural suntan lotion with an SPF of about two," said team member, Rogier Windhorst, from Arizona State University.

Though knowing how much of your sun tan comes from galaxies beyond the Milky Way is pretty cool in itself, this is only a step towards the team’s overall mission: to understand how the universe’s energy, mass, and structure have evolved.

"The precise physics as to how this energy is released is still not fully understood and work continues to build numerical models capable of explaining the energy that we've now measured," Driver said.

Read This Next
Futurism
Here's What Hawking's 'Solution' to the Black Hole Problem Means for Physics
More on Off World
No More Hops, Mor...
Yesterday on the byte
Suggestion: NASA Should Make Its Mars Helicopter Do Some Gnarly Tricks From "Tony Hawk"
Exoplanet Dance
Tuesday on the byte
Scientist Releases Amazing Video of Exoplanets Orbiting Distant Star
Space Junk News
Tuesday on the byte
Two Large Chunks of Space Debris Just Almost Collided in an Epic Disaster
READ MORE STORIES ABOUT / Off World
Keep up.
Subscribe to our daily newsletter to keep in touch with the subjects shaping our future.
+Social+Newsletter
TopicsAbout UsContact Us
Copyright ©, Camden Media Inc All Rights Reserved. See our User Agreement, Privacy Policy and Data Use Policy. The material on this site may not be reproduced, distributed, transmitted, cached or otherwise used, except with prior written permission of Futurism. Articles may contain affiliate links which enable us to share in the revenue of any purchases made.
Fonts by Typekit and Monotype.