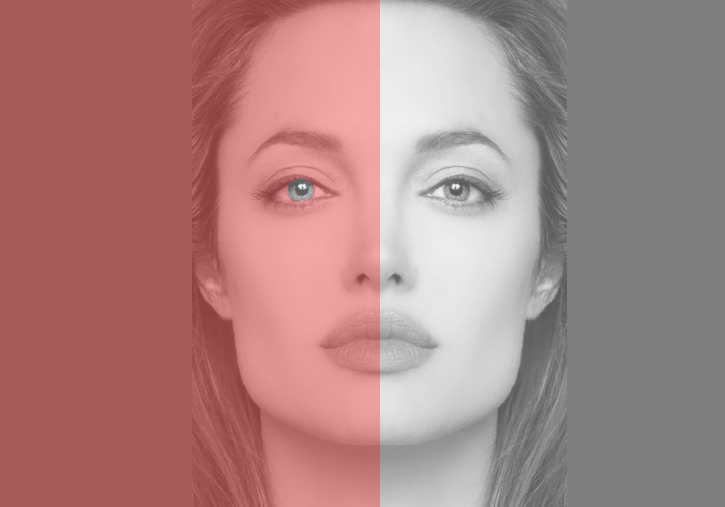 Optical Illusions reveal how the mind processes time and space, and they illustrate the ways that our minds make assumptions about the world around us...and how these assumption are often untrue.

The first form of primitive optical illusions can be traced back to the Ancient Greeks and Aristotle, who pioneered the "Waterfall Illusion." However, the field of optical illusions really only began to gain real traction in the nineteenth century, with the advent of common, primitive illusions such as The Ebbinghaus Illusion and The Muller-Lyer Illusion, for example.

In the twentieth century, competition developed between scientists and artists surrounding optical illusions, and that's when things really took off.

Scientists David Hubel and Torsten Wiesel won a Nobel Prize in nineteen eighty-one for their work related to the field of perception. In the nineteen sixties and seventies an artistic style, called "Optical Art," developed under the mastery of Victor Vasarely. And moving on into the twenty-first century, we saw the resurgence in optical illusion research within theoretical neurobiology, and a whole host of "classic-coffee-table-illusions" developed. The most famous of these were The Hering IIlusion, The Necker Cube Illusion, and The Hermann Grid Illusion.

In the end, our brains take shortcuts, and they choose the most likely interpretation of what it thinks our eyes are seeing at the time. This happens for a number of reasons. For example, colour enables us to differentiate between objects, and also see a greater number of objects. This is an adaptation that evolved to assist with our survival. Our brains are used to a world of color. So when color is removed, we have a hard time interpreting what is going on.

Which way is she turning? Right or Left?

Thanks to some fancy eye-tricks, the girl can appear to turn to the right or left. This happens because there is no frame of reference i.e., there are no background objects that we can use in order to make a sound determination.

What Color is the Eye on the Left?

If you just glance at this image for a brief moment, the eye on the left will appear blue, while the eye on the right looks gray. In truth, both eyes are the same color. Once again, we perceive color this way because of the lack of information, and the specific colors that are utilized add to the illusion.

Are These Faces Deformed?

The key to this trick is the centering of the eyes. If you look at either the right or left side, you will notice that all of the eyes are in the exact same location. Since the faces move, but the eyes do not, our brains have trouble keeping up with the changes unless we are focusing in on the image itself.

Which Man is the Smallest?

Our brains are used to an orderly world, where things that are close to us are larger and things that are farther away are smaller. In the above image, it looks like the scene is moving off into the distance. As a result, the last man should be farther away and, thus, a giant when compared to the other men. However, in reality, all of the men are the same size.

How Much is the Image Moving?

Which Box is Darker?

Stare at the center of the image, and watch the darkness grow. Well, not really. It stays the same size; however, we aren't focusing on the lines, so they being to blend together because they are spaced so closely next to one another.

Speak the Name of the Color, not the Word

In this case, there is a disconnect between the color that our eyes see and the way that our brain is reading the various words. We can't really help how the process unfolds. Our eyes see the word, and our brain pieces the letters together to tell us what the meaning is. This processing makes it harder to just say the color, as it is difficult to force our brains to focus on just that one task (just saying the name of the color).

Which Face is Angry?

The image on the left looks angry. Squint, and the image on the right does. This has to do with light and shade and a lack of color. When certain cues are missing, and when we aren't focusing fully, it is difficult to discern what is going on.