What are the Zodiac Constellations? 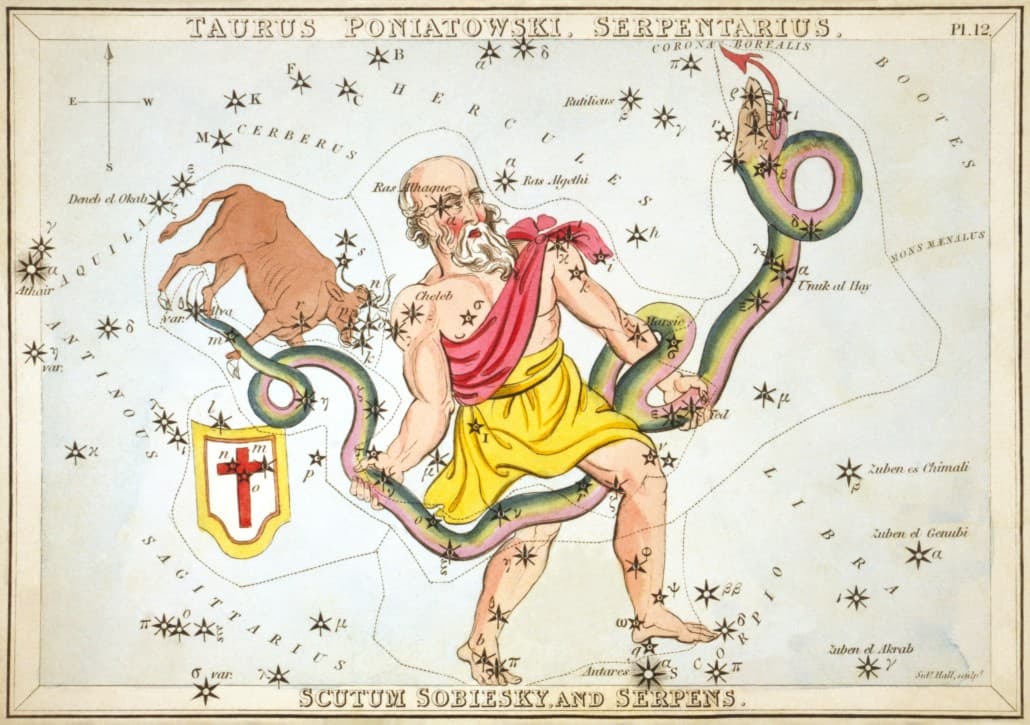 Much of early astronomy stems from astrology and its effort to calculate the ways in which the Sun, Moon and planets can affect our lives. Since the Sun and Moon can be used to determine the seasons and cycles of nature, it was reasonable to see if the planets also play a role. Given the ease with which humans assume a pattern when there is none, astrology rose to a place of importance, and many prominent early astronomers were also astrologers. Astrology is still used by many today, despite the fact numerous studies have shown that the predictions of astrology are no different than random chance, such as the famous experiment by Shawn Carlson published in Nature back in the 1980s.

So if someone asks you about your sign, try saying Ophiuchus to see how they react.

Read This Next
Hall Effect
Test Suggests Ion Thrusters Could Power Crewed Interplanetary Missions
Shoo
Scientists Warn Giant Asteroid Is Actually Swarm, Nearly Impossible to Destroy
What Does It All Mean?
The Second Alien Probe We Detect May Be Particularly Bizarre, Scientist Says
A Sip of Opal
NASA Discovers Precious Gemstones on Mars
And He Scores
We Are Completely Puzzled by This Video of a Chinese Astronaut Playing Ping-Pong in Space
More on Off World
Space Junk News
5:06 PM on the byte
Two Large Chunks of Space Debris Just Almost Collided in an Epic Disaster
Mars Drop
2:16 PM on the byte
NASA's Mars Rover Perseverance Just Dropped Off Its Last Sample
Final Selection
Yesterday on the byte
NASA Finalizing Secretive Decision on First Astronauts for the Artemis Moon Mission
READ MORE STORIES ABOUT / Off World
Keep up.
Subscribe to our daily newsletter to keep in touch with the subjects shaping our future.
+Social+Newsletter
TopicsAbout UsContact Us
Copyright ©, Camden Media Inc All Rights Reserved. See our User Agreement, Privacy Policy and Data Use Policy. The material on this site may not be reproduced, distributed, transmitted, cached or otherwise used, except with prior written permission of Futurism. Articles may contain affiliate links which enable us to share in the revenue of any purchases made.
Fonts by Typekit and Monotype.