WWF Report: Two-Thirds of Wildlife Will Disappear By 2020

The WWF is predicting a massive decline in wildlife, and we're to blame. 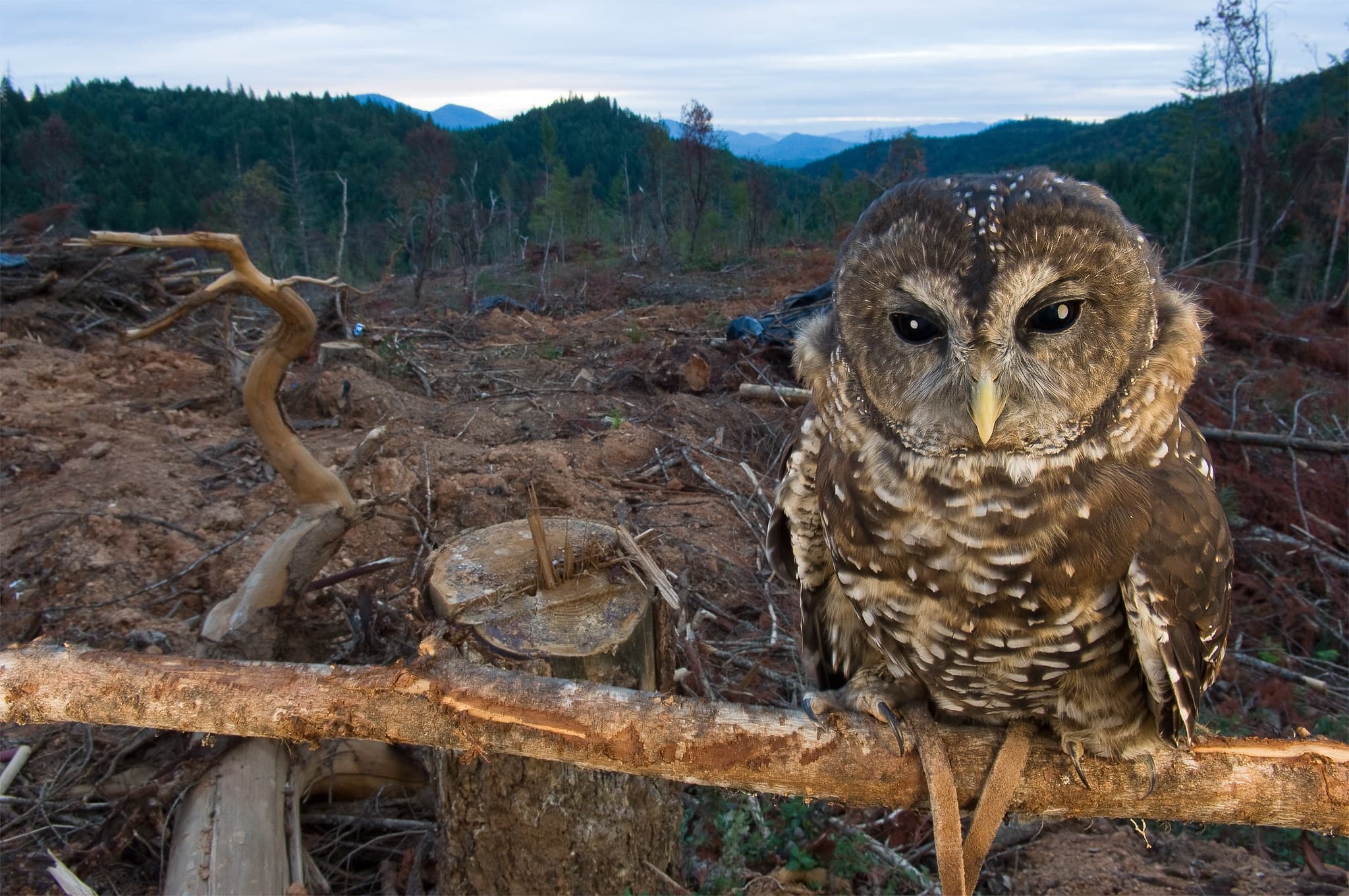 The World Wildlife Fund (WWF) has just announced that the world has lost a huge portion of its biodiversity and will drastically continue to do so. WWF's Living Planet Report 2016 stresses how human activities have pushed various animals from their habitats and into the brink of their extinction.

The report shows that the Living Planet Index, an indicator measuring biodiversity, has gone down by 58 percent from 1970 to 2012 and projects that it would further decline to 67 percent by 2020 based on current trends.

The most common threat to animal populations, the report declares, is the degradation and loss of habitat due to human actions. These include the displacement of various fauna from their natural habitat due to deforestation and rapid city development. Other causes include the overexploitation of the population for food as well as air pollution which can affect food quality and reproductive performance of various species.

The huge impact that humanity has on the environment is rapidly transforming Earth ushering in what scientists call the the epoch of the Anthropocene, which denotes the geological period in time in which human influence has permeated the planet.

A Call To Action

Humanity isn't taking this news lying down, as there are signs that we are trying to correct the current course. The Paris Agreement aims to lower global temperatures by reducing emissions thereby controlling climate change, another cause of the lowering biodiversity. Another initiative plans to solve poverty through sustainable, environmentally-friendly means; a boon for humanity should the goals be met. We are even seeing some progress with some species being spared from extinction.

Mike Barrett, Director of Science and Policy at WWF-UK has this to say: “We know how to stop this. It requires governments, businesses and citizens to rethink how we produce, consume, measure success and value the natural environment."