World's First Hydrogen Hybrid Plane Coming to a Sky Near You 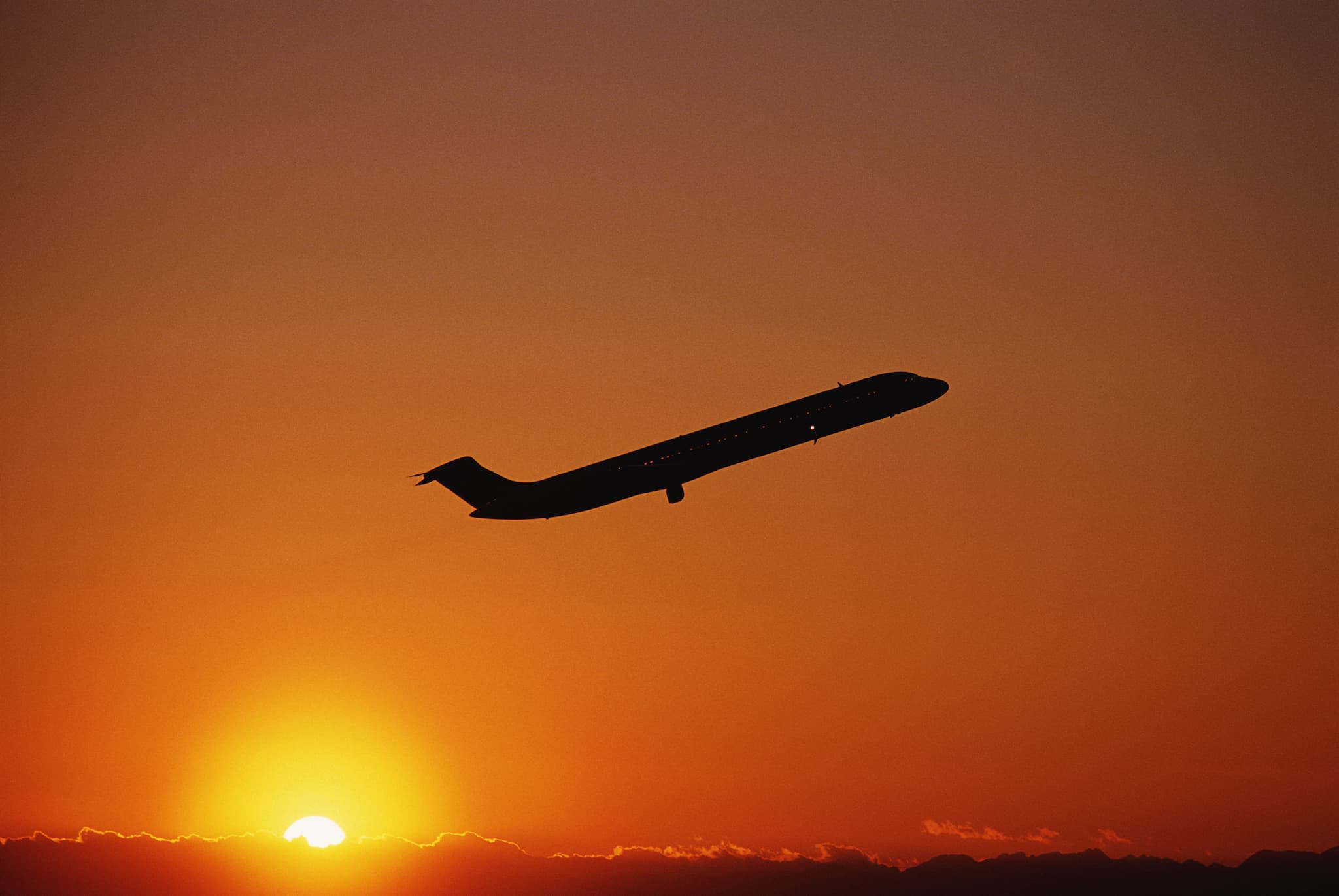 EasyJet, a UK based budget airline company, partnered with engineering students at Cranfield University to develop a hybrid plane that will be powered by hydrogen fuel cells.

"The hybrid plane concept we are announcing today is both a vision of the future and a challenge to our partners and suppliers to continue to push the boundaries towards reducing our carbon emissions," says EasyJet's head of engineering, Ian Davies.

The plans are still at an early stage, and there's no guarantee that these planes can actually take off. However, EasyJet says the cells would work in tandem with batteries collecting energy from solar panels and the kinetic energy recouped from braking to get its planes from A to B.

Fresh, clean water would be the only waste product, which could then be used to refill the water system on board the aircraft. A pilot scheme is planned for later this year, according to the company, although it might not be fully operational until 2018.

Hydrogen fuel cells offer an ultra clean source of energy. This may be the answer to the future of transportation; however, several reasons hold it back from booming: Price, size, and supply.

But there are solutions.

EasyJet plans to use hydrogen fuel cells while the plane is taxing from the gate to the runway. This will result in less harmful carbon emissions and less noise from the engine. A recent study commissioned by technology firms Safran and Honeywell found that fuel consumption could be cut by 51 percent while planes were on the tarmac if they adopted the use of an auxiliary electric power unit.

The airline company says its fleet of planes spend an average of 20 minutes per flight taxiing - that adds up to 6.4 million km (4 million miles) covered every year, or enough to get you to the Moon and back eight times.

Although the plans are still in very early stages, it is possible that this could finally put hydrogen fuel energy use on the map. We have an abundant supply of hydrogen, but harnessing it into cells that can fuel vehicles is still a tricky and complicated process. Hopefully, we will see this tech in the coming year.