The machines are spreading across the globe like a plague. 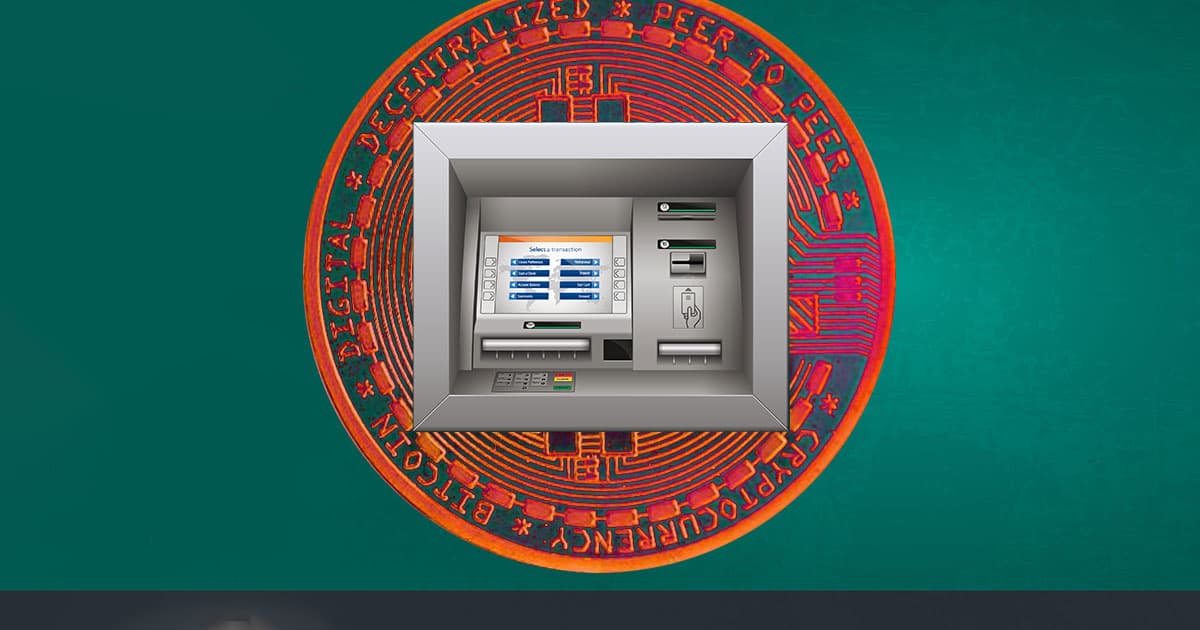 The world's first cryptocurrency ATM opened for business in a Canadian coffee shop on October 29, 2013, and by the end of the day, 81 people had visited the novel machine to trade their cash for bitcoin or vice versa.

This month, the number of crypto ATMs worldwide passed the 5,000 mark, according to data from CoinATMRadar, which begs the question: Who the hell is actually using these things?

Based on CoinATMRadar's data, the most basic answer to that question is "Americans."

The reason people visit these ATMs varies by nation, and that also yields insights into their user demographics

"In the U.S., our clients predominantly use our machines to buy bitcoin," Matias Goldenhörn, director of Latin America operations for ATM operator Athena Bitcoin, told CoinDesk in January. “In Colombia for example, it’s the other way around, people use the ATM to withdraw cash."

So, based on all that, it appears the people most likely to use crypto ATMs are Americans with at least enough money to invest some of it in crypto.

But the machines have also drawn another user demographic: scam victims.

And that's just one of the ways scammers are using the machines. As pointed out in an Athena Bitcoin blog post, bad actors are also impersonating the Social Security Administration and various utilities companies and then demanding debt payment via crypto ATM.

"Scammers using Bitcoin will often 'helpfully' point out nearby ATMs from which you can send them money," Athena wrote, noting that these scammers "like Bitcoin because transactions cannot be cancelled, reversed, or otherwise refunded once broadcast."

READ MORE: There Are Now More Than 5,000 Bitcoin ATMs Around the World [CoinTelegraph]

Read This Next
Regulating Crypto
Hillary Clinton Calls Out Crypto Exchanges for Letting Russia Bypass Sanctions
Bye Bye Baby
Lawyer for Crypto Laundering Rapper Says She Won't Flee Because of Her Frozen Embryos
Bitcoin & Clyde
Feds Arrest Crypto CEO for Bitcoin Laundering, But Her Real Crime Was Against Rap Music
HODL Problems
An Entire Country Switched to Bitcoin and Now Its Economy Is Floundering
Bitcoin Disease
Ex-Crypto Backer: Bitcoin Is a "Contagious Disease" and It's About to Get Nasty
More on Future Society
Fabricators
5:07 PM on the byte
Ignorant Scientists Keep Citing Papers That Were Retracted for Fraud
beachy boi
4:32 PM on the byte
CEO Quits $68 Billion Firm to "Sit at the Beach and Do Nothing"
Corporate Chaos
1:43 PM on the byte
RadioShack Is Tweeting About Drugs and Unusual Sexual Acts, for Some Reason
READ MORE STORIES ABOUT / Future Society
Keep up.
Subscribe to our daily newsletter to keep in touch with the subjects shaping our future.
+Social+Newsletter
TopicsAbout UsContact Us
Copyright ©, Camden Media Inc All Rights Reserved. See our User Agreement, Privacy Policy and Data Use Policy. The material on this site may not be reproduced, distributed, transmitted, cached or otherwise used, except with prior written permission of Futurism. Fonts by Typekit and Monotype.