But it might not have the authority to actually stop an upcoming trial. 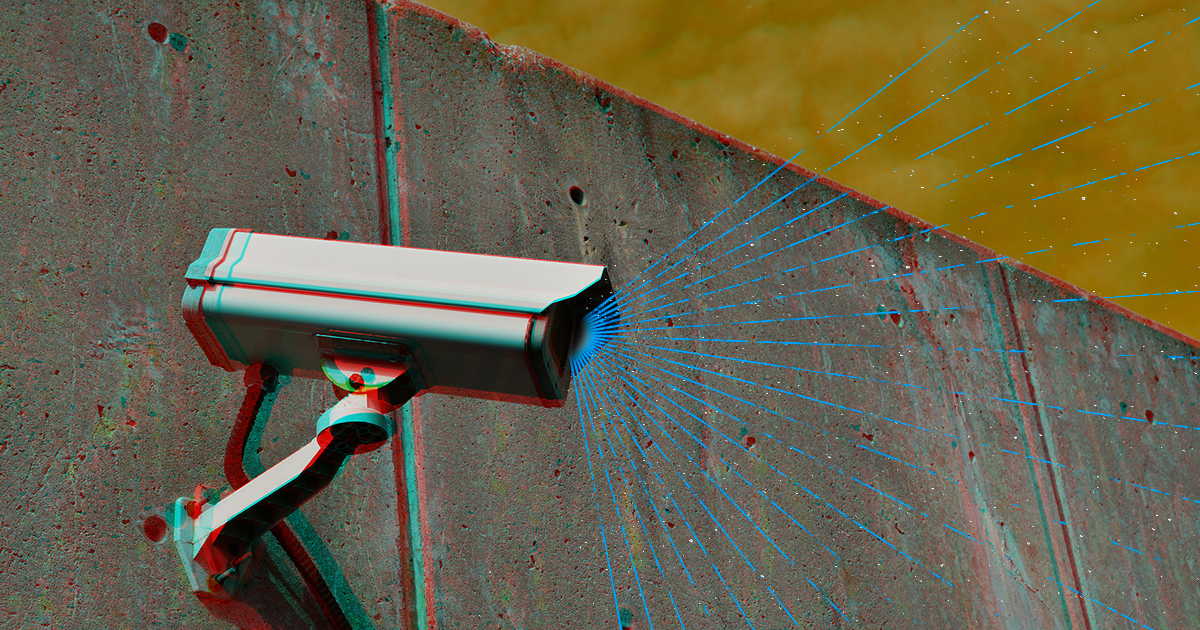 New York's Lockport City School District (CSD) was all set to become the first public school district in the U.S. to test facial recognition on its students and staff.

Still, it's not clear whether the department has the authority to actually put the project on hold — the latest sign that the U.S. is in desperate need of clear-cut facial recognition legislation.

In September 2018, it spent $1.4 million on a new surveillance system powered by SN Technologies' Aegis software suite. The software is designed to scan faces, check them against a database, and alert school officials if it detects a "flagged person" — which, according to the newspaper, could be anything from a suspended student to a known sex offender.

In addition to scanning faces, the software is also designed to detect 10 types of guns.

Lockport CSD planned to test the system this summer so it would be ready for wider implementation on Sept. 1. However, on Thursday, the NYSED reportedly asked the school district to delay the project's launch.

"The Department has not come to the conclusion that the District has demonstrated the necessary framework is in place to protect the privacy of data subjects and properly secure the data," NYSED officials wrote in a statement to BuzzFeed News. "As such, it is the Department’s continued recommendation that the District delay its use of facial recognition technology."

In the Lockport Journal's story, Superintendent Michelle Bradley said the district told state education officials in early May of its plans to start testing the facial recognition system and never heard back, which makes it seem like the district didn't think it needed the NYSED's blessing to move forward with the project.

The wording of the NYSED's latest statement — "continued recommendation" — supports this, suggesting that the department might not actually have the ability to stop the district from using facial recognition on students if it wants to.

Bradley could probably clear this up, but she has yet to publicly respond to the NYSED statement. However, based on what she told the Lockport Journal on Tuesday — "I would say for the Lockport City School District, while it’s controversial, it’s not prohibited" — the project might still launch on Monday.

READ MORE: The First Public Schools In The US Will Start Using Facial Recognition Next Week [BuzzFeed News]

Read This Next
Stalker Aid
Experts Horrified by Facial Recognition Site That Digs Up "Potentially Explicit" Photos of Children
Automated Education
This Grad Student Used a Neural Network to Write His Papers
Not Cool
Google Contractors Tricked Homeless Black People Into Face Scans
Survey Says
Most Americans Trust Cops With Facial Recognition Tech
Fear Factor
Amazon Claims Rekognition Can Now Detect Fear
More on Artificial Intelligence
Faking Face
10:04 PM on futurism
Twitter Is "Verifying" Accounts With AI-Generated Faces
Zombie Stage
8:43 PM on futurism
CNET Sister Site Restarts AI Articles, Immediately Publishes Idiotic Error
Series of Un4Chan...
5:46 PM on futurism
Startup Shocked When 4Chan Immediately Abuses Its Voice-Cloning AI
READ MORE STORIES ABOUT / Artificial Intelligence
Keep up.
Subscribe to our daily newsletter to keep in touch with the subjects shaping our future.
+Social+Newsletter
TopicsAbout UsContact Us
Copyright ©, Camden Media Inc All Rights Reserved. See our User Agreement, Privacy Policy and Data Use Policy. The material on this site may not be reproduced, distributed, transmitted, cached or otherwise used, except with prior written permission of Futurism. Articles may contain affiliate links which enable us to share in the revenue of any purchases made.
Fonts by Typekit and Monotype.