The company claims the engine could "achieve photorealism on par with movie CG and real life." 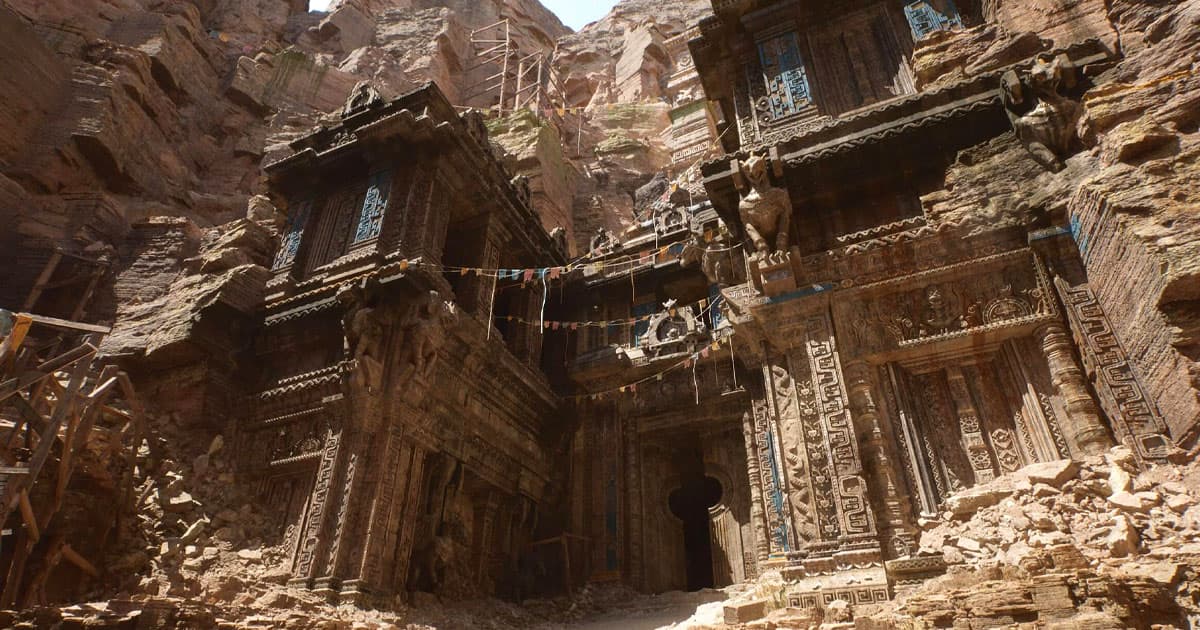 Software developer Epic Games, the company behind "Fortnite," just released the first look at Unreal Engine 5, the next generation of its popular game engine — and it looks genuinely spectacular.

Epic Games' flashy new demo, "Lumen in the Land of Nanite," runs in real-time on a PlayStation 5 and looks extraordinarily impressive. The company claims it could "achieve photorealism on par with movie CG and real life."

The demo offers a tantalizing glimpse of the fidelity that next-gen consoles — the long-awaited PlayStation 5 and Xbox One Series X — could offer.

First off, "Nanite virtualized micropolygon geometry" gives artists the ability to create art "comprising hundreds of millions or billions of polygons" that can be directly imported into Unreal Engine.

Of course, it's easy to be taken in by a showy new demo. Back in 2016, we were wowed by a demo of Unreal Engine 4 that now looks — well, not that impressive.

Still, this latest version, at first bluff, is majestic — a step along the way to games that could be almost indistinguishable from reality.

A preview of the new engine will be available in early 2021 and will support both next-gen and current-gen consoles, as well as PC, Mac, iOS, and Android.

Read This Next
From Our Partners
Pre-Black Friday Doorbusters: Save on This Gaming Controller
From Our Partners
Jumpstart Your Web Development Career With 25 Courses For Just $25
Brands We Love
What It Takes to Create The Next Big Video Game
Futurism
The Future of Gaming? Check Out the Remarkable Graphics of Unreal Engine 4
More on Sci-Fi Visions
Human v. Giraffe
Tuesday on the byte
Chaotic Italian Fashion Line Baffles Facial Recognition Software
Step One
Tuesday on the byte
World’s Third Richest Person Says He’s Developed "Addiction" to ChatGPT
FROM THE DEPT. OF...
Tuesday on futurism
The Best Places to Buy A Laptop in 2023
READ MORE STORIES ABOUT / Sci-Fi Visions
Keep up.
Subscribe to our daily newsletter to keep in touch with the subjects shaping our future.
+Social+Newsletter
TopicsAbout UsContact Us
Copyright ©, Camden Media Inc All Rights Reserved. See our User Agreement, Privacy Policy and Data Use Policy. The material on this site may not be reproduced, distributed, transmitted, cached or otherwise used, except with prior written permission of Futurism. Articles may contain affiliate links which enable us to share in the revenue of any purchases made.
Fonts by Typekit and Monotype.