A landmark treaty protecting the world's high seas could be signed in two years. 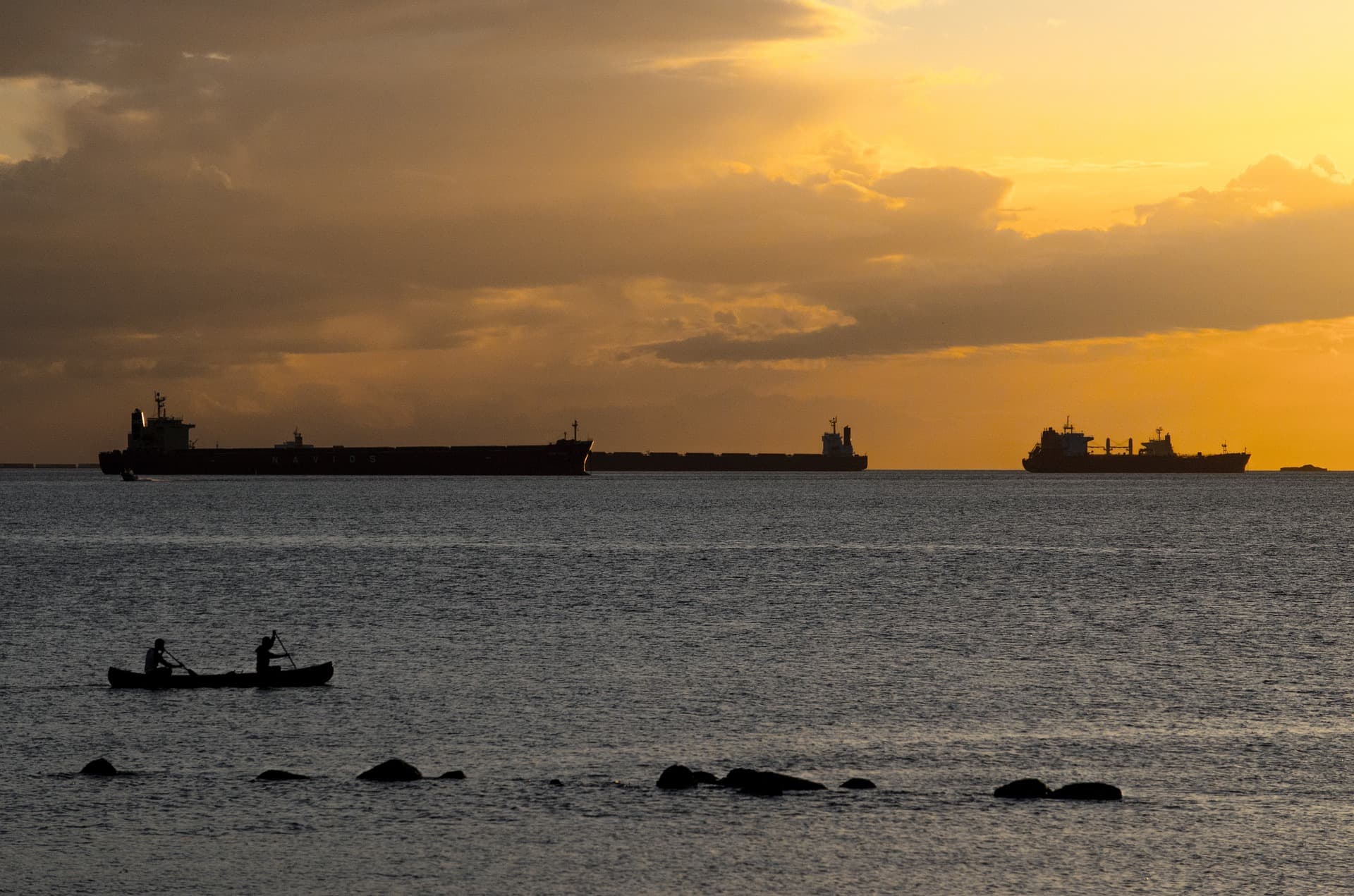 After more than a decade of discussion in the United Nations, the high seas — waters that lie outside any country's jurisdiction — may start to have some environmental protections put in place. In early 2018, a majority of the U.N. will begin discussing a treaty protecting high seas from pollution and human impacts.

At least 141 of the 193 U.N. member states will start the formal talks that are expected to deliver a treaty for the protection of the high seas in 2020. "It is wonderful to have this strong indication of support and global recognition that we need to protect marine biodiversity in the areas beyond national jurisdiction — areas that comprise almost half of the planet," Peggy Kalas, coordinator of the High Seas Alliance network, who will attend the negotiations, told Futurism. The treaty would set conservation areas and dictate catch quotas.

The high seas make up about 58 percent of our oceans. They stretch from the tropics to the poles, from surface waters to the deep sea. Despite being host to a significant part of the planet's biodiversity, very little is known about the environmental threats that impact those areas. According to the High Seas Alliance, only five percent of the high seas have been investigated, because most research focuses on coastal areas. This is partly due to the fact that the main sources of ocean pollution are chemicals like pesticides and fertilizers that are produced and used inland, and eventually find their way to the ocean as chemical run-off.

But in places that are being explored for the first time, human impacts are already evident. Aulani Wilhelm, Conservation International’s Senior Vice President of Oceans, told Futurism about a recent expedition by the Hawaii Undersea Research Lab, which revealed devastating impacts to some of the most ancient reef systems and undersea mountains from trawling gear, nets, and miles of fishing line. "Such systems contain reefs within 150 meters (492 ft) of the surface of the ocean," she said. "These corals occur in the 'twilight zone' of the ocean – deeper than what can be reached by SCUBA and shallower than what is typically accessed by submersibles."

Wilhelm said that that, if approved, the treaty could protect some of the most vulnerable and potentially over-exploited ocean resources on Earth, particularly deepwater ecosystems and seamounts. Protecting these areas, identified by the International Union for the Conservation of Nature (IUCN) as a top research and conservation priority, "could likely yield higher conservation, food security, and climate resilience value than most other areas of the high seas."

Conservationists acknowledge that bringing together a vast number of countries with different interests and priorities is definite challenge. But the good news is that these models already exist on a smaller scale, and lessons drawn from national experiences can be used to inform high seas protection.

If the treaty is signed, Wilhelm added, the real work begins. "Just like countries have designed large-scale managed areas to protect ocean resources within national borders," she said, "Similar measures will need to be developed among multiple countries for priority high seas areas inclusive of research, monitoring, surveillance, and enforcement."

"It is clear that the implementation phase will be extremely delicate," Marco Affronte, Member of the European Parliament and former scientific adviser to the Cetacean Foundation of Riccione in Italy, told Futurism.

"Given it will be in the hands of the member states, I do feel slightly skeptical" he said. "At the same time [a treaty] would be a strong signal of awareness about what we are doing to our oceans."

Read This Next
Circle of Life
Hooray! The Great Pacific Garbage Patch Has Become a Thriving Ecosystem, Scientists Say
Sinking City
Indonesia Is Switching Capital Cities Because the Old One Is Sinking Into the Ocean
Dark Future
Member Nations Alarmed by Bleak Future During "Dire" UN Meeting
Brands We Love
Cut Plastic Waste With a LastSwab Reusable Swab
Eat The Rich
"Climate Apartheid" Is Imminent. Only the Rich Will Survive.
More on Earth & Energy
Save Yourselves
6:25 PM on the byte
Furious Marsupial So Thirsty For Sex That It’s Dying, Scientists Warn
Stem Ware
Friday on the byte
Scientists Discover World's Oldest Preserved Vertebrate Brain
From Bad to Worse
Thursday on the byte
Global Warming Is Worse Than We Thought, AI Tells Scientists
READ MORE STORIES ABOUT / Earth & Energy
Keep up.
Subscribe to our daily newsletter to keep in touch with the subjects shaping our future.
+Social+Newsletter
TopicsAbout UsContact Us
Copyright ©, Camden Media Inc All Rights Reserved. See our User Agreement, Privacy Policy and Data Use Policy. The material on this site may not be reproduced, distributed, transmitted, cached or otherwise used, except with prior written permission of Futurism. Articles may contain affiliate links which enable us to share in the revenue of any purchases made.
Fonts by Typekit and Monotype.