But activists are worried about autonomous military bots 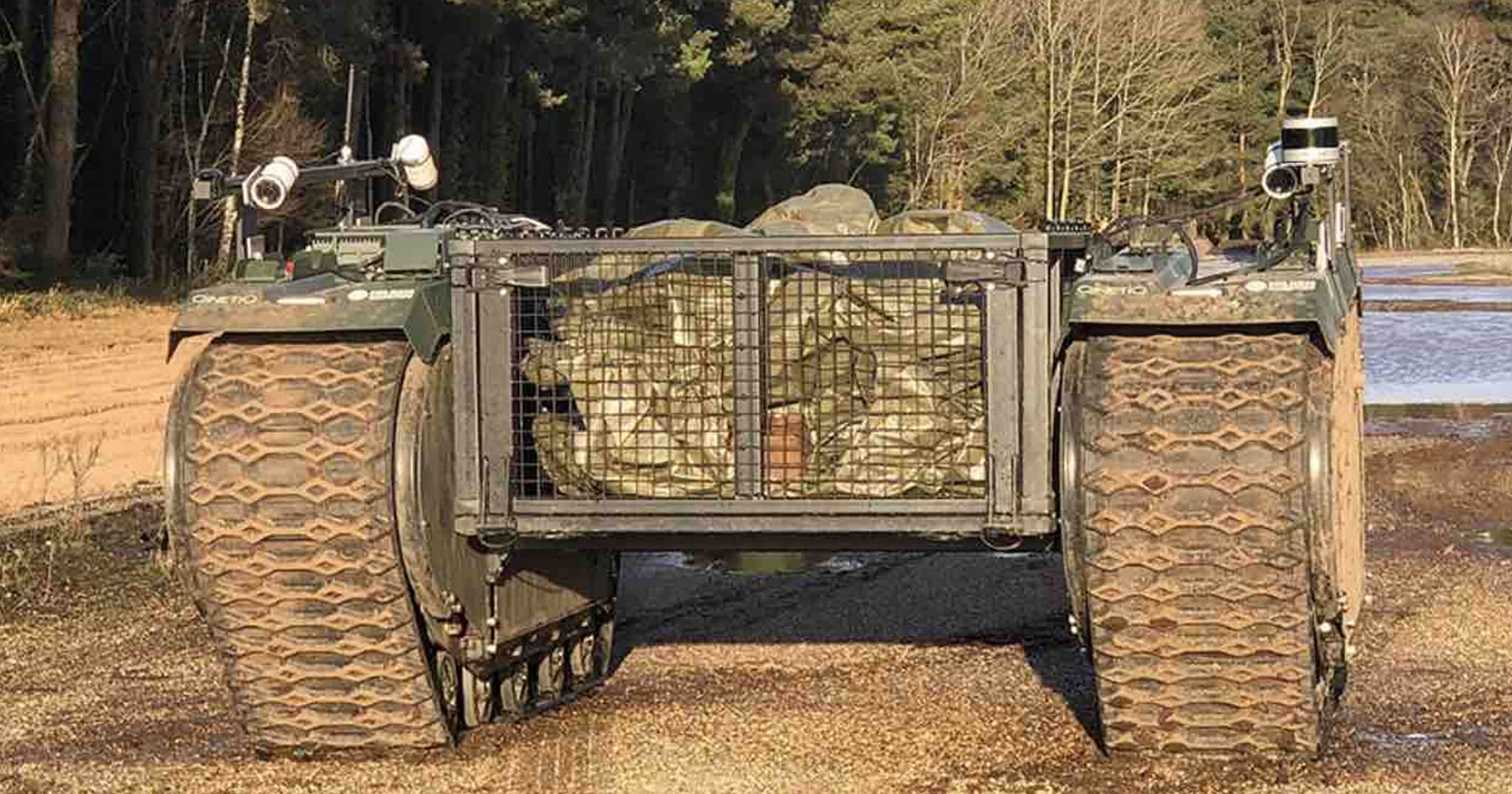 Image by Ministry of Defense

The British military is going public with its love for drones and other military robots. On Monday, it began its four-week “Autonomous Warrior” experiment, the largest military exercise to focus on robots in British history.

Primarily, MIT Technology Review reports, the Ministry of Defense hopes to use drones and other autonomous robots to improve reconnaissance work in and around a battlefield and to keep logistical supply chains open, getting resources to soldiers who need them. But, ­because of course it is, the U.K. is also interested in combat-ready drones as well.

The U.K. called for a set of artificial intelligence ethics guidelines as recently as April, so it's ironic that the country is now fully embracing weaponized AI.

That's not lost on activists in the U.K., who recently published a harrowing report of all the dangerous ways that military AI could be misused or glitch with deadly consequences.

Still, it’s unlikely that any new protest will make the British government abandon their work towards autonomous drones on the battlefield, whether or not AI is employed in any weapons systems or if the robots just handle recon and deliveries.

As MIT Tech reported, Autonomous Warrior is the next step in a major push in defense research that began back in 2016. So for all the UK's posturing, it sounds like this has been in the works for a while.

READ MORE: The British Army is carrying out a massive test of military robots and drones [MIT Technology Review]

More on military drones: Five Experts Share What Scares Them the Most About AI