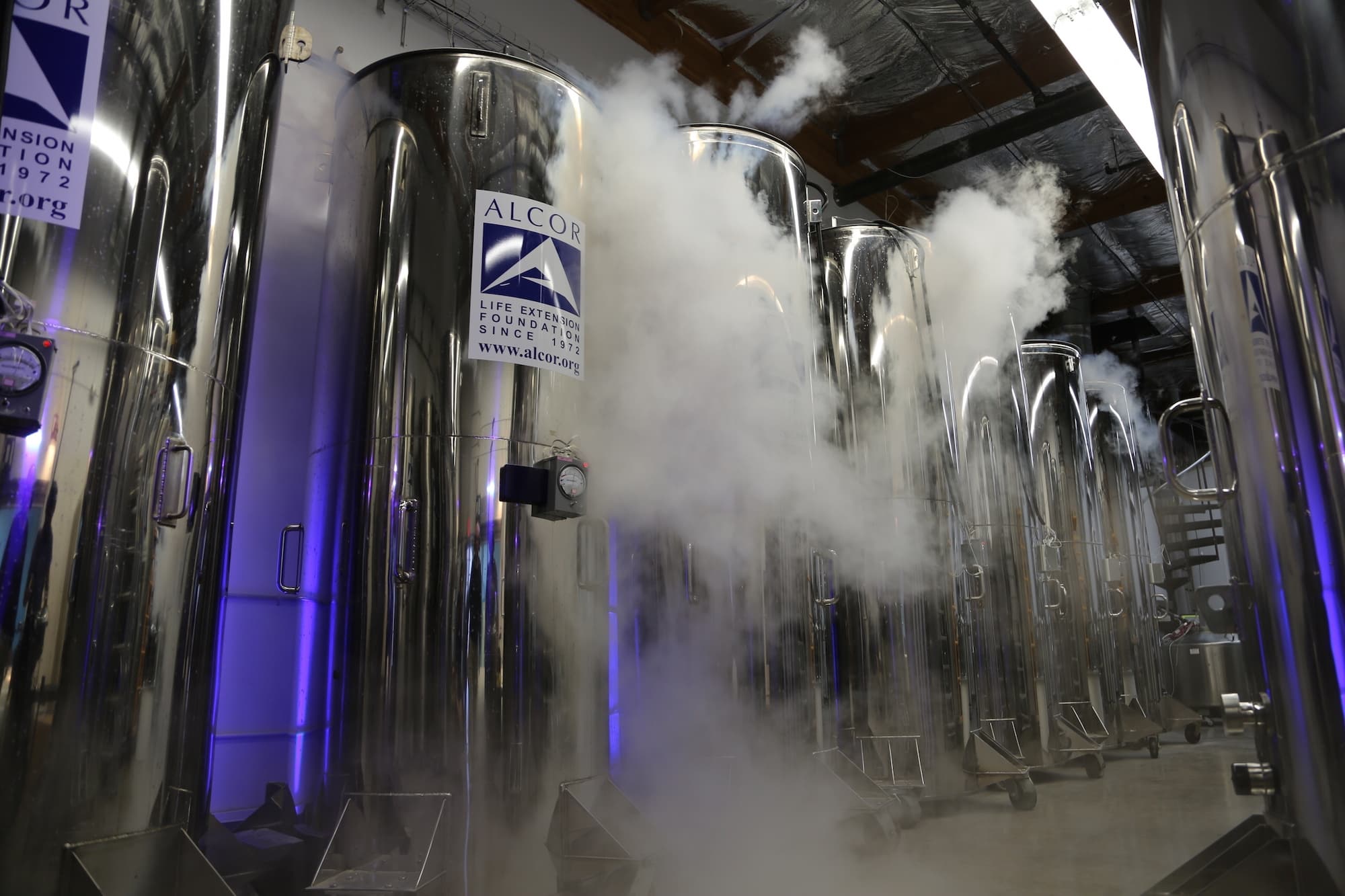 Matheryn Naovaratpong, or Einz, suffered from a rare form of brain cancer that proved fatal before her third birthday earlier this year. Her parents decided to authorize the “life extension” services of the Alcor Life Extension Foundation in the US. Moments after her death in a Bangkok hospital, Alcor began the process to cryopreserve her brain at around -200 degrees centigrade without large-scale tissue damage using cryoprotectants to replace the bodily fluids.

Einz’s parents, who are both medical engineers, were willing to do whatever necessary to preserve some small chance of reviving her in the future, when a cure for her illness may be found. At that point, they hope scientists can then reanimate Einz’s brain, treat it, and allow her to grow-up into adulthood with a new body. Einz is the 134th patient of Alcor, and no previous patients have yet been revived.