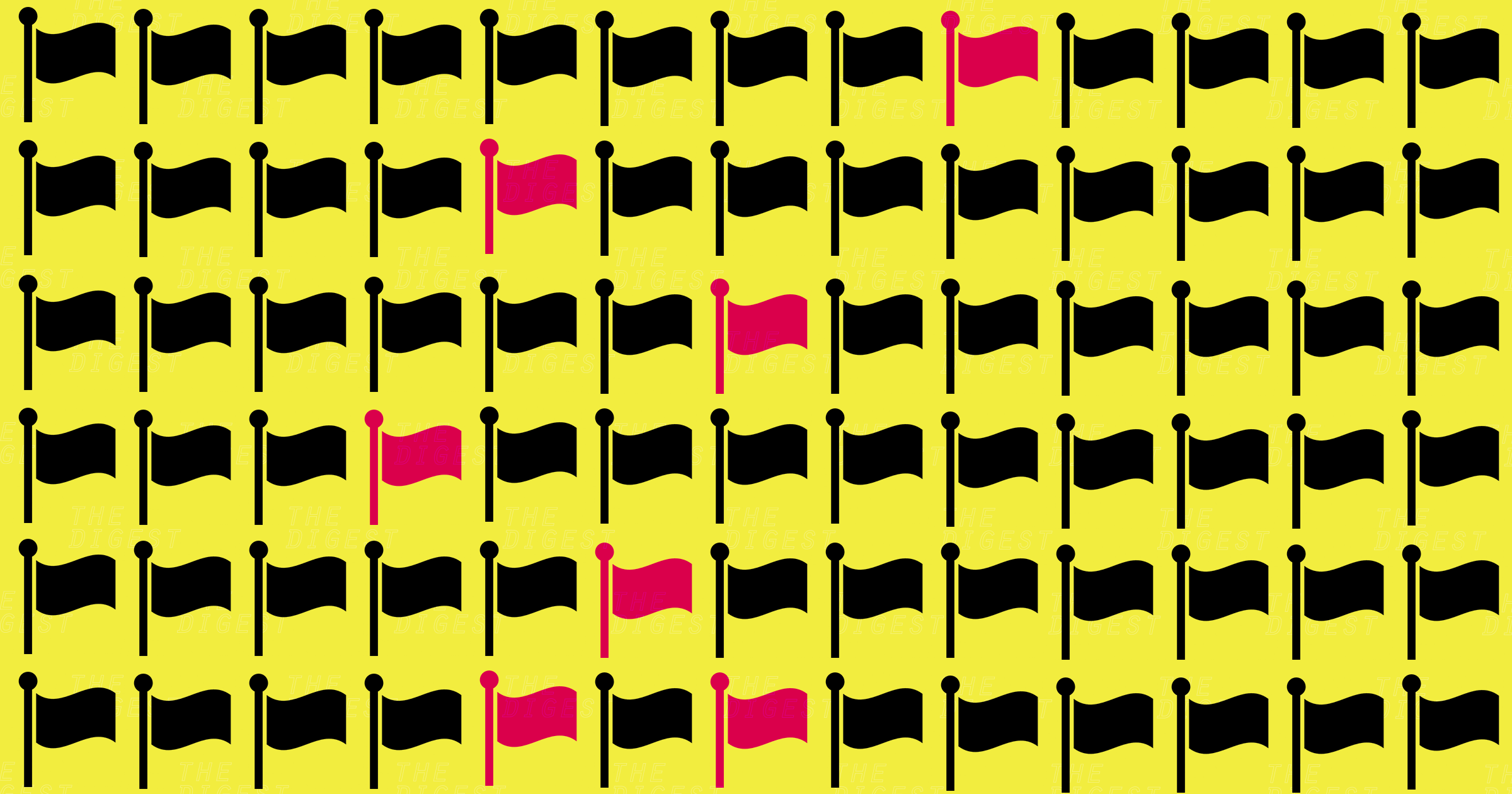 These range from subjecting AI developers to third party audits, in which an expert would evaluate their code and source data to make sure the resulting system doesn’t perpetuate society’s biases and prejudices, to developing tests to make sure that an AI algorithm doesn’t treat people differently based on things like race, gender, or socioeconomic class.

Now scientists from IBM have a new safeguard that they say will make artificial intelligence more safe, transparent, fair, and effective. They propose that, right before developers start selling an algorithm, they should publish a Supplier’s Declaration of Conformity (SDoC). As a report or user manual, the SDoC would show how well the algorithm performed at standardized tests of performance, fairness and risk factors, and safety measures. And they should make it available to anyone who’s interested.

Sure, developers would be motivated to start releasing SDoCs if their competitors are doing it. But the system will only work if customers, governments, and companies that use AI show that they actually care what these reports say. Will a police department like the LAPD, which has used blatantly racist policing algorithms in the past, necessarily care enough about the details of an SDoC to find a better system? Truth is, we don’t know yet.

Read This Next
Fake DNA
New Algorithm Generates Synthetic Human Genetic Code
Bald Assumptions
Robot Camera Mistakes Soccer Ref’s Bald Head For Ball
Brands We Love
Understand The Fundamentals of AI Through This Deep Learning and Data Analysis Training
Mind Bender
Physicist: The Entire Universe Might Be a Neural Network
Let AI Do the Dirty Work
An AI Just Confirmed the Existence of 50 Planets By Digging Through NASA Data
More on Artificial Intelligence
Moving Pictures
Yesterday on the byte
AI Tool “Deep Nostalgia” Lets You Reanimate Your Dead Relatives
Worth A Shot!
Friday on the byte
Google Promised Staff They’ll Be Less Evil With AI
Side Hustle: Auto...
Thursday on the byte
AI Will Give Perfectly Accurate Half-Assed Effort In Writing Your Term Paper
READ MORE STORIES ABOUT / Artificial Intelligence
Keep up.
Subscribe to our daily newsletter to keep in touch with the subjects shaping our future.