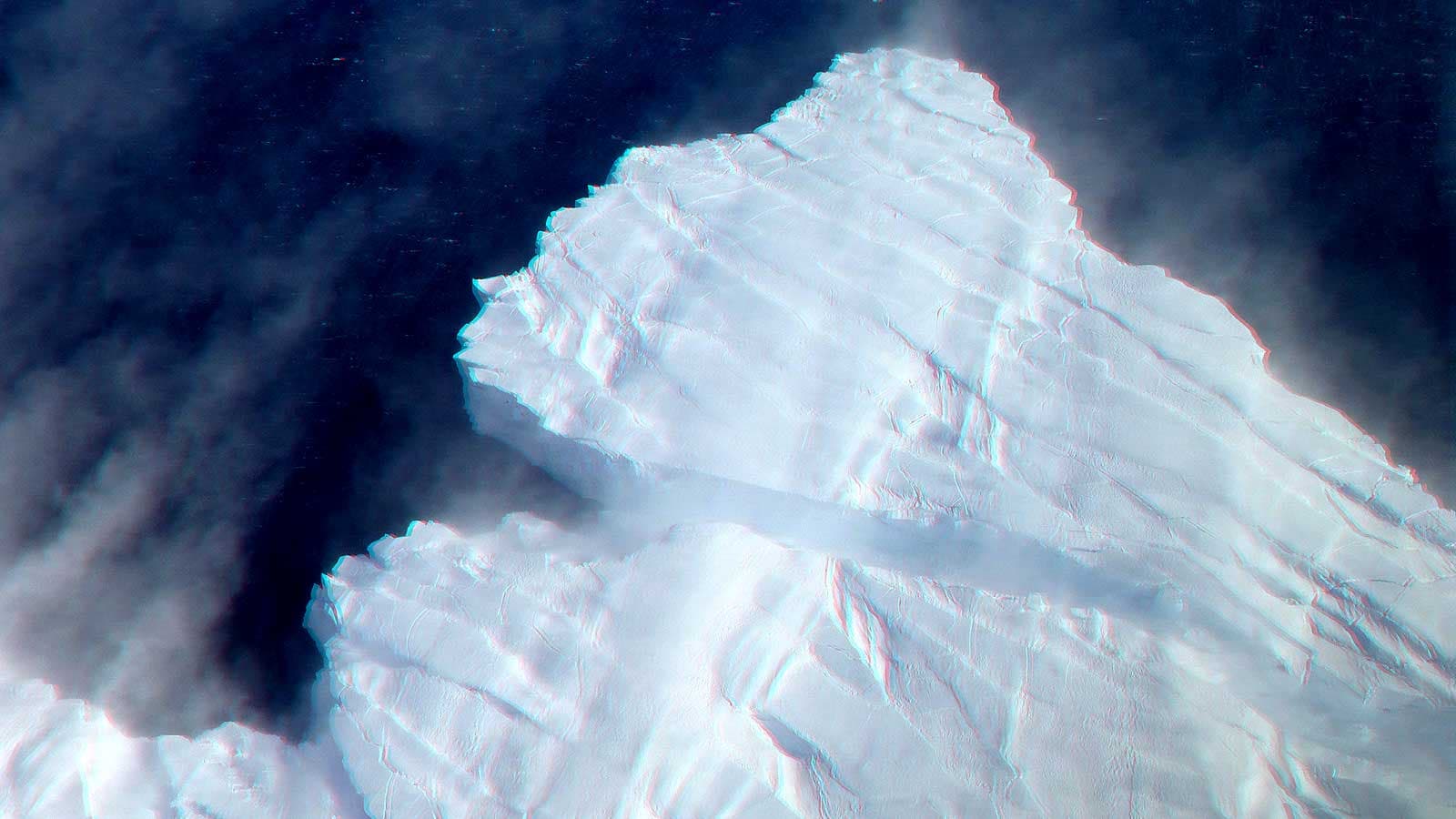 At the southwestern corner of Antarctic continent, there’s a river of ice dubbed the “most dangerous glacier in the world.” On Monday, American and British scientists officially launched a venture to investigate Thwaites Glacier. Their goal: to figure out whether it’s headed for a catastrophic collapse in the near future.

We already know Thwaites Glacier is melting at a rate of about 40 centimeters per year, according to the BBC. That alone has caused about 4 percent of the world’s sea level rise we’ve seen in the past 25 years.

As if that weren’t startling enough, scientists are worried Thwaites is about to make a much bigger splash: if ocean waters have infiltrated far enough beneath this glacier, its Florida-sized-mass could begin sliding off land and into the ocean.

If that happens, estimates (that, granted, range widely) suggest that could raise global sea levels by between 2 and 10 feet.

“For global sea-level change in the next century, this Thwaites glacier is almost the entire story,” New York University geoscientist David Holland told The Washington Post. Holland, along with his collaborator from the British Antarctic Survey, are the leaders of one of six field missions that make up the International Thwaites Glacier Collaboration (ITGC).

The project is the largest scientific Antarctic collaboration seen in decades, involving over 100 scientists from all over the world, with an estimated final cost of over $55 million. It will include measures of the rates that ice volume and ice mass are changing, and rely heavily on remote submersibles to investigate just how much salt water has moved beneath the glacier.

The researchers will be accompanied by an all-star cast of non-humans. Seals will be fitted with sensors that monitor the temperature of the water through which they swim, according to the BBC. Also in the mix: the submarine known as Boaty McBoatface.

According to The Guardian, current estimates of sea level rise by the Intergovernmental Panel on Climate Change already forecast an average rise between 9.8 and 15.7 inches, if we maintained current greenhouse gas emissions — without factoring in the collapse of Antarctic glaciers.

Probing Thwaites’ condition, then, is clearly of global importance. It’s fitting that a global team will take it on.

Read This Next
Dark Future
Member Nations Alarmed by Bleak Future During “Dire” UN Meeting
Watery Graves
The Ocean Is Losing Oxygen. This Scientist Says More “Dead Zones” Will Soon Follow.
Red Alert
Does the Sun Look Scary? It Might Be the Dreaded “Doom Sun”
Run AMOC
Scientists Warn Gulf Stream May Collapse, Freezing North America
Wading Pool
One Day of Greenland’s Ice Melt Could Submerge Florida
More on Earth & Energy
Cheese Gas
Yesterday on the byte
Prince of England Brags That His Aston Martin Runs on Excess Wine and Cheese
Mystery Shakes
Yesterday on the byte
Residents Heard an Earth-Shattering Explosion and Experts Have No Idea What It Was
Barley Meatballs
Yesterday on the byte
Scientists Genetically Modify Plants to Grow Meat Protein
READ MORE STORIES ABOUT / Earth & Energy
Keep up.
Subscribe to our daily newsletter to keep in touch with the subjects shaping our future.