These Transparent, Solar Power-Generating Windows Are the World's First

This startup is going to redefine commercial and housing construction. 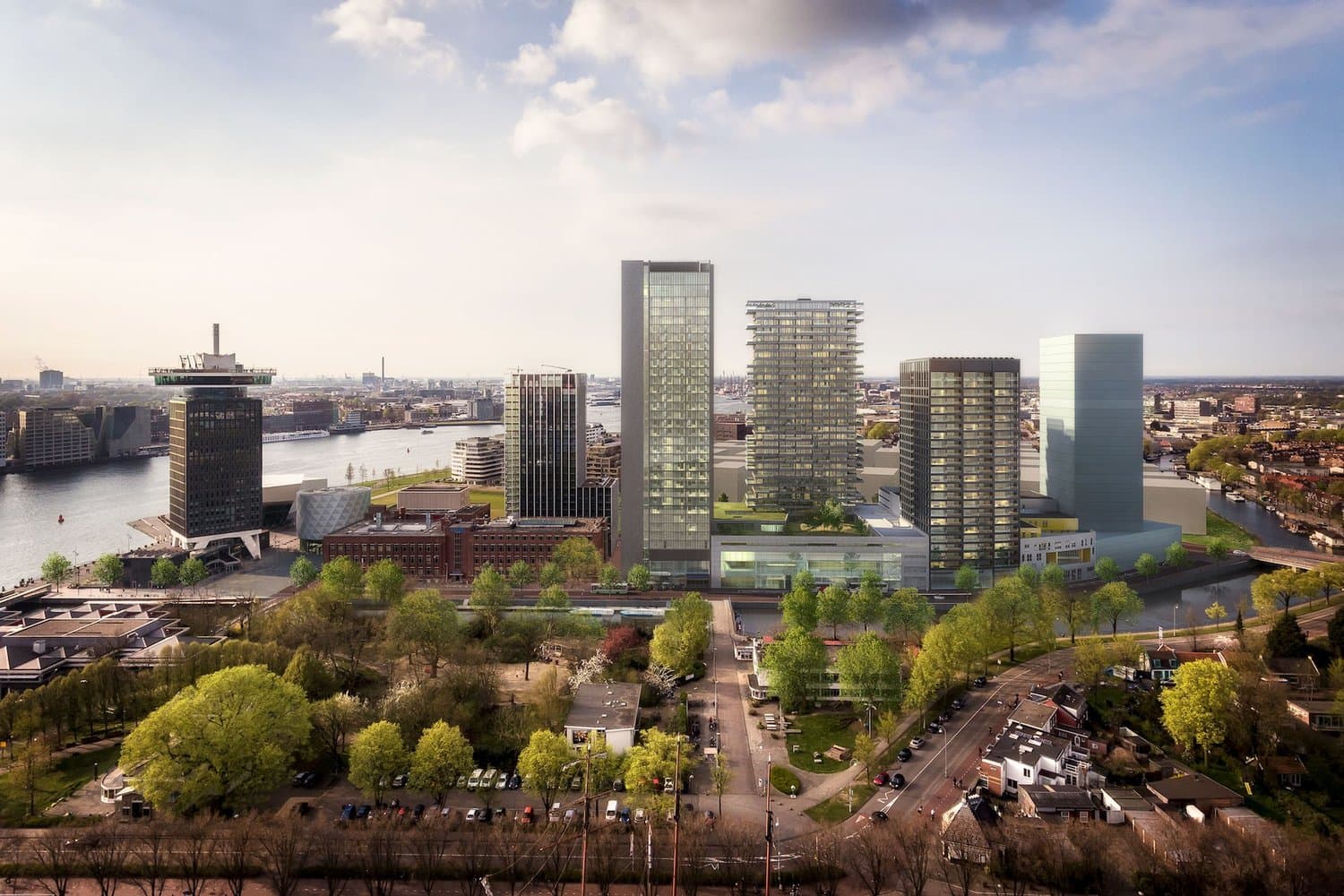 A tech startup on a mission to make modern commercial and housing estates energy neutral has outfitted the headquarters of a Dutch bank with the world's first commercial, fully transparent solar-power-generating windows.

The windows have solar cells installed in the edges at a specific angle that allows the incoming solar light to be efficiently transformed into electricity.

The windows could generate 8 to 10 watts of power, according to Grapperhaus.

"This enables the user to charge a phone per every square meter [11 square feet] two times a day," he told Live Science.

The first installation of Physee's PowerWindows was unveiled in June in Eindhoven, in the south of the Netherlands. The headquarters of Rabobank, the Netherlands' biggest bank, has been fitted with 323 square feet (30 square m) of the PowerWindows. The bank's employees will be able to plug their smartphones into the windows using USB ports to charge their batteries, according to Physee.

Other buildings in the Netherlands are already lined up to receive the innovative solar technology, which has won Physee a place on the World Economic Forum's Technology Pioneers 2017 list.

At the end of June, the headquarters of the Amsterdam-based charity the Postcode Lottery were fitted with the PowerWindows. After that, Physee will move forward with its first large-scale project: a 19,000-square-foot (1,800 square m) installation in a large, newly built residential complex in Amsterdam, the Bold tower.

"I believe that every new type of glass needs power," Grapperhaus said. "Either for the glass to be tinted electrically or heated or inside windows there are these solar blinds, which are electrical and can go up and down but also more and more you can see video glass."

Grapperhaus said that the cost of the wiring that brings power from the grid to such windows is considerable in large commercial estates, and investing in power-generating windows would, therefore, make commercial sense.

Physee is already working on the next-generation technology that would triple the efficiency of the PowerWindows. The surface of the second generation of PowerWindows will be coated with a special material that transforms incoming visible light into near-infrared light, which is then transported toward the solar cells in the edges of the windows.

"It works similarly to a [glow-in-the-dark star]," Grapperhaus said. "The difference is that the glow star emits the green wavelength, but the coating on our windows emits light in near-infrared wavelength."

The coating is based on the rare-earth metal thulium. Grapperhaus, together with his friend Willem Kesteloo, discovered the ability of thulium to transform a broad spectrum of light into near-infrared light in 2014, during their studies at the Delft University of Technology.

"Over time, our efficiency will improve further due to the development of better solar cells but also because of the economies of scale," Grapperhaus said. "Right now, we are looking for iconic projects all over the world to show that a large glass building can be made energy neutral in an aesthetic way."

Physee was among 30 early stage technology pioneers highlighted for 2017 and selected by the World Economic Forum for their potential to change the world. The list, announced June 14, consisted of firms developing various technologies, including artificial intelligence, cybersecurity solutions, and biotechnology.

Physee's presence on the list shows that the world is starting to take climate change seriously, Grapperhaus said.

Read This Next
Futurism
Soon, Your Windows Could Power Your Home
Futurism
Electricity-Generating Windows Could Turn Skyscrapers into Solar Farms
More on Earth & Energy
Stem Ware
Yesterday on the byte
Scientists Discover World's Oldest Preserved Vertebrate Brain
From Bad to Worse
Thursday on the byte
Global Warming Is Worse Than We Thought, AI Tells Scientists
RIP Fred
Thursday on the byte
Instead of Predicting Length of Winter, Groundhog Simply Dies
READ MORE STORIES ABOUT / Earth & Energy
Keep up.
Subscribe to our daily newsletter to keep in touch with the subjects shaping our future.
+Social+Newsletter
TopicsAbout UsContact Us
Copyright ©, Camden Media Inc All Rights Reserved. See our User Agreement, Privacy Policy and Data Use Policy. The material on this site may not be reproduced, distributed, transmitted, cached or otherwise used, except with prior written permission of Futurism. Articles may contain affiliate links which enable us to share in the revenue of any purchases made.
Fonts by Typekit and Monotype.