"Our mission is to solve ADD, anxiety, and insomnia via audio brain wave training." 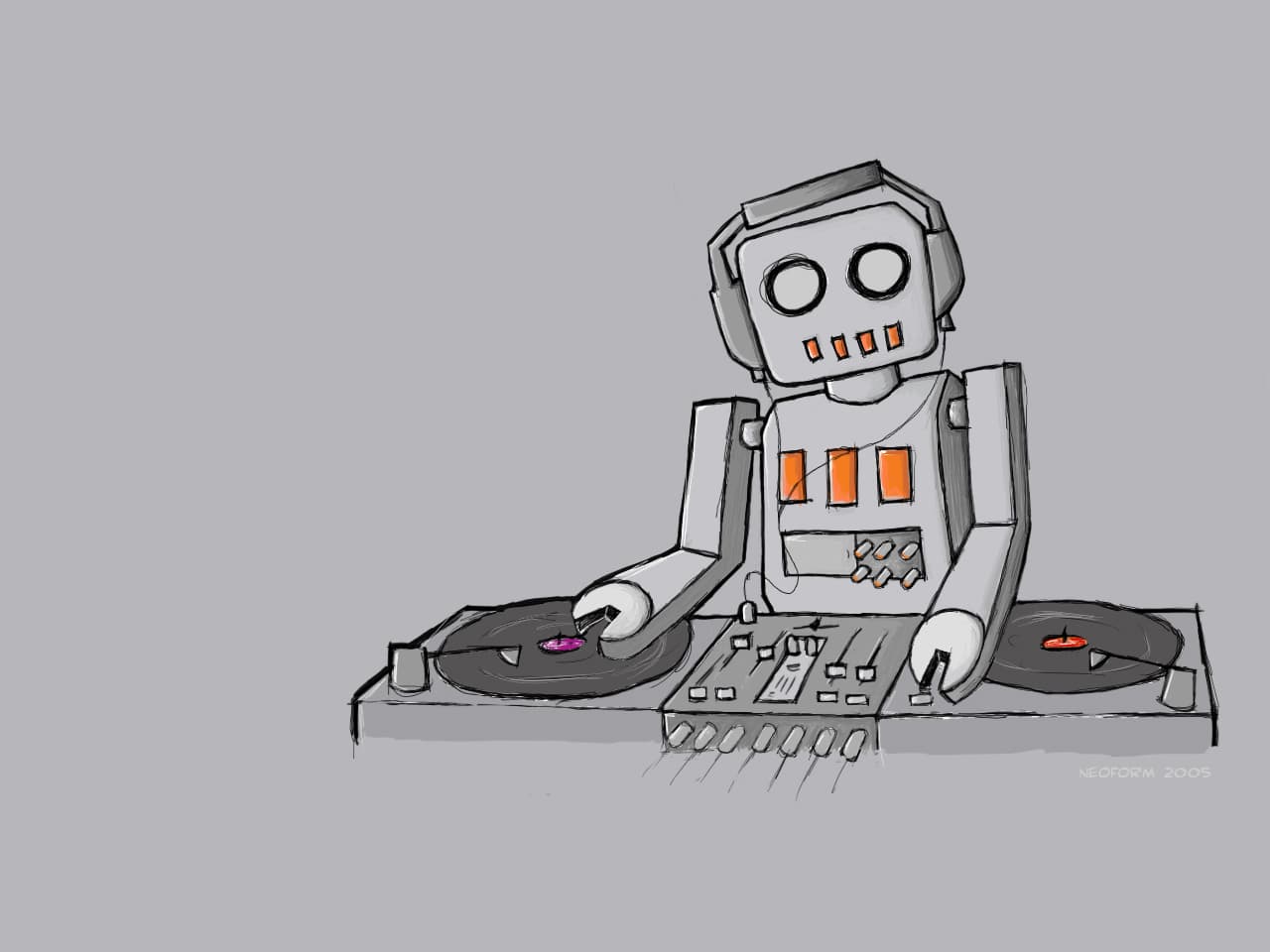 Founded by Adam Hewett and Junaid Kalmadi, brain.fm aims to alter your mind with sound. Or to be more specific, they hope to alter your mind with music...music that is composed by an AI (but more on that later). Hewett describes the work as “Auditory brain stimulation,” which is a mechanism that relies on something known as “brain entrainment” (also known as “neural entrainment”).

This is a novel—and somewhat unconventional—theory that is centered on how brain waves alter in response to acoustic stimulation (sound).

It’s stimulating brain waves reliably with audio, and being able to to reliably see that on an EEG to use it as a therapy.

The basic idea is that certain sounds evoke very specific responses in the brain. In other words, listening to music can alter, or induce, certain neural oscillations—oscillations that can achieve a host of things, such as altered mood, decreased anxiety, or improved focus. Notably, those who advocate neural entrainment assert that these acoustic-induced alterations can be seen and analyzed via electroencephalogram (EEG) measurements, which is, of course, where the science comes in.

Hewett succinctly sums the process, and what Brain.fm is attempting to do with it: “It’s stimulating brain waves reliably with audio, and being able to to reliably see that on an EEG to use it as a therapy. That’s what we’ve actually been doing for 13 years…now we’re working with universities and institutions to confirm this and innovate on it further.”

Notably, the team works with neuroscientists in order to scientifically verify that the types of responses that they’re aiming for with their music are, in fact, the ones that they are generating.

For example, the team utilized the work of Dr. Benjamin Morillon, who researches dynamic attending theory, which, as Kalmadi explains, “is a new theory in neuroscience that helps explain how oscillations in music can affect oscillations in the brain.”

And they have completed pilot studies with Dr. Giovanni Santostasi, a neuroscientist at Northwestern University’s Feinberg School of Medicine, to see how the auditory stimulation can impact sleep and focus. Kalmadi notes, “We got some promising results on both of the studies, but that’s the preliminary studies, so we’re now focusing on building on top of that with the next layer of a more rigorous study.”

Kalmadi notes the significance of their current results, saying that the music patterns clearly lineup with the EEG readouts, “The spikes we see on the EEG mimic the audio stimulus. The music frequency follows the EEG...literally, follows. It’s become that accurate.”

And they’re also getting help from artificial intelligence.

Of course, it would take a long time to compose a diverse array of songs, ones that individuals could listen to for hours without experiencing monotony. Trying to create songs that effectively incorporate the various auditory components that generate a specific response in the brain and are also unique (and pleasing to listen to) is even more difficult.

So the team gave the work to artificial intelligence.

Kalmadi outlines the difficult and time consuming nature of the process, and why the team needed the AI: “Every single 30-minute session used to take a day all the way up to a week to make. In order to make the first 20 sessions, when we were just getting brain.fm off the ground, it took us 4 months to put together. So it’s [the AI is] a necessity. How do we create like a massive amount of content that is fresh in terms of its diversity, in terms of its genre of music, and actually takes a ton of rules of what we understand between neuroscience and music to quite accurately entrain the brain?”

And it seems that the answer to this question rests in AI.

Kalmadi continues, “So the AI, we like to describe it on a very high level, has the brain of a neuroscientist and the heart of a musician. It actually composes all the music from the ground up by taking a bunch of rules within neuroscience music, and it makes these sessions, but it sounds like it’s made by humans.”

Hewett explains how the AI works: “we’re using what could most easily be described as an emergent AI, or emergence…. emergent AI is basically taking a set of kind of small instructions, or small little pieces, and then it expands and emerges into something beautiful.”

To break this down a bit, in relation to artificial intelligence, emergence is a process in which larger patterns (like a fluid song) emerge through interactions among smaller or simpler parts.

We start out with what we might call a SongBot, this kind of overarching overlord—the composer of this kind of song. That bot, the SongBot, gets all kinds of instructions like “what kind of genre do I want?”, “what brain waves am I stimulating?”, “what’s the BPM?”. I can leave it open; I can have it do a minor key or a major key.

You can give it instructions, and from there, it spawns off tens of thousands of other little individual bots, you could say.

They’re really just little kind of pieces of code, little brains. And each of these will be a note or a drum beat, and they will have kind of a mind of their own, and they’ll have instructions. For example, a drum beat will want to be in the first part of the measure, or the middle of the measure.

But that doesn’t always happen, and you have to understand that these bots are competing against each other. They form patterns, and subsequent bots that are propagated learn from the previous ones, and they try to emulate those patterns. So as a pattern emerges, the pattern becomes greater for subsequent iterations.

Kalmadi concludes by noting that a lot of work is currently being done in this field, and that the system will only improve and become more effective (better at generating the desired response in the brain) as new research comes out.

Perhaps most notably is the impact that this could have on human health and medicine: “It's an emerging field, not a lot of people are aware of the powerful effects music can have on the brain. But we're getting the scientific community very interested in this."

You can give it a try here.