With this, we could predict the rate of evolutionary divergence. 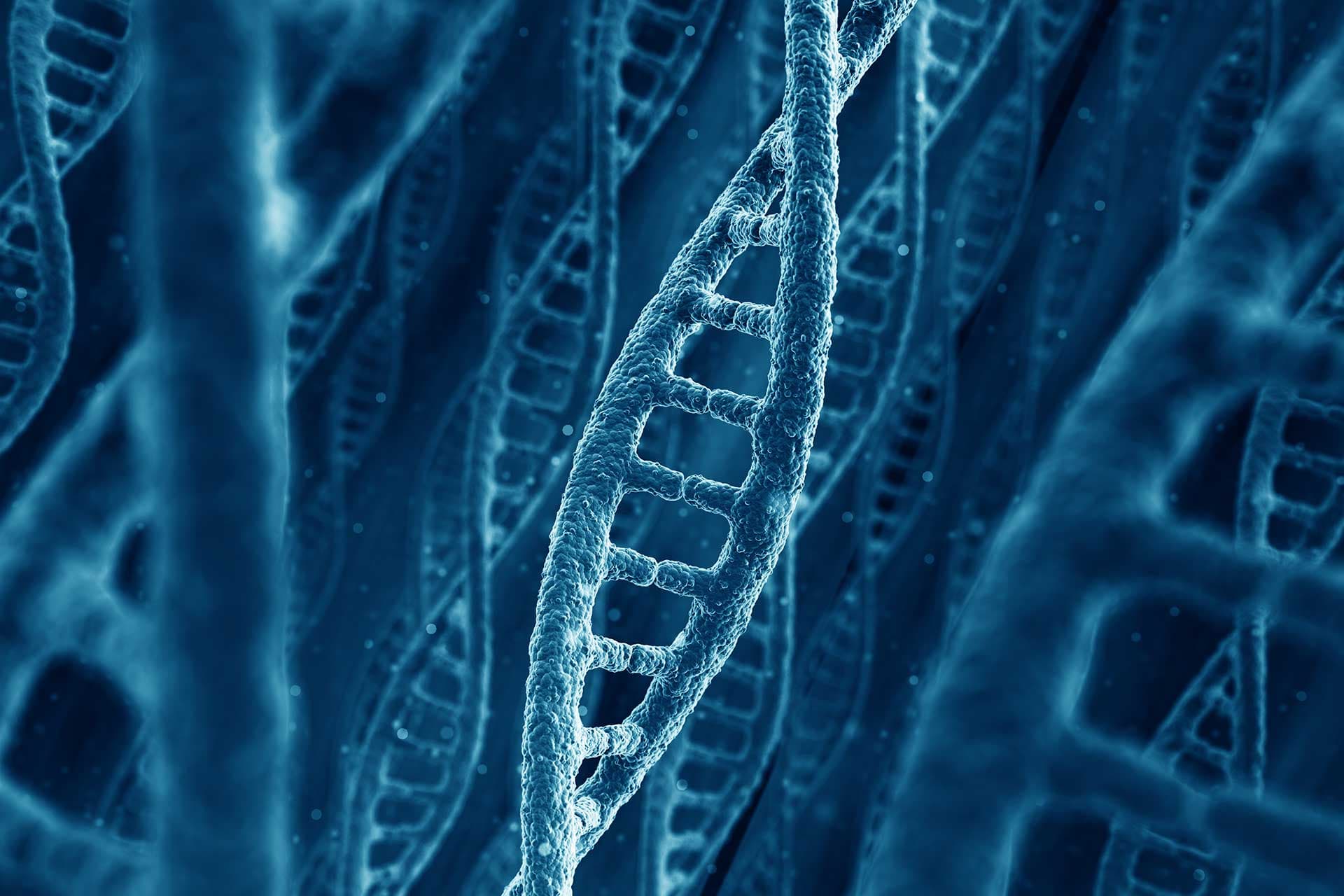 A study conducted by scientists from the University of Colorado's Anschutz Medical Campus in conjunction with the University College of London has established a new theory of molecular evolution. It allows for the process to be analyzed using ideas from the field of statistical mechanics, giving new insight into protein evolution.

"The approach rests on understanding proteins as integrated systems," said Richard Goldstein, co-author of the paper. "Too often we ignore interactions between different parts of a protein, but we know that changes in one part of the protein affect subsequent changes in other parts. It turns out this is really important for understanding why these molecules evolve the way they do."

Factors like the structure, function, and stability of proteins determine whether mutations in the molecules become fixed, or are eliminated. Amino acid interactions throughout the protein cause evolution at one site, which affects the likelihood of evolution elsewhere. This study determined that it's possible to predict how often evolution will occur based on certain biochemical properties.

"This was a real surprise," explained co-author David Pollock. "Our theory accounts for well-known population genetics effects such as strength of selection and effective population size, but they drop out of the final equations that predict the rate of molecular evolution."

The results of this research project could solve years-old problems faced by scientists looking into molecular evolution. The standard models used to explore relationships between different species have long since caused problems when it comes to reconstructing major evolutionary events.

Patterns of molecular convergence were seen to vary over time, which suggested that constraints in various areas of the proteins were fluctuating.

"This flips around the usual idea that the amino acids will adjust to the requirements of the rest of the protein," said Goldstein. "But we couldn't explain exactly why this happened, or whether there was any regularity to the process."

However, using concepts from statistical mechanics, it was established that amino acid entrenchment played a key role in evolutionary divergence. As a result, the sequence entropy of folding—or, the randomness of this process—was found to balance the strength of selection in protein evolution.

This study should empower scientists to perform new research into the way that molecules change over long periods of time. There are hopes that it could serve to shed new light on how genes operate within the human body, how to predict the rate at which evolutionary divergence takes place, and the fundamentals of how harmful mutations come about.

Read This Next
Brands We Love
Mini Museum Lets Science Lovers Own Priceless Artifacts for an Affordable Price
Futurism
Collapsing Bubbles May Have Triggered Life on Earth, New Study Suggests
Futurism
New Breakthrough In Understanding How Cancer Cells Fuel Their Growth
More on Hard Science
Quacks Like a Duck
Yesterday on futurism
Those Headlines About Scientists Building a Wormhole Are Total Nonsense, People
It From Bit
Nov 22 on the byte
A Scientist Is Crowdfunding an Experiment to Check if We Live in a Simulation
Water Carrying
Nov 20 on the byte
Evidence Grows That Soggy Meteorites Gave Earth Its Oceans
READ MORE STORIES ABOUT / Hard Science
Keep up.
Subscribe to our daily newsletter to keep in touch with the subjects shaping our future.
+Social+Newsletter
TopicsAbout UsContact Us
Copyright ©, Camden Media Inc All Rights Reserved. See our User Agreement, Privacy Policy and Data Use Policy. The material on this site may not be reproduced, distributed, transmitted, cached or otherwise used, except with prior written permission of Futurism. Articles may contain affiliate links which enable us to share in the revenue of any purchases made.
Fonts by Typekit and Monotype.