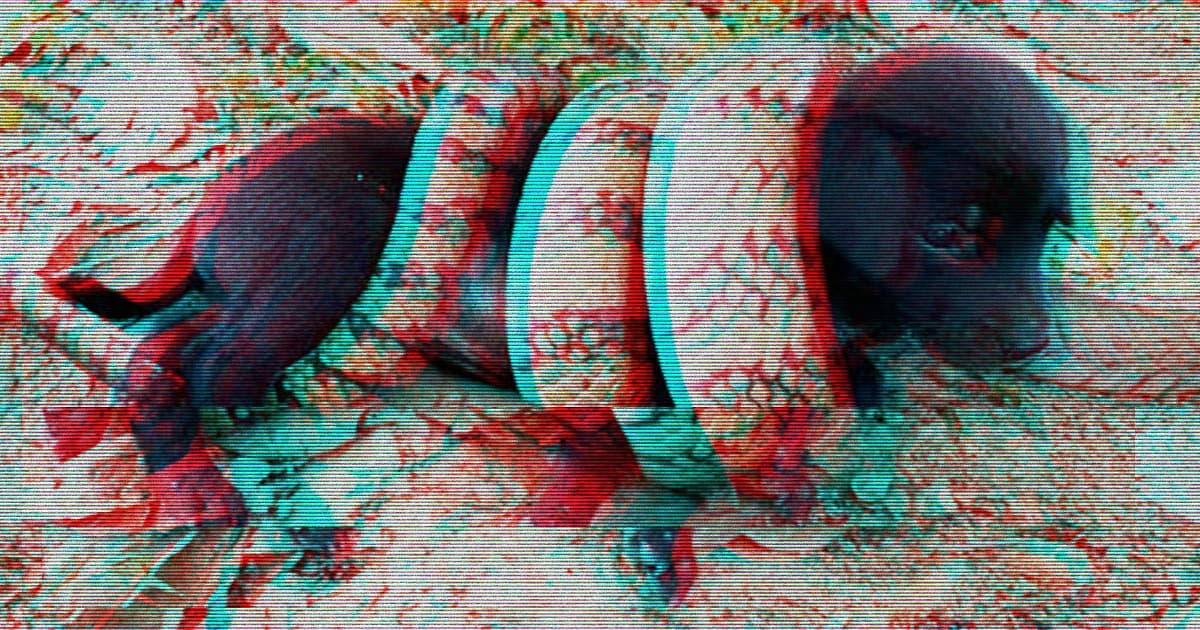 The videos include puppies and rabbits being constricted by snakes.

The videos include puppies and rabbits being constricted by snakes.

In a move that’ll have you saying, "Why the hell wasn’t this already a thing," YouTube is putting a ban on staged animal rescue videos.

The social media platform told The Times that there is a "disturbing trend" of videos showcasing animals put in deadly situations, only to have them be "rescued" by the filmmakers.

Videos of these fake animal rescues include puppies being constricted by snakes, cats discovered buried alive, and dogs tied up on railroad tracks (because apparently these YouTubers are inspired by silent film villains).

The company is also going to crack down on videos showcasing animals being eaten. Colin Goulding, YouTube’s global head of trust and safety, says that the platform will allow videos of people eating live invertebrates — but not live vertebrates.

"Eating live octopus in Korea is an example of what you can eat, as it’s an accepted traditional norm, but eating baby mice live, which we’ve seen, would not be allowed," said Goulding to The Times in a horrifying statement.

YouTube has yet to share how exactly they will suss out the fake animal rescues from the genuine ones. However, The Times reports that they might look for evidence such as extra and unnecessary footage taken while the animal is in danger.

These videos have been a boon for its creators too, often receiving millions of views at a time. The users posting them get hundreds of thousands of subscribers, resulting in a good chunk of consistent ad revenue from YouTube too.

It's no doubt a good thing that the video-sharing platform will crack down on these inhumane videos. However, it’s a shock that they haven’t acted sooner.

You can do your part in fighting against these fake videos by reporting all the ones that you see (and also by just not watching them in the first place).

Copyright Beats
Iconic Lofi Hip Hop Girl Videos Taken Down by Copyright Strikes
Jul 11
Read More
One Rich Kid
YouTube’s Top Earner Is an 8-Year-Old Who Reviews Toys
12. 19. 19
Read More
Against the Stream
YouTube Sues Man for Allegedly Swatting a Minecraft Streamer
8. 21. 19
Read More
+Social+Newsletter
TopicsAbout UsContact Us
Copyright ©, Camden Media Inc All Rights Reserved. See our User Agreement, Privacy Policy and Data Use Policy. The material on this site may not be reproduced, distributed, transmitted, cached or otherwise used, except with prior written permission of Futurism. Articles may contain affiliate links which enable us to share in the revenue of any purchases made.
Fonts by Typekit and Monotype.