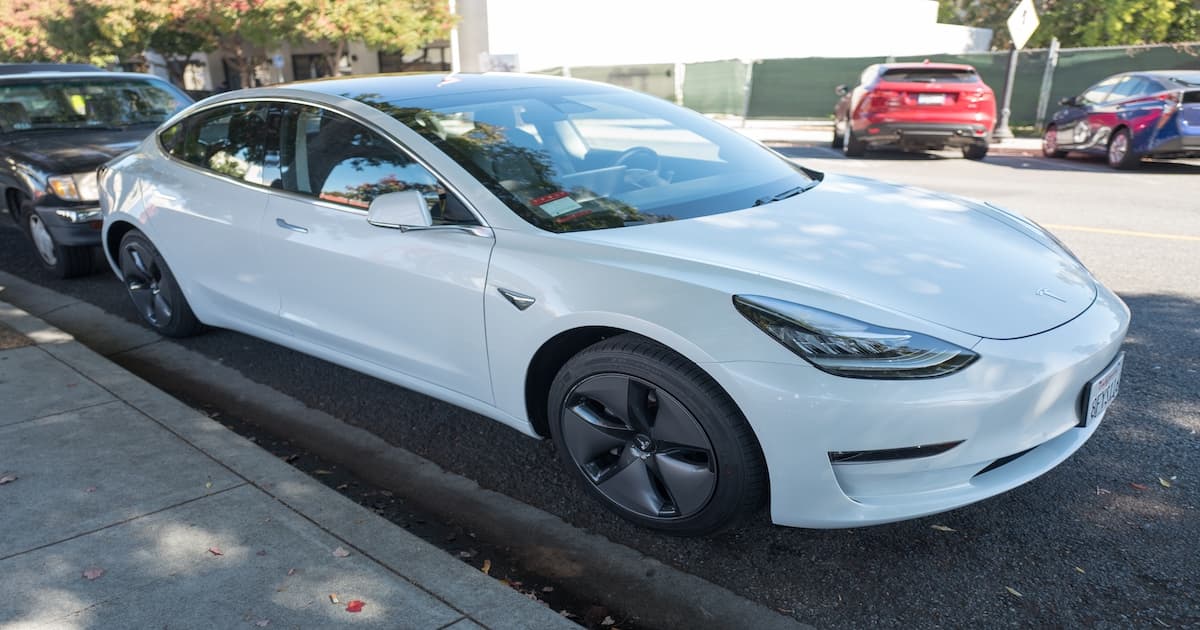 Woman Gives Birth in Tesla While It's Driving on Autopilot

A couple nearly changed their baby's middle name to "Tess," which would've been very appropriate given that baby Maeve Lily Sherry was born in the backseat of the family's Tesla in September.

First reported this week by the Philadelphia Inquirer , mom Yiran Sherry, 33, and dad Keating Sherry, 34, were on their way to the hospital while Yiran was having contractions. But the couple arrived minutes too late, and Maeve was born while the Tesla drove on Autopilot, with Keating keeping on hand on the wheel and one hand in Yiran's. Keating said he was also trying to comfort the couple's 3-year old, Rafa, who was also in the car.

"She was squeezing my hand to the point where I thought she was going to shatter it," Keating told the Inquirer. "I was [saying to] Yiran: OK, focus on your breathing. That was advice to myself, as well. My adrenaline was pumping. I said, ‘Rafa, everything’s fine. Your baby sister is arriving.'"

Although the Sherrys were worried for their baby girl, a pediatrician happened to be in the parking lot of the hospital and brought over a team of nurses, according to the newspaper's reporting, who cut the umbilical cord over the car's front seat. Luckily, baby Maeve was healthy and safe.

Yiran told the Inquirer that nurses at Paoli Hospital called Maeve the "Tesla baby" and because of previous birth complications was grateful the makeshift maternity ward kept the family safe. The couple now plans to hold onto the car for a long time.

"I wouldn’t be too surprised if, in the year 2037, Maeve is getting her permit with that Tesla," Keating told the paper.

More on incredible humanity: A Look At How Much Humanity Has Advanced Over the Last 100 Years