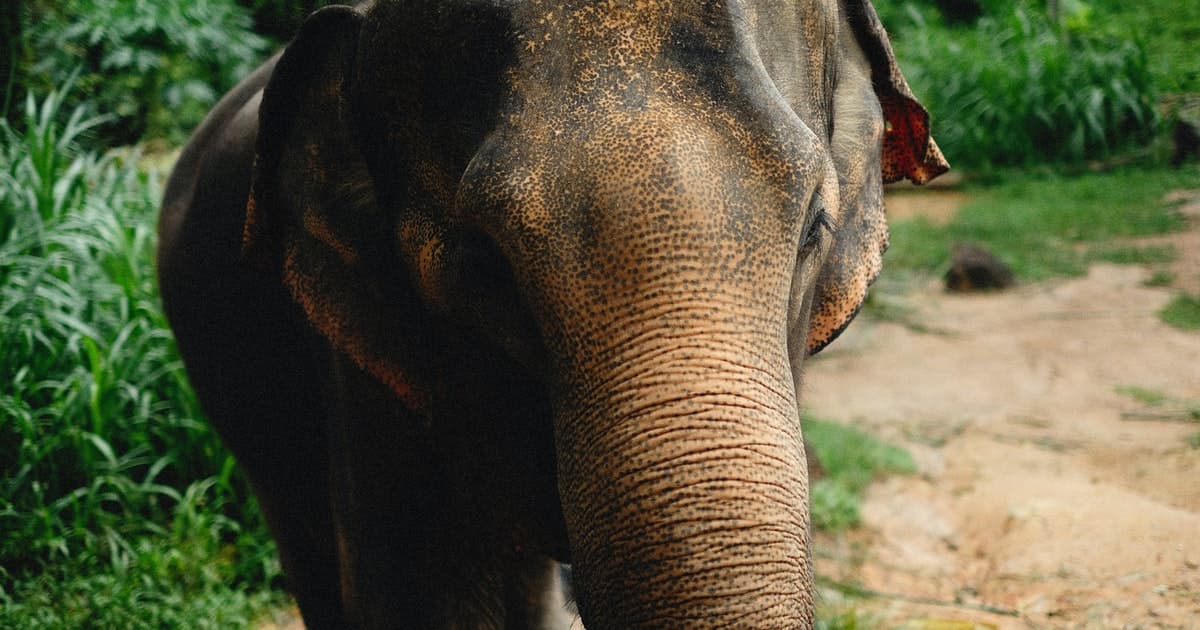 They say elephants never forget, but nobody ever told us how seriously true that could be.

Police in India said this week, via Newsweek, that a 17-year-old women was walking to collect water when a wild elephant strayed from its sanctuary and attacked the 70-year-old, who later died from the injuries at a hospital. But in an extraordinary twist, they say, the elephant returned to her funeral and grabbed her body from the funeral pyre, trampling the corpse before finally fleeing.

Duncan McNair, a lawyer and founder of conservation charity Save The Asian Elephants, told Newsweek elephants can be extremely dangerous and are very intelligent, although human-elephant conflict usually happens only when the elephant is provoked.

"These endangered elephants can be deadly dangerous, particularly when provoked or abused," McNair told the outlet.

The entire case was bizarre enough to go viral online, though details about the case do strain credulity. To be fair, though, it is true that elephants are known to hold grudges, hold funerals, display empathy and exhibit other traits that prove how deeply their memory and emotions run.

Adding to the drama, TikTok sleuths went on to claim the woman was a poacher, and that the elephant must've been on a vengeful mission.

We all know TikTok sleuths aren't exactly professionals. Plus, immediately chalking the incident up to a mere comic-book storyline plot without question — even if it is completely true — also neglects the fact that elephant-human conflict arises from territory loss.