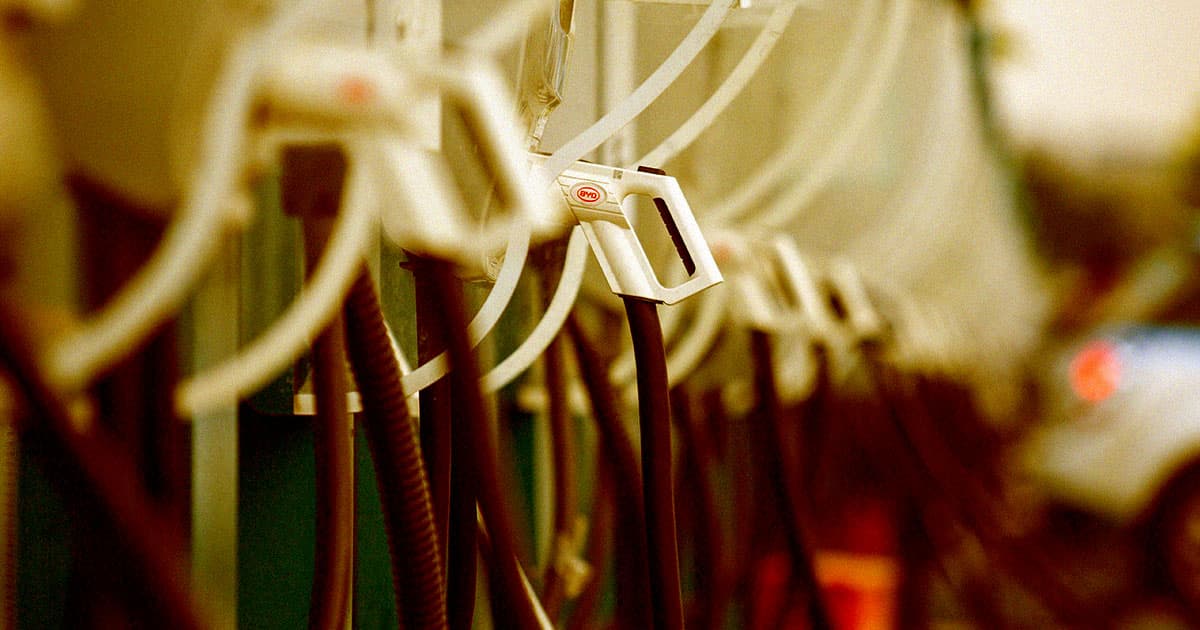 The Biden administration has unveiled a massively ambitious plan to install roughly 400,000 EV chargers between now and 2030, bringing the total number of publicly available chargers to half a million.

The US Departments of Energy and Transportation announced on Thursday that they will dedicate $5 billion over the next five years to the project, making good on Biden's promises to modernize American infrastructure and tackle a growing climate crisis.

The plan for future funding was originally revealed in November, but details on the rollout of EV chargers were only released this week.

In Thursday's announcement, the Biden administration detailed plans of "Alternative Fuel Corridors," stretches of interstate highways that will serve, as the "the spine of the new national EV charging network."

"States must submit an EV Infrastructure Deployment Plan before they can access these funds," Thursday's announcement reads. "A second, competitive grant program designed to further increase EV charging access in locations throughout the country, including in rural and underserved communities, will be announced later this year."

The White House is also looking to make electric cars themselves more affordable.

"Americans need to know that they can purchase an electric vehicle and find convenient charging stations when they are using Interstates and other major highways," Deputy Federal Highway Administrator Stephanie Pollack said in the press release.

Lining interstate highways with EV chargers does arguably make a lot of sense. Electric cars have proven themselves to be the future of the personal vehicle, with almost every major US carmaker promising to go electric within the next ten years or so.

It's certainly a vision to which the Biden administration seems committed.