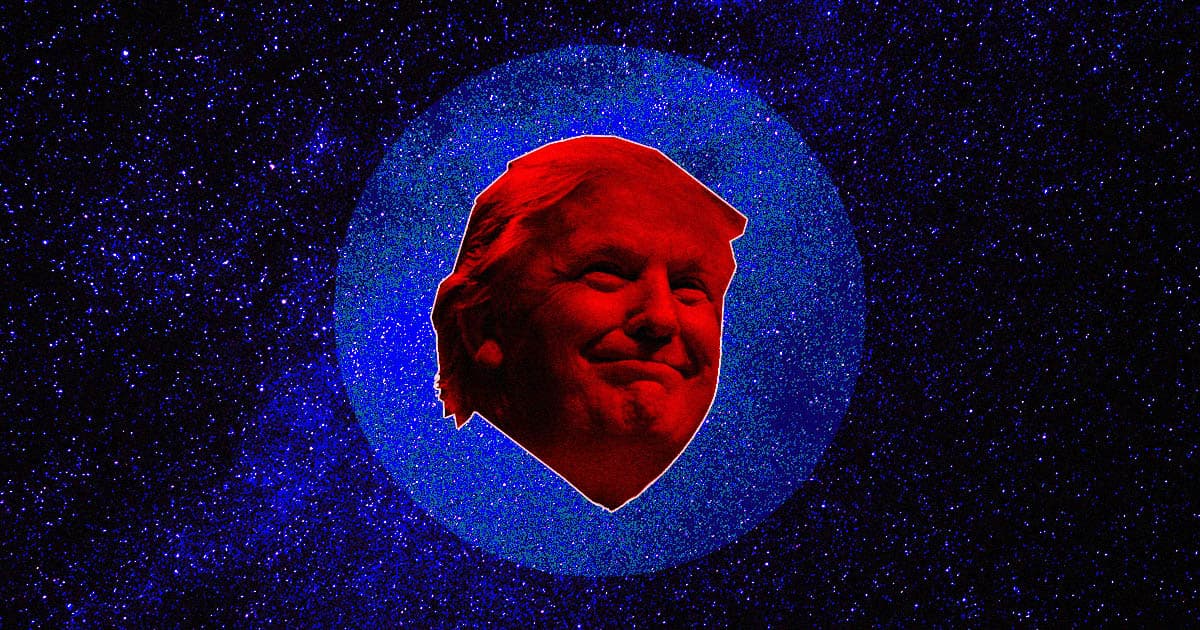 During a call with the Space Station, Trump said something that wasn't true — and NASA astronaut Jessica Meir was quick to correct him.

During a call with the Space Station, Trump said something that wasn't true — and NASA astronaut Jessica Meir was quick to correct him.

On Friday, U.S. President Donald Trump called NASA astronauts Jessica Meir and Christina Koch as they floated outside the International Space Station. The reason: to congratulate them on the first-ever all-woman spacewalk.

Except that Trump got a key detail wrong, claiming that it was the first time a woman had been outside the space station for a spacewalk. And Meir was quick to correct him.

But Meir wasn't having it, administering a quick fact check from orbit.

"First of all, we don’t want to take too much credit, because there have been many other female spacewalkers before us," she said. "This is just the first time there have been two women outside at the same time."