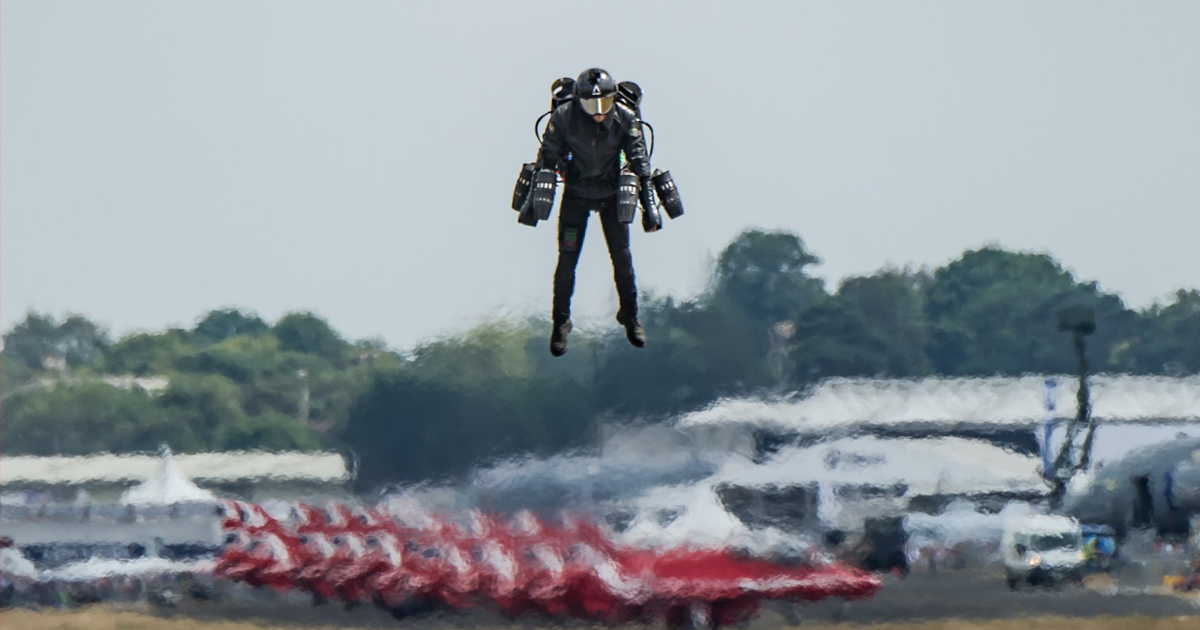 See how a concept once relegated to sci-fi is now an incredible reality.

See how a concept once relegated to sci-fi is now an incredible reality.

Being an entrepreneur means being willing to take some risks. But Richard Browning doesn't just put money on the line for his company — he risks his own life.

In 2017, Browning founded Gravity Industries. And since then, he's served as the chief test pilot for the company's flagship product, an Iron Man-style jet suit.

In a newly released video, Browning dons the latest version of the suit to fly over a lush green landscape — demonstrating how a concept once relegated to sci-fi is now an incredible reality.

The video is the work of Born to Engineer, a UK campaign to get young people interested in engineering. In it, Browning credits his willingness to take risks for the rapid advances in his company's jet suit.

"Something that I think is responsible for why we've made such rapid progress is really all about learning from safe failure," Browning said in the video. "Ten minutes from making a modification here in the lab, we can be out there testing it. And if that involves falling from a couple of feet onto either boarding or even concrete, you assess quickly, 'What's the risk of that?'"

"If you're reasonably well padded and armored up, then actually that's a risk worth taking," he concluded.

READ MORE: 'A Risk Worth Taking' – Richard Browning Is Born To Engineer [Born to Engineer]