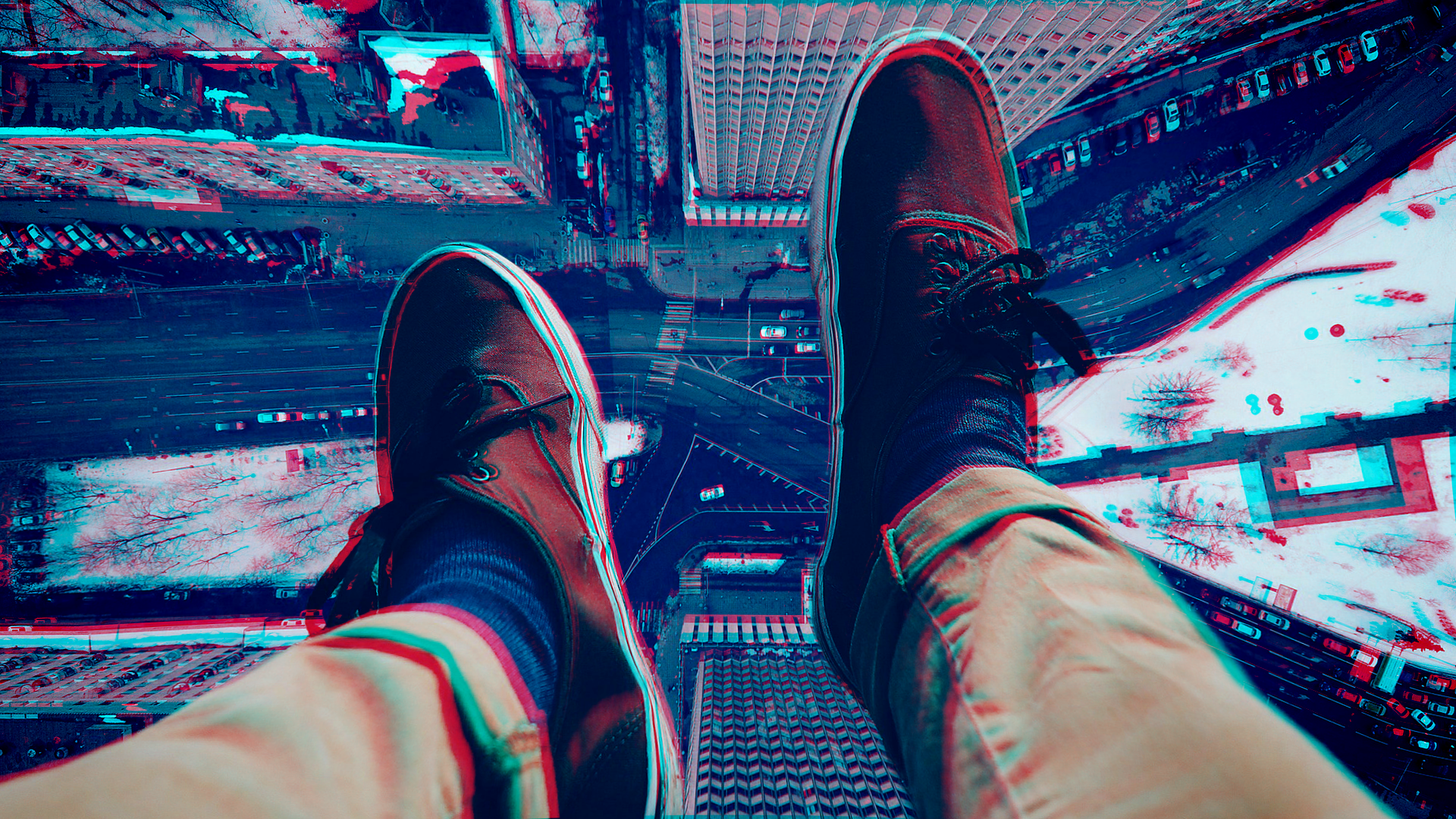 The Digest: VR Treatment, Even Without a Therapist, Helps People Overcome Fear of Heights

A "virtual coach" could help you overcome your phobia.

A "virtual coach" could help you overcome your phobia.

OVERCOMING ACROPHOBIA. Afraid of heights? You're not alone. In fact, acrophobia is one of the most common fears in the world. Now, a team of European researchers has found a new way to help people overcome their fear, no need to climb on any ledges or even talk to a therapist.

The researchers enlisted 100 volunteers for their study, all of whom had a clinically diagnosed fear of heights but were not receiving treatment for their phobia. The researchers then split the volunteers into two groups. Fifty-one volunteers served as the control, undergoing no treatment, while the other 49 had the opportunity to undergo a two-week-long virtual reality (VR) treatment regimen (47 agreed to the program, and 44 completed it).  The researchers published the results of their trial in the journal The Lancet Psychiatry on Wednesday.

A VIRTUAL COACH. Over the course of the VR treatment program, volunteers used a VR headset to meet with a "virtual coach" for six sessions, each roughly 30 minutes long. This automated coach started by asking them questions about their fear of heights and telling them facts about their phobia. Next, the coach guided the volunteers through a series of virtual scenarios to help them address their fear. These ranged from tossing balls over a ledge to rescuing a cat from a tree. At the end of each session, the virtual coach asked each volunteer how they felt. The coach also encouraged the volunteer to encounter "real-world" heights between sessions.

All of the participants in the study filled out questionnaires about the severity of their fear of heights at the beginning of the trial, two weeks later (at the end of the VR treatment program), and again two weeks after that. By the end of the trial, 34 of the 49 volunteers in the treatment group expressed a fear of heights milder than the researchers required for them to participate in the study. Those in the control group all rated their fear at about the same level as at the beginning of the study.

THE FUTURE OF MENTAL HEALTH. There are other examples that show that VR can help people with mental health disorders. However, this is the first trial to show that a VR treatment can produce the desired results without the help of a trained (and potentially costly) human therapist. As the study's lead author, Daniel Freeman, noted in a press release, this could increase the number of people who receive the psychological treatment they need, and not just to address a fear of heights — the researchers plan to see if their automated, VR-powered approach to treatment can work for other mental health disorders, too.

More on VR and mental health: AI and VR Could Completely Transform How Doctors Diagnose and Treat Mental Disorders