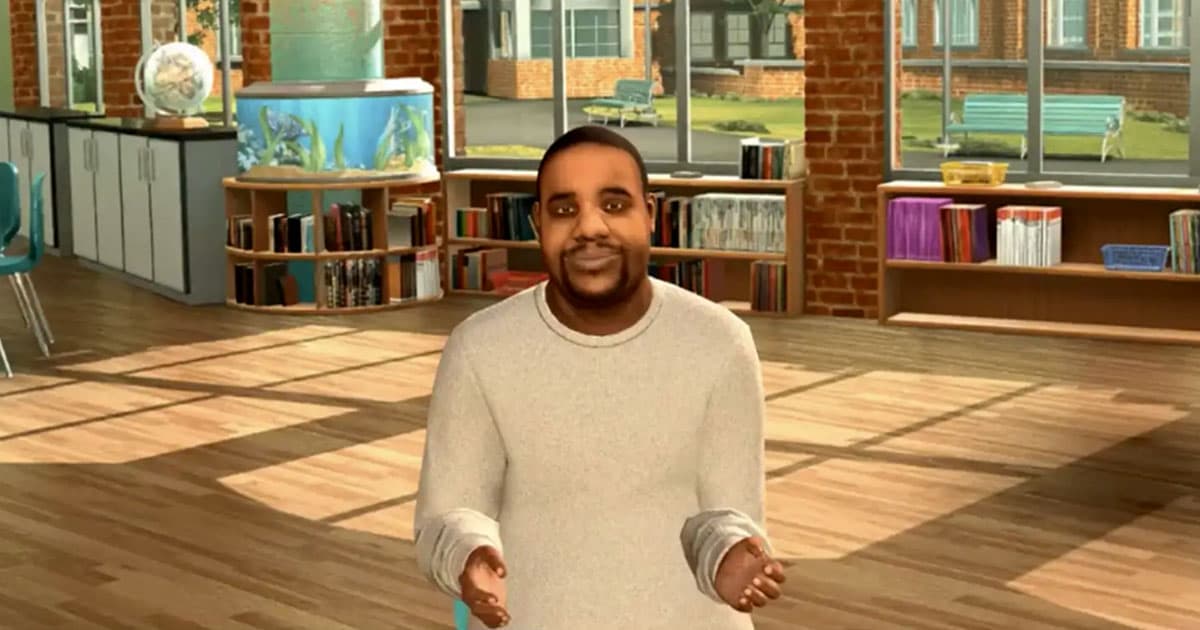 "You can’t separate this from the history of blackface."

"You can’t separate this from the history of blackface."

Talk about a bad look.

A company that provides human resources training to businesses has reportedly been using white actors to play Black characters in its VR training. The kicker? They were racial sensitivity trainings, too.

One employee at Mursion told BuzzFeed that the use of white actors in these roles is "a really tough thing for a lot of us to stomach" — and, frankly, they're right.

In fact, several employees told BuzzFeed that the white actors went as far as mimicking Black dialect. Some even told the website that a white actor used the n-word while in a role. Remember, this was supposed to be workplace sensitivity training.

"We recognize that, as humans, we make mistakes," he told BuzzFeed referencing the stereotyped characters. However, he denied knowing about the actor using the n-word.

Now, the company is justifiably facing accusations of "digital blackface," a phrase used to describe moments online when non-Black people use the voice and images of Black folks to express emotions and ideas.

"You can’t separate this from the history of blackface, yellowface, and redface in this country, even if you have the most sensitive actors in the world playing these characters," Y-Vonne Hutchinson, CEO of diversity and inclusion at consultancy ReadySet, told BuzzFeed.

So yeah, what sounds like a bleak parody is actually a grim reflection of our corporate dystopia. At the very least, now Scarlett Johansson has another place to get more acting roles if she wants.

Scammers Scam On
The Fyre Fest Guy Is Off House Arrest and of Course His New Scheme Involves the Metaverse and Crypto
11. 30. 22
Read More
Virtual Signing
Sign Language in Virtual Reality Actually Looks Kinda Awesome
11. 1. 22
Read More
Gamer Word
Scientists Find That Gamers Are Indeed More Racist and Sexist Than Normies
10. 27. 22
Read More
+Social+Newsletter
TopicsAbout UsContact Us
Copyright ©, Camden Media Inc All Rights Reserved. See our User Agreement, Privacy Policy and Data Use Policy. The material on this site may not be reproduced, distributed, transmitted, cached or otherwise used, except with prior written permission of Futurism. Articles may contain affiliate links which enable us to share in the revenue of any purchases made.
Fonts by Typekit and Monotype.