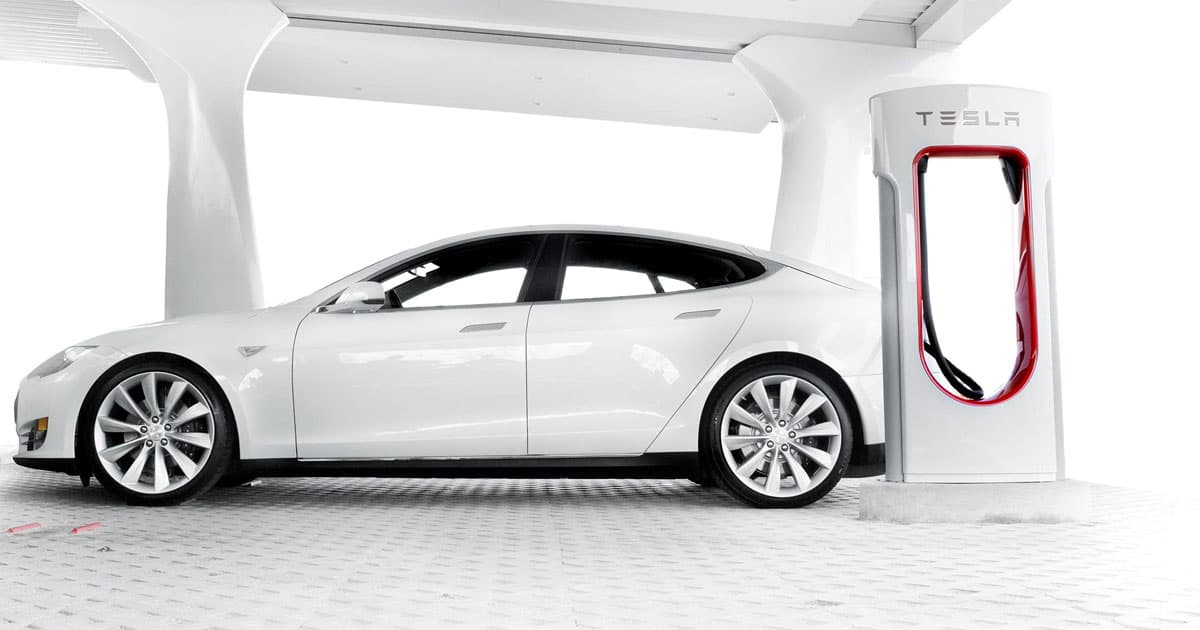 Could ultracapacitors power a new generation of Tesla?

Could ultracapacitors power a new generation of Tesla?

Electric car maker Tesla has purchased Maxwell, a company that makes battery components and ultracapacitors, for more than $200 million.

"We are always looking for potential acquisitions that make sense for the business and support Tesla’s mission to accelerate the world’s transition to sustainable energy," a Tesla spokesperson said in a statement.

Tesla CEO Elon Musk has a long-term interest in ultracapacitors, which charge more rapidly than most batteries, but don't typically store as much power. Musk's original plan at Stanford was to study them for his PhD.

But Tesla's plans for Maxwell remain unclear. Using capacitors to power electric cars has been a longtime dream of some researchers, but it's not yet practical with existing technology.

Fred Lambert, the editor-in-chief of Electrek and a close Tesla watcher, was enthusiastic about the purchase — though he speculated that Tesla may be more interested in the company's dry electrode battery tech than its ultracapacitors.

"I think this is really exciting," he wrote, adding that if "Tesla is willing to pay $200 million for Maxwell, I have to assume that they verified the claims and they believe the technology is applicable to their batteries."