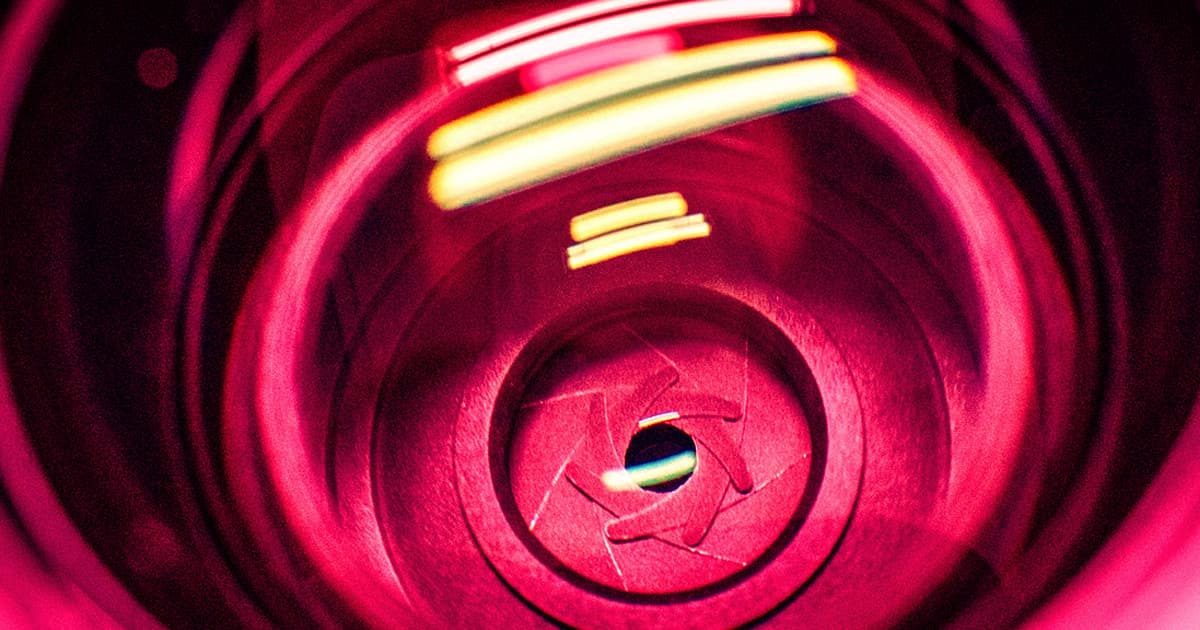 It captures 100 billion frames per second.

It captures 100 billion frames per second.

For the first time, researchers at Caltech have figured out how to record videos of light moving in three dimensions.

It shouldn't come as a surprise that a camera will need to have some beefy specs to pull that off. In fact, the one developed by Caltech professor Lihong Wang is capable of shooting videos at up to 100 billion frames per second. To put that into perspective, your average smartphone is limited to just 60.

Wang's newest camera called, which has the wordy moniker "single-shot stereo-polarimetric compressed ultrafast photography" (SP-CUP), builds on previous iterations that were capable of shooting at even faster rates, some of them capable of shooting up to 70 trillion frames per second.

But what the new Caltech camera brings to the table is its ability to perceive the world more like humans can. The human eye's depth perception relies on there being two of them — and the new rig can pull off the same stereoscopic trick.

"The camera is stereo now," Wang said in a statement. "We have one lens, but it functions as two halves that provide two views with an offset. Two channels mimic our eyes."

Thanks to its added ability to tell the polarization of light, Wang is hoping it could illuminate what he calls one of the "greatest mysteries in physics": how sound waves create tiny bubbles inside liquids, releasing light when they burst — a process known as sonoluminescence.

"The process that makes this happen is very mysterious because it all happens so fast, and we’re wondering if our camera can help us figure it out."

Brands We Love
Come to Grips with Photoshop, Lightroom, and More in this 20-Course Bundle
7. 17. 20
Read More
A New Discovery May Allow Us to Finally Make an Invisibility Cloak
11. 8. 17
Read More
Physicists May Have Just Discovered A New Form Of Light
8. 8. 16
Read More
+Social+Newsletter
TopicsAbout UsContact Us
Copyright ©, Camden Media Inc All Rights Reserved. See our User Agreement, Privacy Policy and Data Use Policy. The material on this site may not be reproduced, distributed, transmitted, cached or otherwise used, except with prior written permission of Futurism. Articles may contain affiliate links which enable us to share in the revenue of any purchases made.
Fonts by Typekit and Monotype.