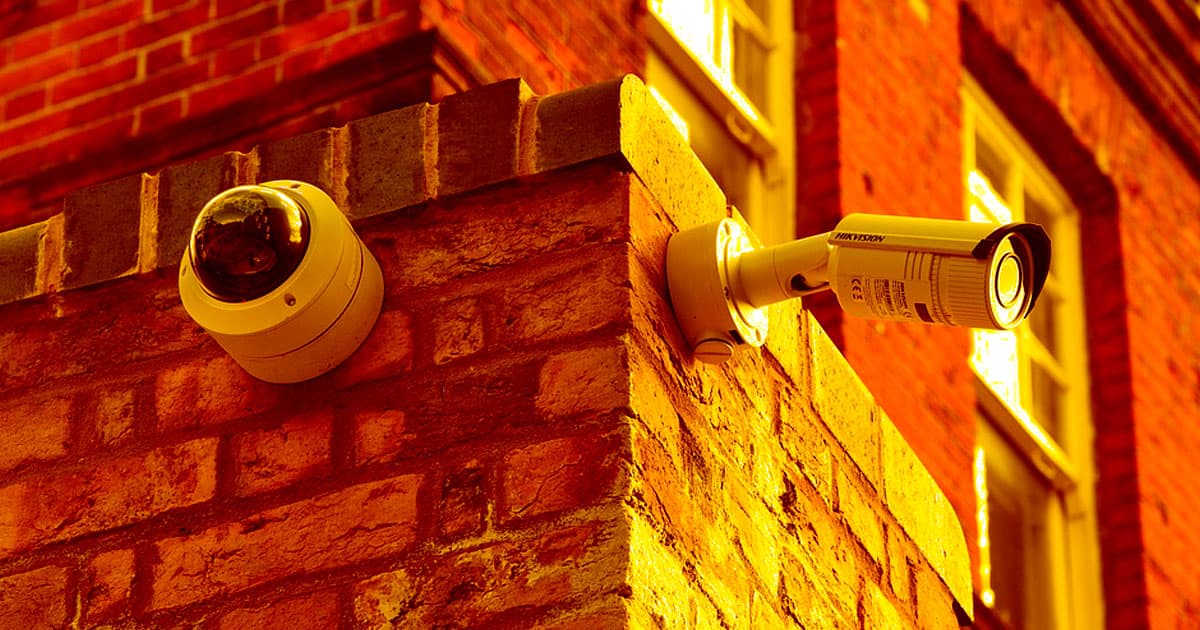 Surgical Masks Are In

"It would change the nature of our society."

"It would change the nature of our society."

Surveillance watchdogs in the United Kingdom are worried that the government will deploy CCTV cameras equipped with lip-reading and gait-analyzing artificial intelligence.

Tony Porter, who serves as the Surveillance Camera Commissioner, invoked the dystopian society of George Orwell’s “1984.” He predicts residents will soon start to cover their mouths when speaking, lest the government listen in on whatever they’re saying.

“The capability to run lip-sync technology to determine what people are saying would have a very suppressive effect. It would change the nature of our society,” Porter told The Evening Standard.

While the cameras haven’t been deployed yet, scientists have been developing lip-reading artificial intelligence for years, meaning it could soon hit the streets of the already highly-surveiled U.K.

Porter argued that just because the lip-reading technology exists and could feasibly be used to help law enforcement doesn’t mean that using it is a good idea, and that leaders ought to be more thoughtful about compromising people’s freedom and privacy.

“It’s important to protect a free and open society and at the moment we are at risk of ceding that to the impact of technology,” Porter told The Evening Standard.

More on surveillance: Privacy Expert: Surveillance Cams Will Soon Be Impossible To Spot