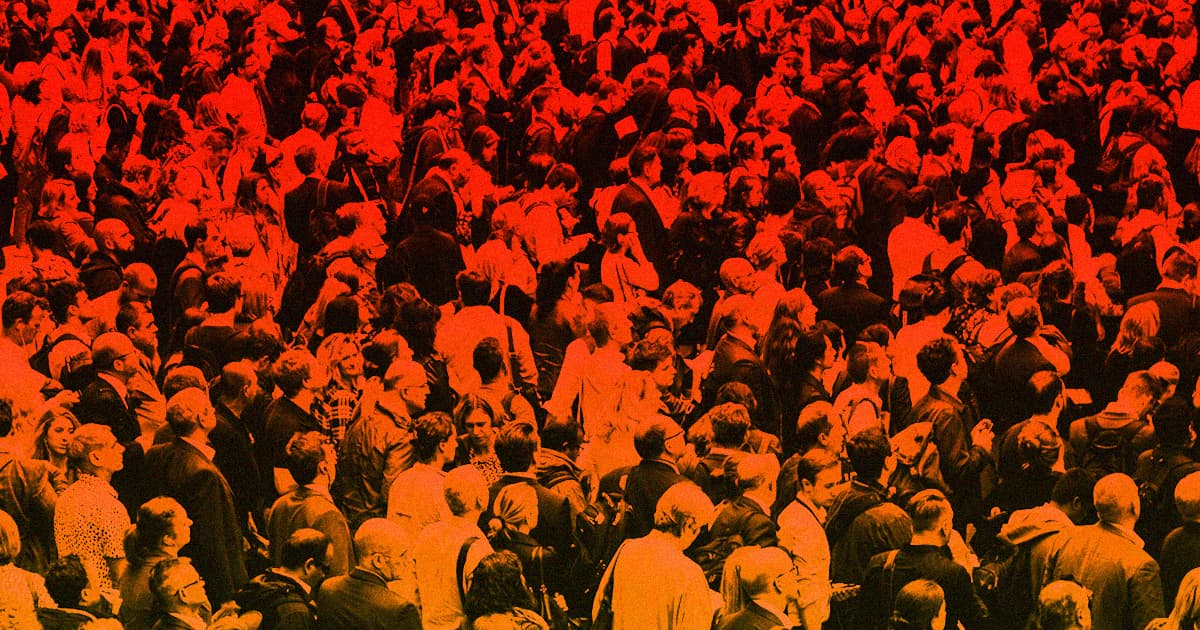 The "administration is undermining science in the policy process."

The "administration is undermining science in the policy process."

President Donald Trump is no friend to science.

At least, that's the main takeaway of a new report by the Union of Concerned Scientists (UCS), an influential group of nearly 250 scientists and experts that offers policy suggestions on pressing science-related issues. In the report, published Monday, the group details all the ways it believes science has suffered under the current president — and how Americans could fight back.

According to the UCS report, titled “The State of Science in the Trump Era: Damage Done, Lessons Learned, and a Path to Progress,” the Trump administration has attacked science 80 times in just over two years.

The attacks listed by the group include the exclusion of scientists from the political decision-making process, the appointment of unqualified individuals to lead science agencies, and the rollback of science-based protections for the environment.

"This large number makes it clear that these are not isolated incidents at this point," research scientist Jacob Carter wrote in a UCS blog post announcing the report, "but a pattern that signifies that this administration is undermining science in the policy process."

The report doesn't just outline the ways the UCS believes the Trump administration has attacked science — it also includes the group's recommendations for resisting the attacks.

The UCS floated several suggestions for the newly elected Congress, including the recommendation that it pass a Scientific Integrity Act, a piece of legislation that would "defend federal science from political interference." The UCS also suggests Congress investigate how anti-science actions might threaten public health or safety, and take a look into any potential corruption regarding corporate influences on science policies.

But lawmakers aren't the only ones who can fight back against the Trump administration's attacks on science, according to the UCS — scientists and the public must continue to make their voices heard, too, by participating in public events, such as marches or rallies, or by writing letters and making calls to their local government officials.

"There is path forward with a new Congress to stop this administration’s sidelining of science, but continued and sustained engagement is required," wrote Carter. "I hope you’ll continue to march on with me — there’s a lot that we all can do."

READ MORE: Two Years of Attacks on Science Are Putting Public Health and Safety at Risk [Union of Concerned Scientists]

Speak English
Donald Trump Says Bitcoin Is a "Scam"
6. 7. 21
Read More
Trumped
Facebook Oversight Board Rules That Trump Remains Banned
5. 5. 21
Read More
Tell All
"No Chance Is a Corporation Going Near My Brain": Futurism Mailbag
2. 6. 21
Read More
+Social+Newsletter
TopicsAbout UsContact Us
Copyright ©, Camden Media Inc All Rights Reserved. See our User Agreement, Privacy Policy and Data Use Policy. The material on this site may not be reproduced, distributed, transmitted, cached or otherwise used, except with prior written permission of Futurism. Articles may contain affiliate links which enable us to share in the revenue of any purchases made.
Fonts by Typekit and Monotype.