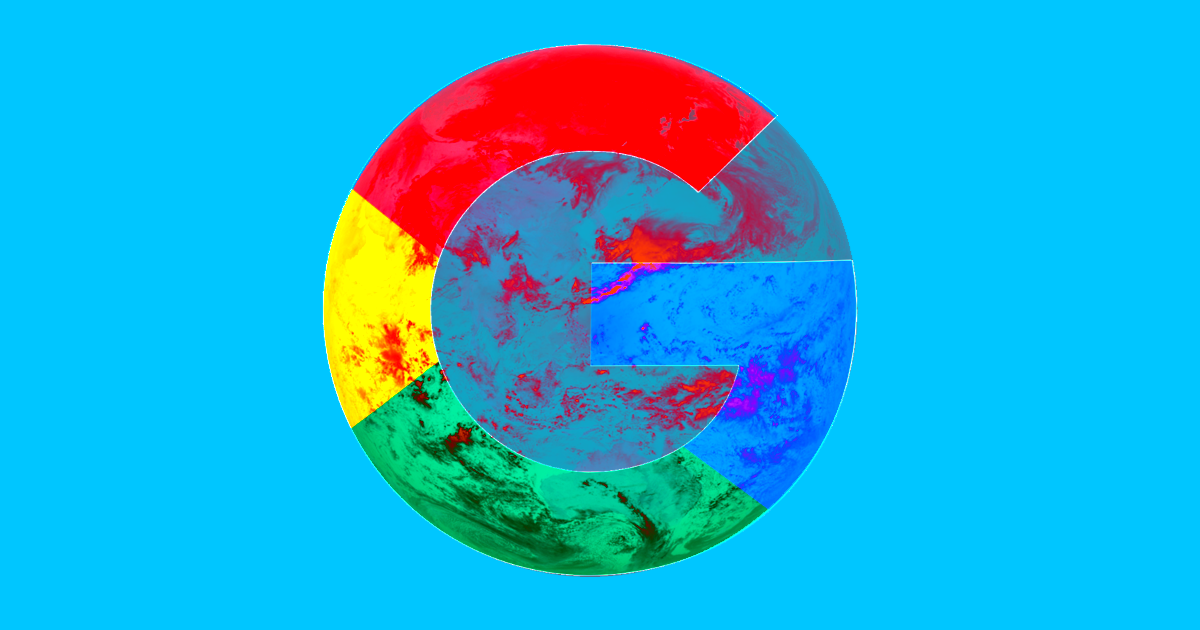 Professor: Lawmakers Must Treat Google Like A “World Power”

"There is no one government that is in charge of all the countries where Google has impact."

"There is no one government that is in charge of all the countries where Google has impact."

In March, Google created an ethics board to help guide its efforts in the world of AI — and then killed it a week later.

On Wednesday, a member of that now-defunct board — University of Bath computer science associate professor Joanna Bryson — spoke out about her short-lived experience on the doomed project during a panel at London's CognitionX conference.

She also shared her bold suggestion for how lawmakers should approach regulating Google in the future, due to its vast reach and influence: start treating it like a world power instead of just another tech company.

According to Bryson, lawmakers will need to work with massive companies like Google to shape the future of AI.

"It's worth engaging with Google because it is a world power," she told the audience at CognitionX, according to Business Insider, adding that lawmakers "need to start negotiating with these large organisations and figuring out how to govern them."

Bryson thinks this task will be too immense for a single country's government to handle alone, however.

"A nation can govern the small or medium-sized companies in that government, but there is no one government that is in charge of all the countries where Google has impact," she said, later adding, "We need to figure out a way to bring this into the world order, including getting these companies to pay their taxes."

READ MORE: A member of Google's disastrous AI council says the company needs to be treated like a 'world power' [Business Insider]

More on Google: Google Started an Ethics Board and Then Killed It After Protests

He's Back
Fired Engineer Says He Begged Google to Test Whether Experimental AI Was Sentient
Aug 16
Read More
Better Call HAL
Google Engineer Says Lawyer Hired by "Sentient" AI Has Been "Scared Off" the Case
Jun 22
Read More
Meandering AI
Transcript of Conversation With "Sentient" AI Was Heavily Edited
Jun 14
Read More
+Social+Newsletter
TopicsAbout UsContact Us
Copyright ©, Camden Media Inc All Rights Reserved. See our User Agreement, Privacy Policy and Data Use Policy. The material on this site may not be reproduced, distributed, transmitted, cached or otherwise used, except with prior written permission of Futurism. Articles may contain affiliate links which enable us to share in the revenue of any purchases made.
Fonts by Typekit and Monotype.