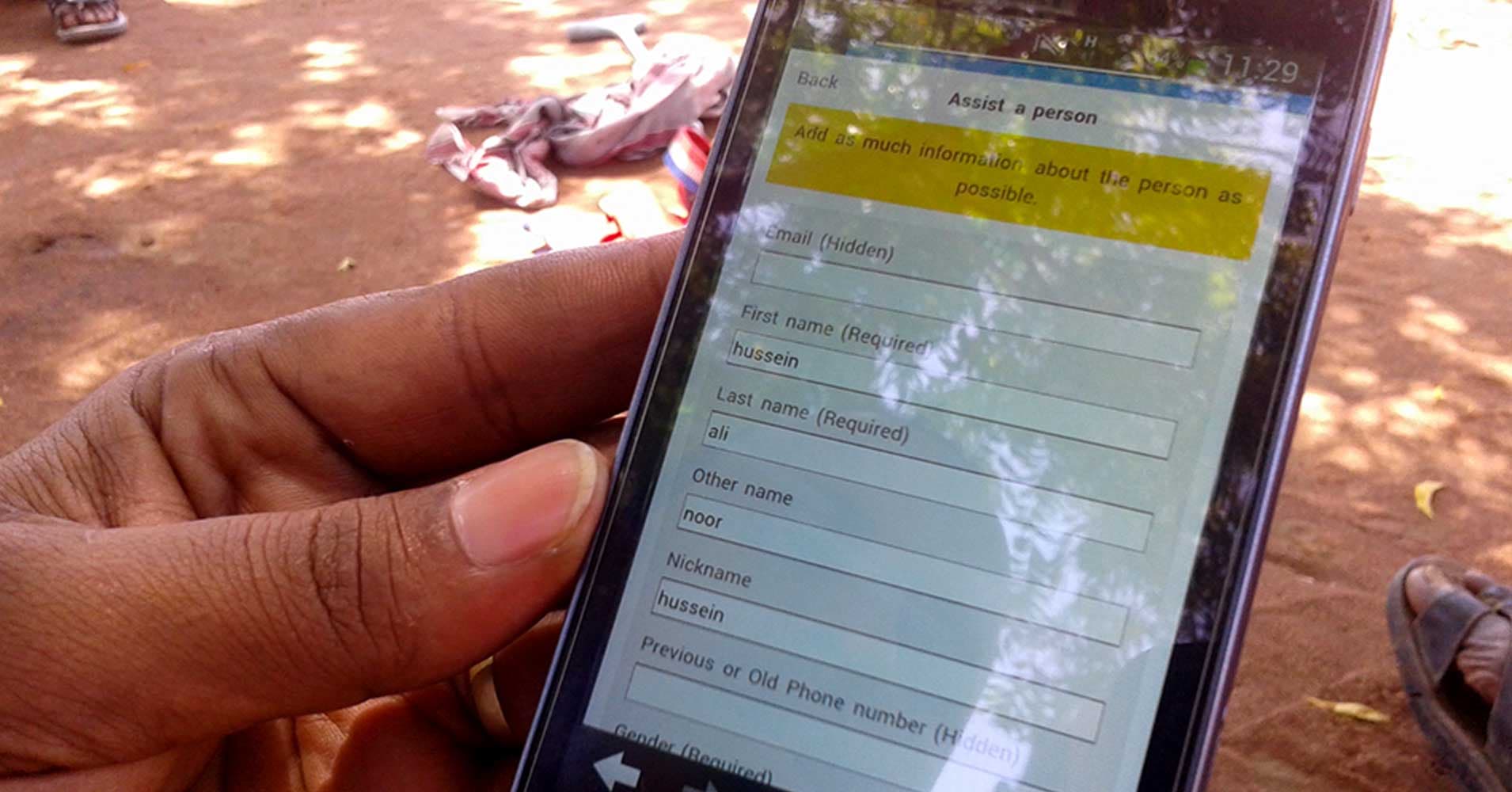 Refugees in Uganda Are Earning Money by Training AIs

It's a win-win for refugees and researchers.

It's a win-win for refugees and researchers.

The worldwide number of people forcibly displaced from their homes by violence, war, and persecution is now 68.5 million — more than the population of the U.K., for context.

REFUNITE is a nonprofit dedicated to helping many of those refugees reconnect with their missing loved ones. Now, it thinks it's found a way to help them get back on their feet financially, too — while simultaneously advancing the field of artificial intelligence.

To train an AI, researchers must often feed the system troves of meticulously labelled data. Those datasets can be expensive to buy and time-consuming to create.

REFUNITE believes it's found a solution to that problem — last week, the nonprofit announced the creation of LevelApp, an app that makes it easy for anyone with a smartphone to earn money labeling AI-training data.

The company is currently conducting a pilot project of the app with 5,000 refugees in Uganda, 200 of whom are labeling data for DeepBrain Chain, an AI-focused blockchain company.If that trial goes as hoped, it plans to scale up to 25,000 Ugandan refugees within two years.

According to a World Economic Forum story, REFUNITE's co-chief executive Chris Mikkelsen told attendees at a recent conference on human rights that a person could make up to $20 a day through LevelApp. And while that might not be enough to cover the cost of living for people in many places, it could be life-changing for a Ugandan refugee.

Currently, a refugee in Uganda is likely to earn just $1.25 a day doing the basic tasks or menial jobs available to them. That means LevelApp could increase their income 16-fold. The refugee could then use that extra money for everything from healthcare to education for their children.

In other words, this single app could help members of a vulnerable population rebuild their lives, all while helping shape the future of AI.

More on training AI: This AI Dreams up Brain Tumor Scans to Train Other AIs