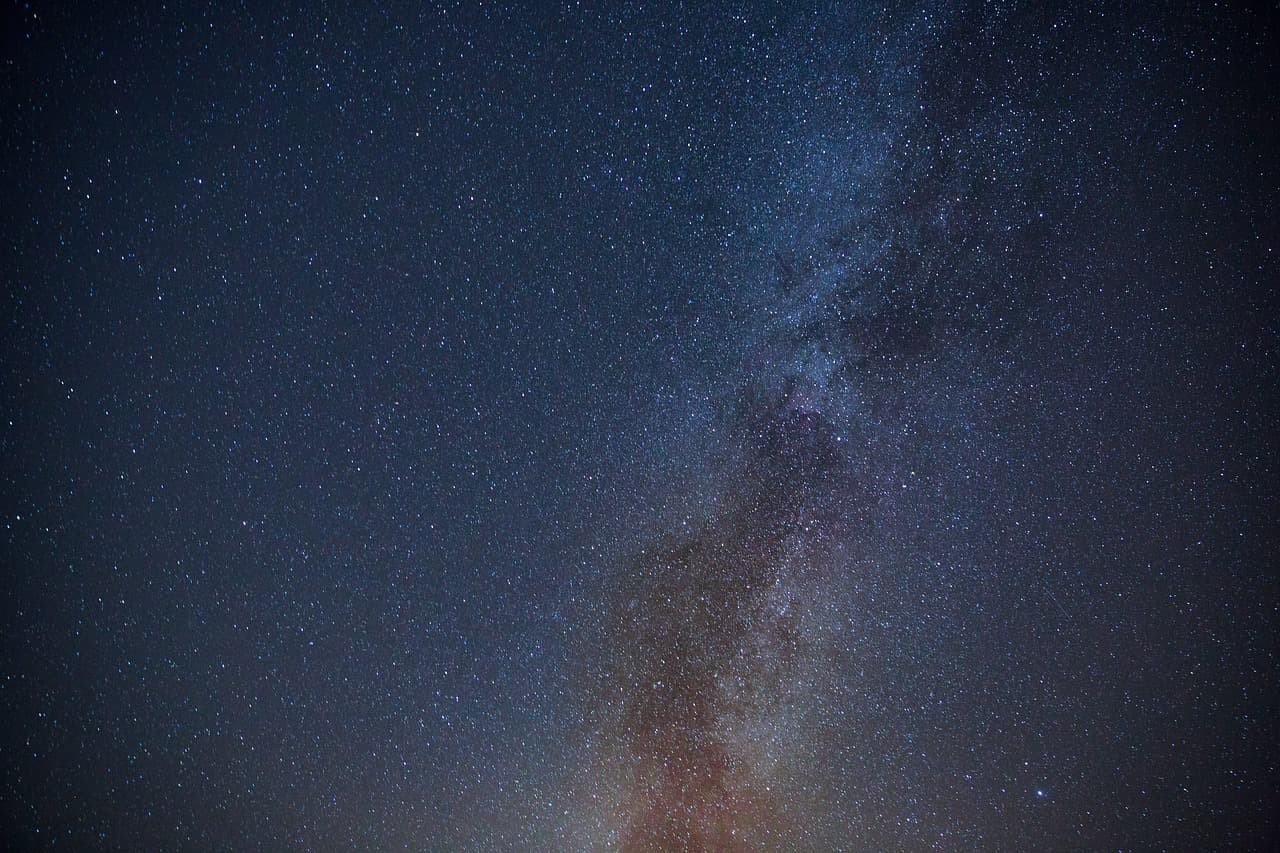 Tiny Satellites Could Be "Guide Stars" for Massive Space Telescopes

CubeSats with lasers could guide our gaze into the cosmos.

CubeSats with lasers could guide our gaze into the cosmos.

NASA's long-term plans for space telescopes are pretty big, in fact, next-generation telescopes will be massive.

There are more than 3,900 confirmed planets beyond our solar system. To know more about these planets, like whether they have oxygen, water, or other signs of life, we need bigger telescopes with very sensitive instruments and mirrors as big as those in observatories on Earth.

Telescopes so massive present new challenges like keeping their components stable enough to get a good look at foreign objects. A new study published this week in the Astronomical Journal describes a system which would use a second satellite like a laser light pointer to help large telescopes lock on to distant objects.

NASA is already planning the future of space telescopes. The delay-plagued James Webb Telescope was designed with a diameter of 6.5 meters and 18 hexagonal mirror segments. Future telescopes may be as large as 15 meters, with over 100 mirror segments. Keeping all of those mirrors aligned at the same target is one of the main challenges for segmented mirror telescopes. The tiniest shift in any component would be enough to throw off measurements entirely.

Now, MIT engineers have proposed using a second, shoebox-sized satellite to act as a "guide star" by providing a steady bright light for telescopes to use as a reference point. By placing the light in a telescope's field of view, the telescope would be better able to detect any shift in its instruments and stay more securely pointed at its target. Such a system is already possible with today's technology and would relax the need for perfection in mirror alignment, saving time, money, and potentially preventing delays like those beleaguering the James Webb Telescope.

The idea to use artificial light as a reference point takes inspiration from the way astronomers on the ground have been using actual stars for much the same purpose for over a century. This would be the first time a tiny CubeSat might be used to replicate the process in space.

"The reason this is pertinent now is that NASA has to decide in the next couple years whether these large space telescopes will be our priority in the next few decades,"said Ewan Douglas, lead author of the paper. "That decision-making is happening now, just like the decision-making for the Hubble Space Telescope happened in the 1960s, but it didn't launch until the 1990s.'"

More on Telescopes: NASA Is Testing the Telescope That Will Revolutionize Our View of the Cosmos