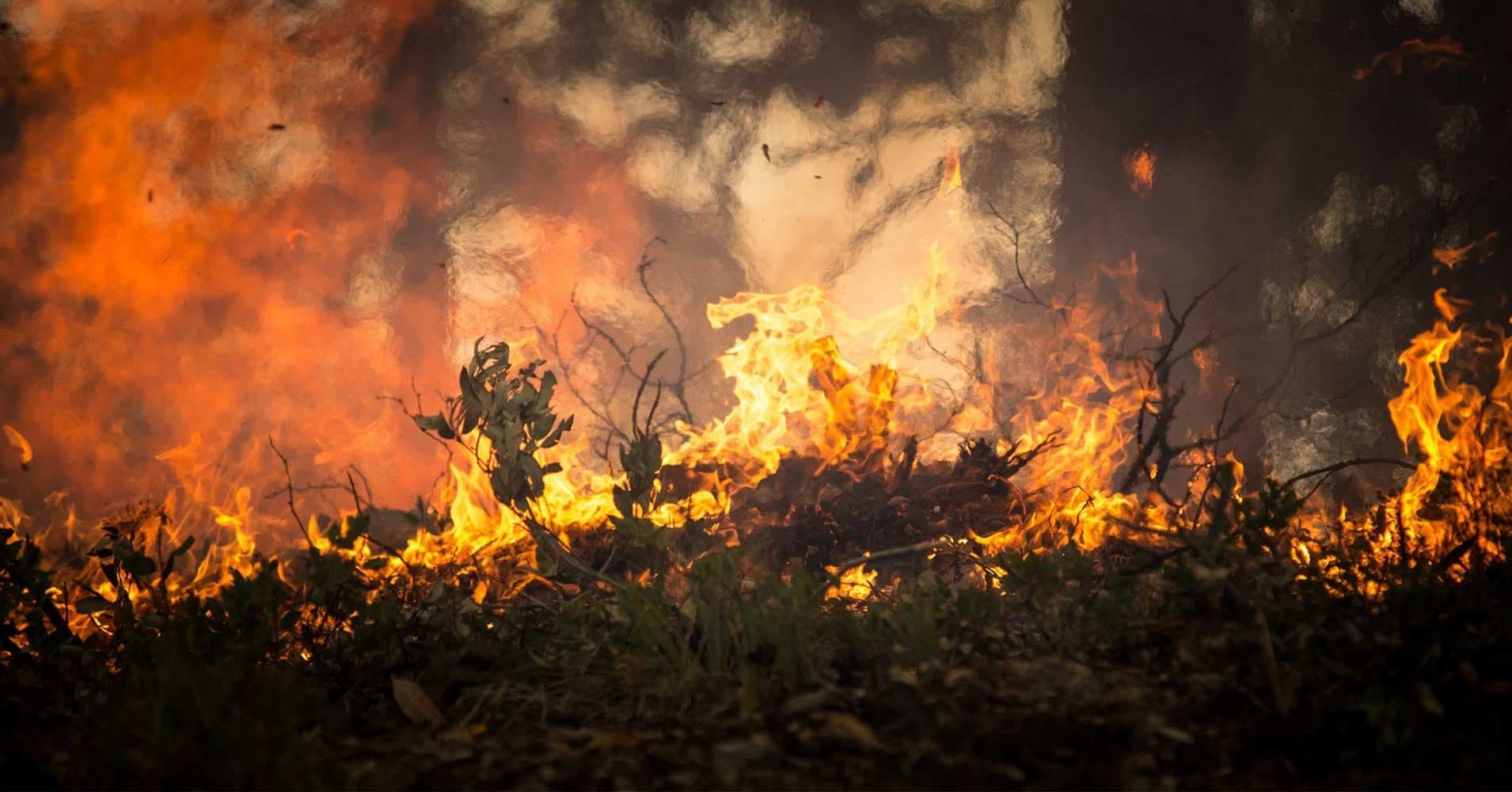 It's filtering the smoke from nearby wildfires.

It's filtering the smoke from nearby wildfires.

Wildfires are currently raging across California, their flames destroying entire cities and claiming dozens of lives.

The fires are also pumping smoke into the sky, causing the air quality in some areas to drop so low that officials are handing out breathing masks.

However, residents who drive Teslas are finding they can eschew these masks as long as they're safely in their cars — it turns out that an auto feature designed to combat an act of biological warfare is also proving useful against this natural disaster.

In 2015, Tesla announced that its Model X would include a "bioweapon defense mode" button. Push the button, and the SUV's massive air filter would kick into gear, filtering out anything in the air — viruses, bacteria, smog — that could hurt the vehicle's inhabitants.

The idea was that the system would allow Tesla owners to survive any future attacks involving airborne biological weapons.

Tesla later added bioweapon defense mode to its Model S, and now, California Tesla owners are realizing the system is allowing them to breathe clean air in their cars despite the smoky scene unfolding beyond their windshields.

Skeptics criticized bioweapon defense mode as a marketing stunt at the time of its unveiling, but it's clearly proving useful right now — several Tesla owners have tweeted about how the system is helping them breathe and expressed thanks to Tesla for creating it.

On Saturday, CEO Elon Musk offered up Tesla's vehicles for use transporting people as a part of wildfire relief efforts. But thanks to the three-year-old bioweapon defense mode, Tesla is already doing its part to help Californians make it through the state's terrifying fires.

More on Tesla: Tesla Just Unveiled the Newest Model S, And It Can Withstand Biological Warfare