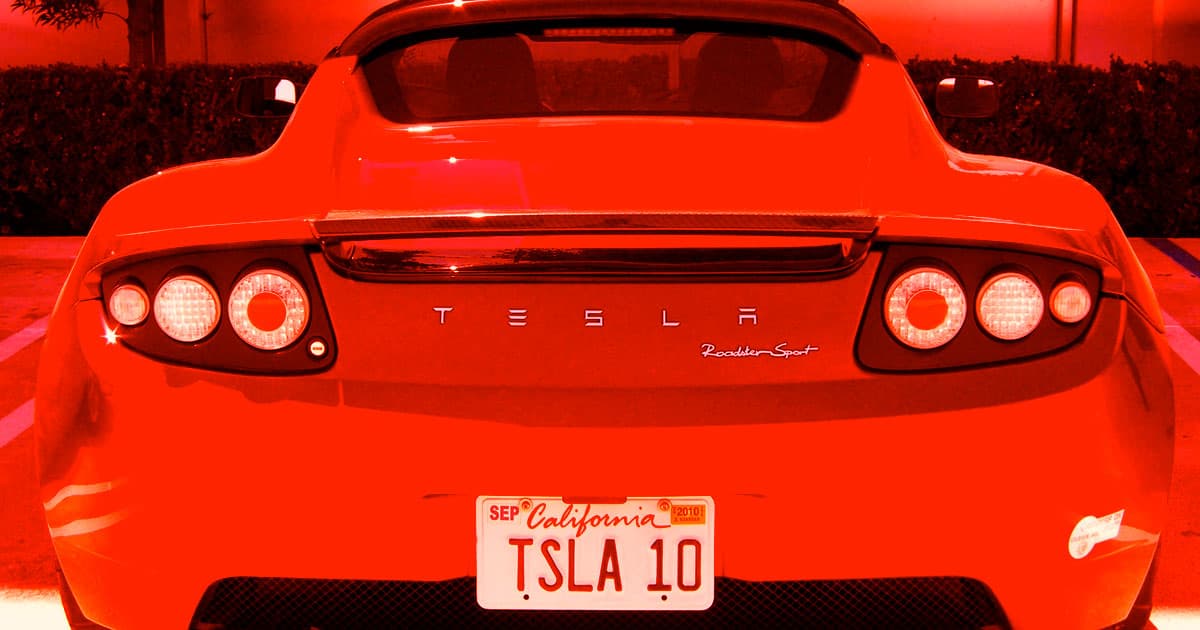 "Carl's famous among the Roadster owners."

"Carl's famous among the Roadster owners."

Carl Medlock started working as a territory manager for Tesla in 2009, back when the company only produced one type of car: Roadsters.

By the time the company laid him off in 2013, it has already stopped making the vehicles, and today, Roadster owners often have little recourse but to seek out a specialist if something goes wrong with their car.

And for many, Medlock is that specialist.

Medlock began repairing Roadsters in 2014, and today, they're the primary type of vehicle he works on at Medlock and Sons Tesla and EV Service, the Seattle-based business he started with his son Randy.

"Carl's famous among the Roadster owners," James Whittaker, Microsoft engineer and Tesla owner, told CNBC. He added that there's "probably a Roadster owner in the Seattle area that still uses Tesla service, but there aren't that many."

According to CNBC's profile on Medlock, Tesla wasn't happy to find out that their former employee was repairing Roadsters — and even building his own body panels out of carbon fiber when needed.

In an attempt to stop him from taking business away from their repair shops, Tesla even sent Medlock a cease and desist order.

His response? "I wrote go **** yourself on the envelope and sent it back," he told CNBC.