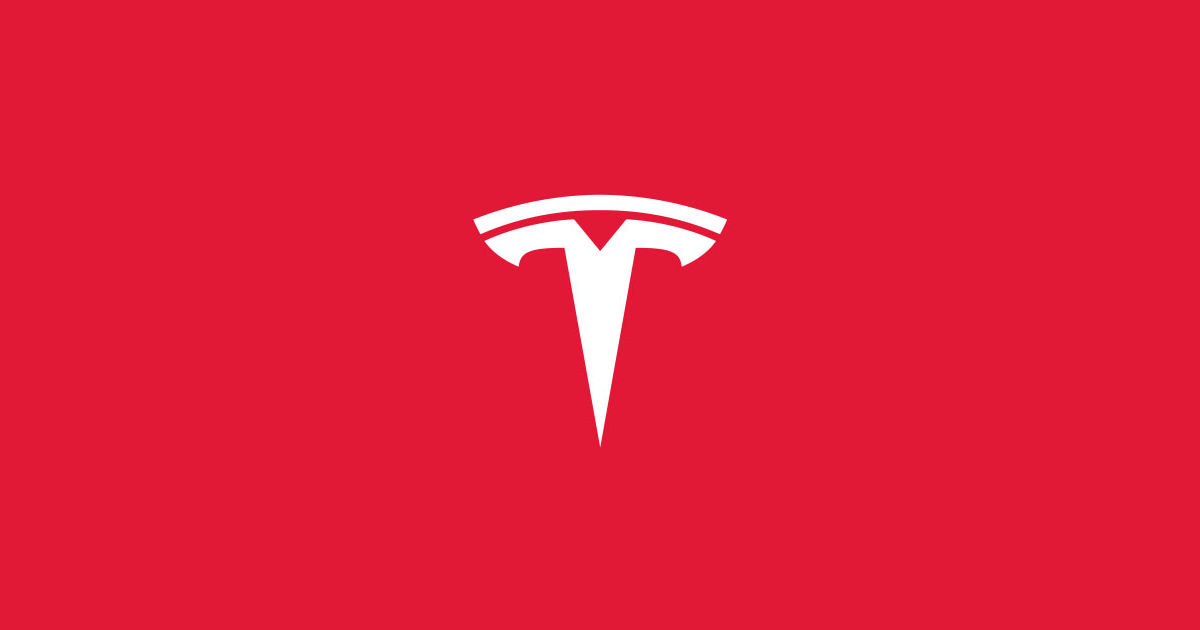 Mark your calendar for April 19.

Mark your calendar for April 19.

Tesla is ready to put on a show for its investors — complete with a possible demo of its hotly anticipated "full self-driving" feature.

On Wednesday, the company shared a press release announcing plans to host an "Investor Day" at its headquarters in Palo Alto on the morning of April 19. Tesla's reason for the shindig is to "provide a deep dive into our self-driving technology and road map," according to the release.

During the event, which will be webcast, investors will get a chance to take test drives in Teslas equipped with the latest Autopilot features, including some that are still under development, as well as hear from CEO Elon Musk and other company execs.

The release also notes that Tesla's Full Self-Driving computer is now in production. As you might expect from the name, that device will reportedly give Teslas the ability to drive themselves following over-the-air software updates.

Tesla doesn't outright say in the press release that it plans to demonstrate that specific ability on April 19, but the fact that the computer that enables full autonomy is now in production means there's a solid chance investors — and anyone tuning in to the webcast — will get a chance to see a Tesla drive itself later this month.

More on Tesla: Tesla Is Now Building Cars With Hardware for "Full Self-Driving"