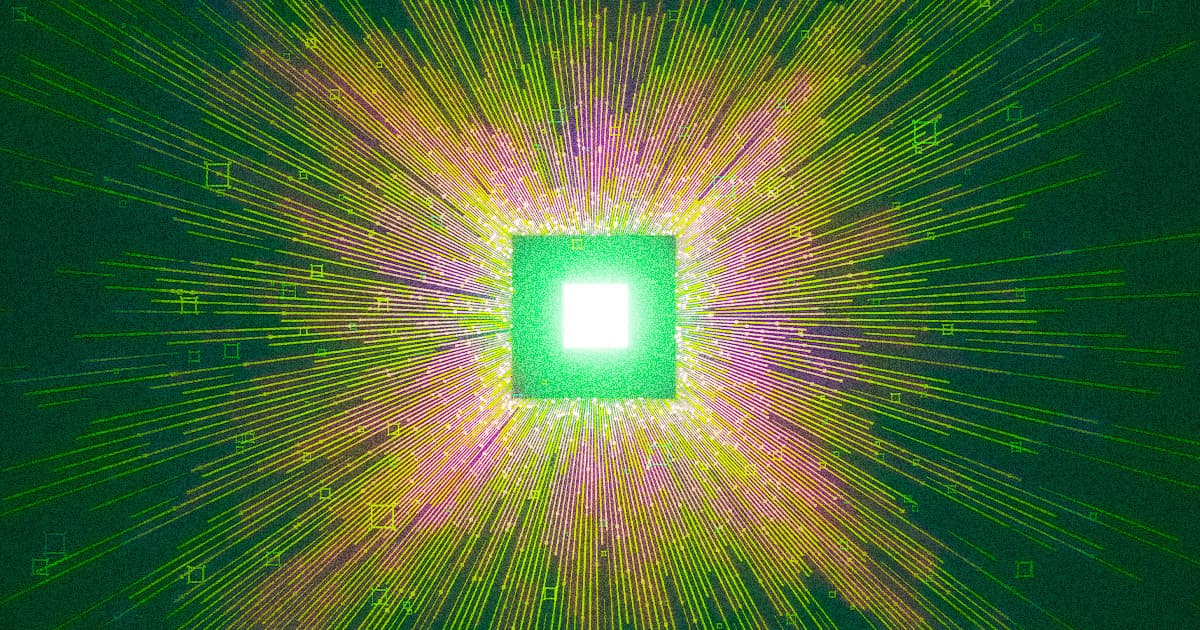 It's coming right up, they say.

It's coming right up, they say.

You know the technological singularity, the theoretical idea of a future moment at which AI starts to upgrade itself so rapidly that everything after that point shifts forever?

Well, now a group of Italian AI scientists have come up with a new means of estimating how far away humanity is from reaching that point. And, as Popular Mechanics reports, their calculations indicate that we're not far off.

"Language is the most natural thing for humans," Marco Trombetti, CEO of the Italian AI startup Translated, said last year at a conference in Orlando, Florida.

Per PopMech, Trombetti and his team basically argue that because language is so natural for humans, and historically so difficult for machines to grasp, the ability of machines to catch up with and even surpass humanity's ability to translate language could be grounds to grant a machine that does so Artificial General Intelligence (AGI) status.

And apparently, Translated claims, its data suggests that we're within seven years of that singularity. A bold conclusion, especially because the startup is mainly looking at one number: "Time to Edit" (TTE), or the average time that it takes top-performing human translators to, per word, "check and correct [machine translated]-suggested translations" in the input source languages.

Per Translated, it takes an average of one second per word for those top human translators to edit. Back in 2015, it took those same editors roughly 3.5 seconds per word to do the same for a machine-generated translation; as of 2022, however, it only takes them roughly 2 seconds to edit machine-made translations. And according to Translated, advances in language-translating AIs are showing no signs of slowing down.

There are some caveats here, obviously, the first being that — if you hadn't guessed — Translated is a software designed to translate languages, and as such, it certainly makes sense for them to measure AI's potential for singularity within their own slice of the very large, fairly diverse AI industry pie.

There's also the reality, as PopMech points out, that what exactly would constitute the singularity or AGI is widely debated in research communities. Sure, this is one measure, but others exist, and none is unanimously agreed upon. While TTE might be an intriguing way to measure one sector of the broader AI market's progress, we're not totally convinced that it's solid ground for insisting that we'll reach singularity by 2030.

More on AGI: Google Says It's Closing in on Human-level Artificial Intelligence