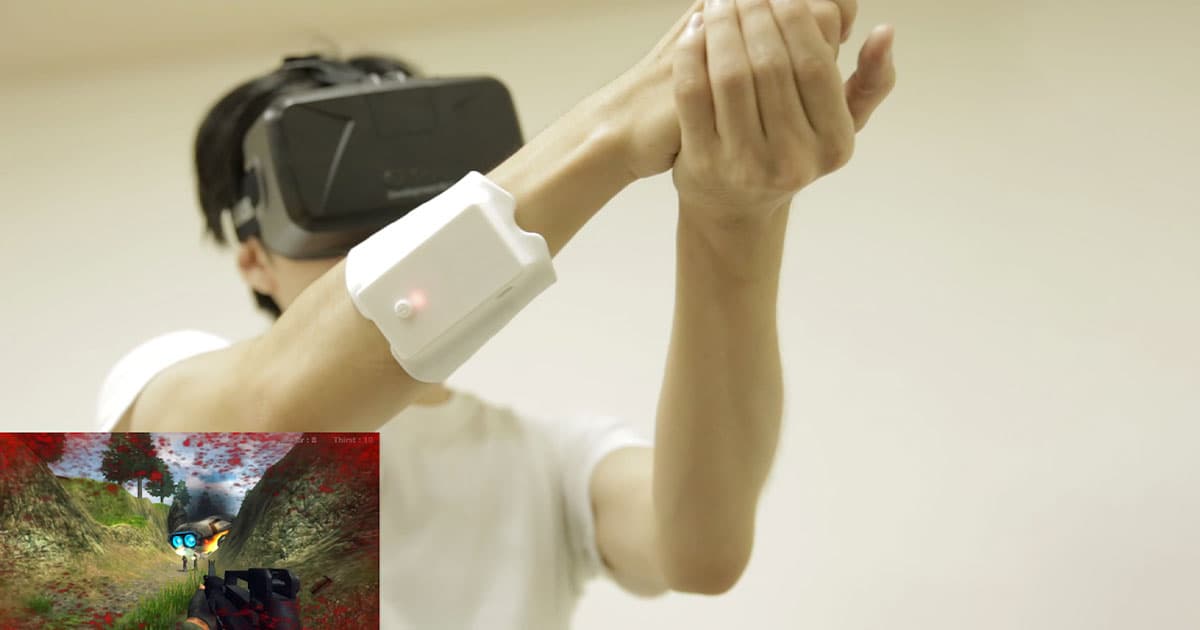 Startup Says Its Tech Can Inflict Actual Pain in the Metaverse

As if the metaverse wasn't painful enough already!

As if the metaverse wasn't painful enough already!

A Japanese startup called H2L Technologies wants you to be able to feel pain inside the metaverse, via a wristband that dishes out small electric shocks.

It’s a strange new development that goes to show companies are willing to go far in their quest to blur the lines between reality and the virtual world, the Financial Times reports.

“Feeling pain enables us to turn the metaverse world into a real [world], with increased feelings of presence and immersion,” H2L CEO Emi Tamaki told FT.

The Sony-backed startup’s wearable isn’t designed with only inflicting pain in mind. It’s also meant to convey “weight and resistance feeling to users and avatars on the Metaverse,” according to the company.

Thanks to the wristband’s electrical stimulation, it can mimic a range of sensations from catching a ball to a bird pinching the wearer’s skin.

Tamaki’s goals are much greater than a simple wristband. She’s hoping to “release humans from any sort of constraint in terms of space, body and time” within the next decade.

The idea of the haptic wearable reportedly came to her after she had a near-death experience in her late teens due to a congenital heart disease.

“I realized life was precious so I decided to work on a new field that I really wanted to dig into, as there was no one doing research at the time,” Tamaki told the FT.

To her, it’s a way to connect with the outside world, especially for people like her who “don’t have enough muscle due to heart disease.” Her dream is to “travel anywhere, anytime” through the technology — even if that experience involves physical pain.

READ MORE: Japanese start-up wants to cause real-life pain in the metaverse

More on the metaverse: Heineken’s Metaverse Event Was So Awful, Even Tabloids Want Out