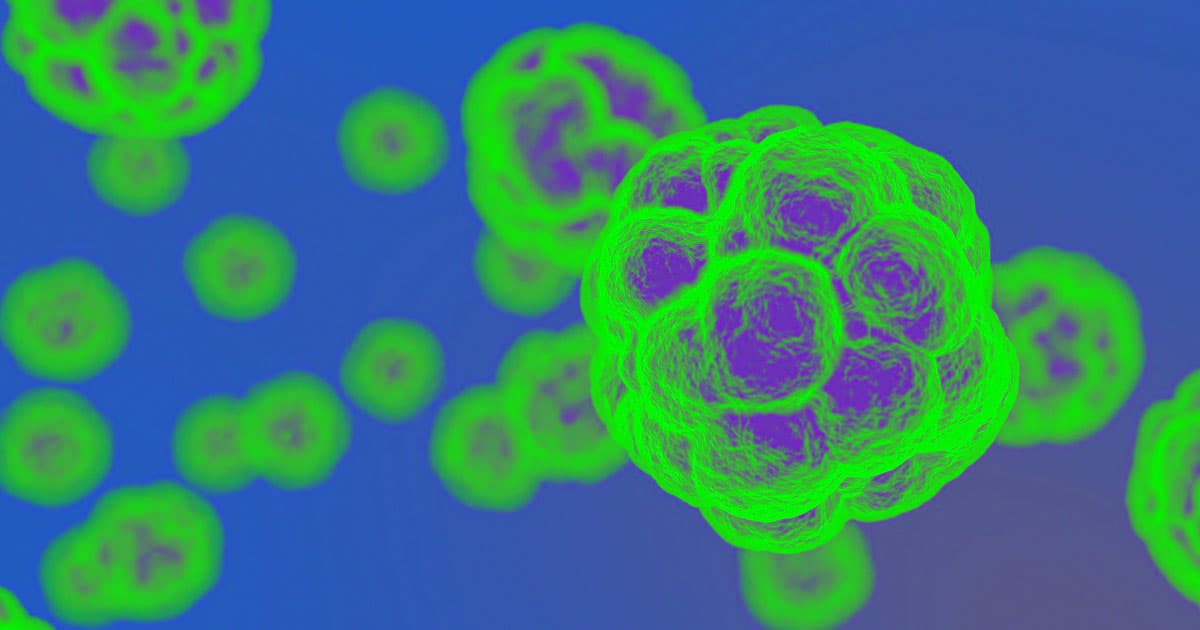 Spreading COVID-19 on Purpose? You Could Be Charged With Terrorism.

Even the dumb YouTubers pretending to do it could potentially be charged.

Even the dumb YouTubers pretending to do it could potentially be charged.

All for the Gram

The grossness and casual brutality of online prank culture has been on full display during the coronavirus pandemic, with kids pulling stunts ranging from from licking toilet seats to coughing in the face of the elderly in search of viral fame.

Now these idiots have yet another reason to think twice: Politico reports that the Justice Department may charge people who spread the deadly virus intentionally with terrorism charges.

Politico obtained a memo by Jeff Rosen, the Justice Department’s second-in-command, that calls for a crackdown on intentionally infecting others.

“Because Coronavirus appears to meet the statutory definition of a ‘biological agent’… such acts potentially could implicate the Nation’s terrorism-related statutes,” Rosen wrote in the memo. “Threats or attempts to use COVID-19 as a weapon against Americans will not be tolerated.”

The Justice Department isn’t the only domestic law enforcement trying to curtail ne’er-do-well who are spreading the virus on purpose. In Missouri, for instance, cops arrested a man who filmed himself licking containers of deodorant at a local Walmart and charged him with making a terrorist threat.

In other words, YouTubers, drop the camera — the extra views aren’t worth ending up with authorities treating you like Al Qaeda.

READ MORE: Those who intentionally spread coronavirus could be charged as terrorists [Politico]

More on COVID-19: Even Snopes Has Been Overwhelmed by Coronavirus Misinformation

One, Two
Physicists Say There May Be Another Reality Right Beyond This One
Yesterday
Read More
Market Madness
Bill Gates Says He’s Quite Concerned About the Global Economy
May 10
Read More
Sobering News
Ukrainian Hackers Allegedly Cut Off Russian Soldiers’ Beloved Vodka Supply
May 7
Read More
+Social+Newsletter
TopicsAbout UsContact Us
Copyright ©, Camden Media Inc All Rights Reserved. See our User Agreement, Privacy Policy and Data Use Policy. The material on this site may not be reproduced, distributed, transmitted, cached or otherwise used, except with prior written permission of Futurism. Fonts by Typekit and Monotype.