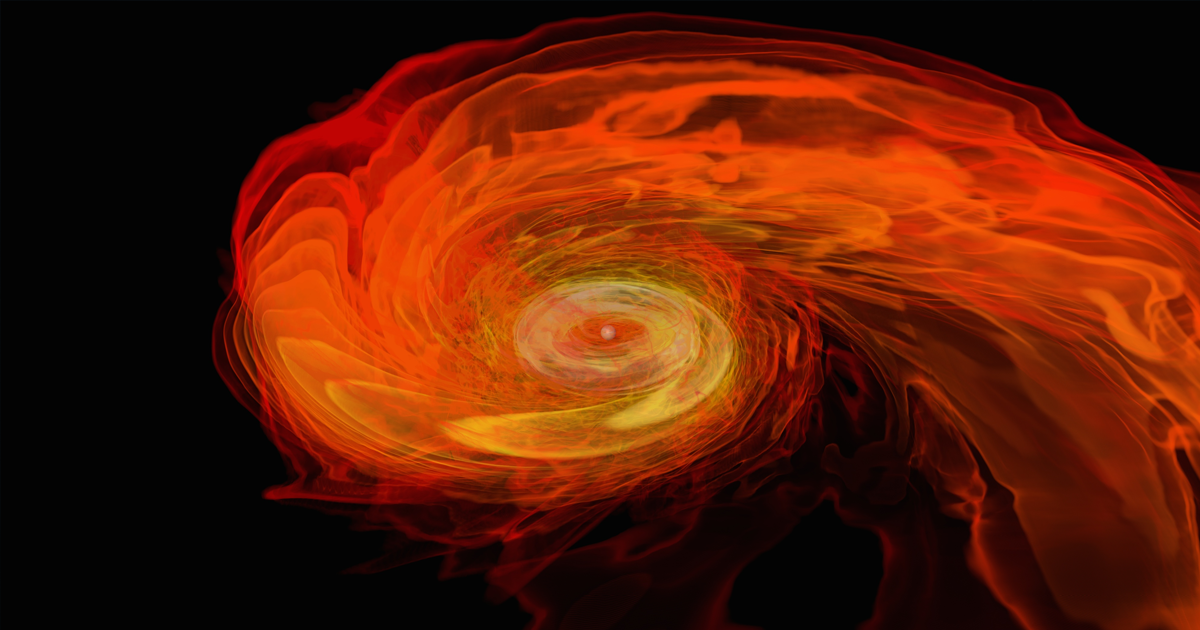 Explained: Why the Next Black Hole Image Will Be Incredible

Two to three satellites could take much better pictures of a black hole.

Two to three satellites could take much better pictures of a black hole.

It's been exactly a month since the first photo ever taken of a black hole was released by am international coalition of scientists. The admittedly blurry image was taken by a network of eight telescopes — forming the Event Horizon Telescope (EHT) — from across the globe that were all pointing at the same event.

But astronomers are looking to get a much better, and crisper, shot of a black hole by sending two to three satellites, equipped with radio imaging technology, into Earth's orbit. In fact, the satellites could give us an image that's more than five times sharper than the last one — and might even give us the potential to test Einstein's Theory of General Relativity.

The concept called the Event Horizon Imager (EHI) was dreamed up by a team of astronomers at Radboud University in the Netherlands. They're hoping to make their project a reality with help from the European Space Agency (ESA).

"There are lots of advantages to using satellites instead of permanent radio telescopes on Earth, as with the Event Horizon Telescope (EHT)," said Freek Roelofs, a PhD candidate at Radboud University and the lead author of the article, in a statement. "In space, you can make observations at higher radio frequencies, because the frequencies from Earth are filtered out by the atmosphere."

Their plans were detailed in a forthcoming article in the journal Astronomy & Astrophysics.

One issue? Getting the information from the satellites back down to Earth is not as easy as one might think. The team is proposing to "exchange data via a laser link" — technologically that's already being used by space agencies. Until then, here;'s hoping we can peer further into the abyss than ever before - and see the beautiful results of that look, too.

More on black holes: The First Black Hole Photo Is Even More Amazing When You Zoom Out

An Alternate Universe: Our Cosmos May Have Been Spawned by a Hypermassive Black Hole
1. 2. 17
Read More
Could Humanity Ever Really Build a Dyson Sphere?
8. 30. 16
Read More
Visible Light Seen Coming from a Black Hole for the First Time
1. 8. 16
Read More
+Social+Newsletter
TopicsAbout UsContact Us
Copyright ©, Camden Media Inc All Rights Reserved. See our User Agreement, Privacy Policy and Data Use Policy. The material on this site may not be reproduced, distributed, transmitted, cached or otherwise used, except with prior written permission of Futurism. Articles may contain affiliate links which enable us to share in the revenue of any purchases made.
Fonts by Typekit and Monotype.