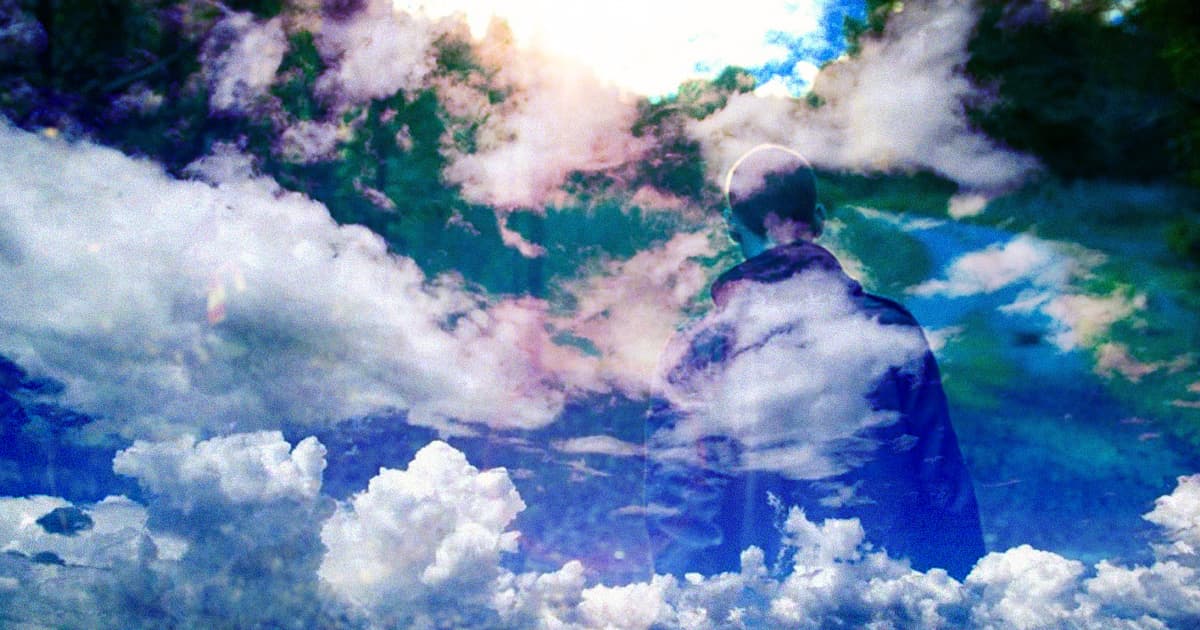 Wake Me Up Inside

Space CEO Offers $1 Million for Evidence of Life After Death

He's looking for evidence of "the survival of consciousness after permanent bodily death."

He's looking for evidence of "the survival of consciousness after permanent bodily death."

Bigelow, a billionaire who has also raised eyebrows for investigating UFO sightings, recently founded the Bigelow Institute for Consciousness Studies to support research into what happens after we die.

Through the Institute, Bigelow is now offering up prizes ranging from $150,000 to $500,000 for his new afterlife contest, according to the Times — probably a fool's errand, but also a modern probe into one of the most captivating questions of the human experience.

To qualify for the prizes, contestants have to submit studies of up to 25,000 words before August 1. A panel of judges made up of specialists will then pick the winner.

Bigelow was in part inspired by readings with George Anderson, who claims to be "the world's most scientifically tested medium," after his son and his grandson died by suicide in 1992 and 2011 respectively.

When asked if his son had made contact, Bigelow had a simple answer. "Not really," Bigelow told the Times, "but what I got out of the readings, I think, was that his spirit existed and that he was O.K."

But he does believe in consciousness surviving the death of the physical body.

"I am personally totally convinced of it," Bigelow told the newspaper.

READ MORE: Can Robert Bigelow (and the Rest of Us) Survive Death? [The New York Times]

More on the afterlife: The Digital Afterlife is Open for Business. But It Needs Rules.

Bow to Your New God
Neuralink Co-Founder Has an Idea for a New Religion
3. 24. 21
Read More
There's Now A Religion Based On the Blockchain. Yes, Really.
6. 2. 18
Read More
Stem Ware
Scientists Discover World's Oldest Preserved Vertebrate Brain
Yesterday
Read More
+Social+Newsletter
TopicsAbout UsContact Us
Copyright ©, Camden Media Inc All Rights Reserved. See our User Agreement, Privacy Policy and Data Use Policy. The material on this site may not be reproduced, distributed, transmitted, cached or otherwise used, except with prior written permission of Futurism. Articles may contain affiliate links which enable us to share in the revenue of any purchases made.
Fonts by Typekit and Monotype.