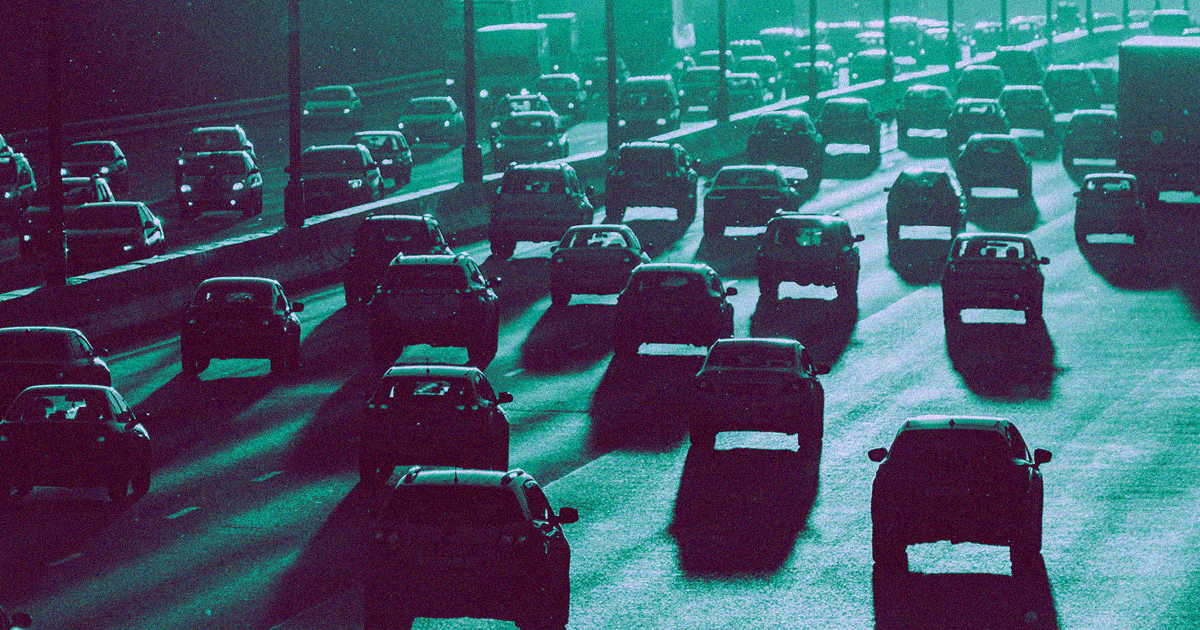 The key is teaching the cars to communicate.

The key is teaching the cars to communicate.

On Monday, a team from the University of Cambridge unveiled a video featuring a fleet of mini robot cars capable of autonomously switching lanes while navigating a two-lane track.

The cars had a special ability: they could communicate with each other via WiFi. According to the experiments, that capability dramatically improved traffic flow — evidence that we'll need to teach autonomous vehicles to "talk" to one another if we want to take full advantage of self-driving tech.

The researchers first allowed the cars to circle the track without communicating. They then stopped one vehicle and watched a line of cars form behind it as the vehicles waited for a gap in traffic to switch lanes.

With the ability to communicate, though, things changed. As soon as the first car stopped, it alerted the others to the situation. That prompted the cars in the unblocked lanes to adjust their speed to let the cars behind the stopped car easily merge.

According to the Cambridge team, giving the cars the ability to communicate improved traffic flow by up to 35 percent — a sign that today's AV developers should be working together to ensure all their various systems can communicate.

"Autonomous cars could fix a lot of different problems associated with driving in cities," researcher Michael He said in a press release, "but there needs to be a way for them to work together."

READ MORE: Driverless cars working together can speed up traffic by 35 percent [University of Cambridge]

More on AVs: Watch an Autonomous Car Prevent a Traffic Jam From Forming