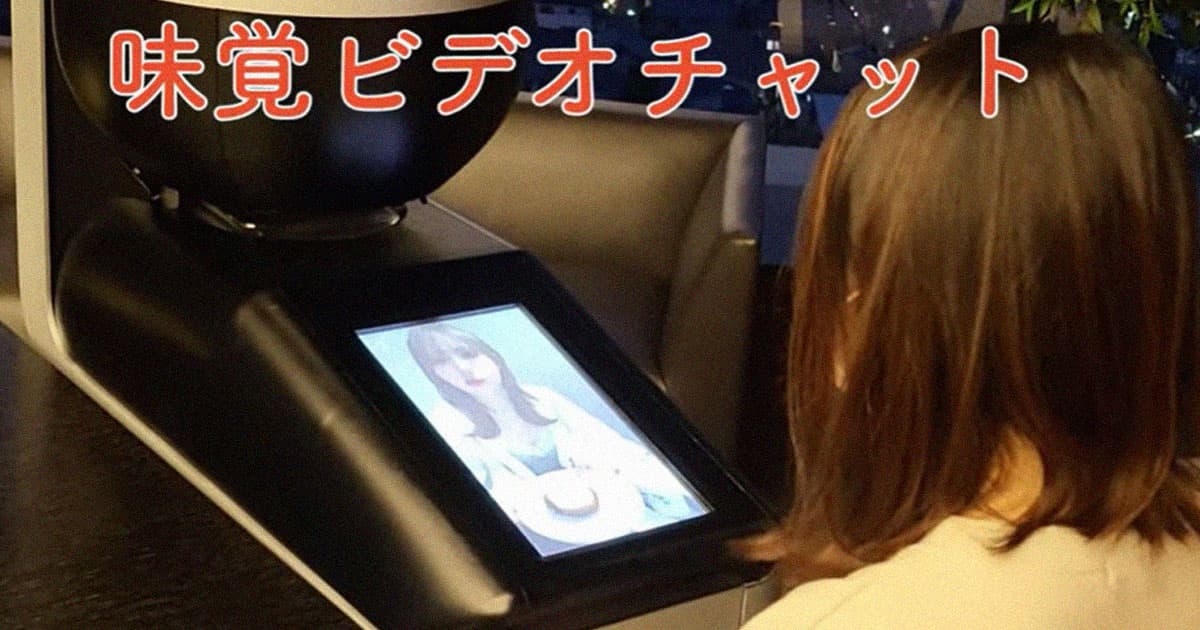 Scientist Invents Screen That Creates Flavors When You Lick It

A professor in Japan has created a prototype TV screen that generates flavors when you lick it.

The bizarre invention, dubbed "Taste the TV" (TTTV), allows you to taste whatever you're watching through a disposable hygienic film that covers a TV screen, Reuters reports.

In other words, a special array of ten flavor canisters could allow your taste buds — not just your eyeballs — to follow along while you catch up on an episode of "Iron Chef."

"The goal is to make it possible for people to have the experience of something like eating at a restaurant on the other side of the world, even while staying at home," inventor Homei Miyashita, professor at Meiji University in Tokyo, told Reuters.

Whether the technology will ever stand a chance of going mainstream, however, remains to be seen, especially during the COVID-19 pandemic when licking random surfaces isn't, uh, quite advisable.

In a demonstration for reporters, 22-year-old Meiji University student Yuki Hou reported that the screen she just licked tastes "kind of like milk chocolate," as quoted by Reuters. "It’s sweet like a chocolate sauce."

Last year, Miyashita showed off a much smaller "taste display" that used special gels and an electrical current to generate a variety of flavors.

According to the professor, a commercial version of the tasty TV could cost about $874 to make. The device could allow cooks to learn about new flavors remotely or let you show off your tasting skills in a quiz with friends.

The professor's food inventions don't end there, either. Miyashita is also working on a special spray that can add a pizza or chocolate flavor to a slice of toasted bread, according to Reuters.

Because, let's face it: Nutella and Hot Pockets are so last year.

More on lickable tech: Scientists Say This Device Can Simulate Any Flavor

From Our Partners
Pre-Black Friday Doorbusters: Save On A High-End Pocket Projector
11. 23. 21
Read More
From Our Partners
Stop Yelling At The TV With 15% Off This Apple TV Remote
11. 1. 21
Read More
From Our Partners
Save An Extra 15% On These 15 Everyday Essentials
9. 30. 21
Read More
+Social+Newsletter
TopicsAbout UsContact Us
Copyright ©, Camden Media Inc All Rights Reserved. See our User Agreement, Privacy Policy and Data Use Policy. The material on this site may not be reproduced, distributed, transmitted, cached or otherwise used, except with prior written permission of Futurism. Articles may contain affiliate links which enable us to share in the revenue of any purchases made.
Fonts by Typekit and Monotype.