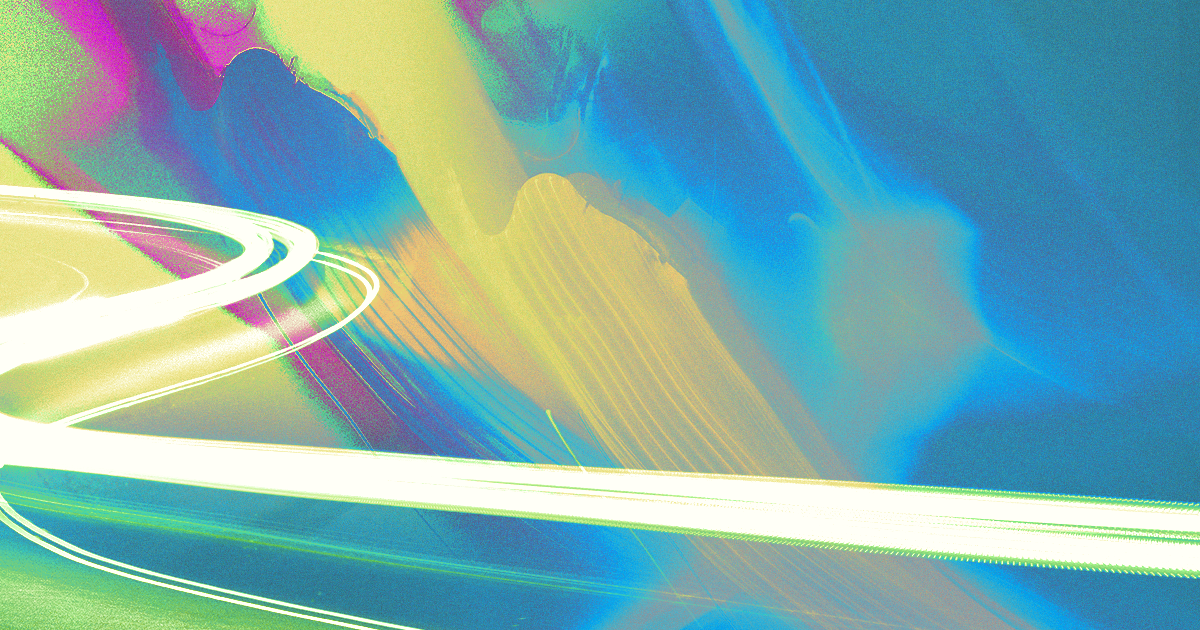 Scientists at the University of Central Florida say they've figured out how to make pulses of light travel 30 times as fast as usual — or even backward.

"We're able to control the speed of the pulse by going into the pulse itself and reorganizing its energy such that its space and time degrees of freedom are mixed in with each other," researcher Ayman Abouraddy said in a statement. "We're very happy with these results, and we're very hopeful it's just the starting point of future research."

Make no mistake: it's an extraordinary claim, and one the researchers behind it say could revolutionize optical communication.

But Abouraddy and colleagues got the results published in the prestigious and peer-reviewed journal Nature Communications, where they described using a device called a "spatial light modulator" to trick pulses of light into traveling faster or slower than usual, or backwards.

Back in 2006, researchers performed a similar feat with light traveling through an optical fiber. Now, according to the researchers, they can pull off the same trick in open space.

"This is the first clear demonstration of controlling the speed of a pulse light in free space," Abouraddy said in the statement. "And it opens up doors for many applications, an optical buffer being just one of them, but most importantly it's done in a simple way, that's repeatable and reliable."

A New Discovery May Allow Us to Finally Make an Invisibility Cloak
11. 8. 17
Read More
Physicists May Have Just Discovered A New Form Of Light
8. 8. 16
Read More
Part Light, Part Matter: Physicists Create 'Mixed Matter' at Room Temperature
6. 16. 16
Read More
+Social+Newsletter
TopicsAbout UsContact Us
Copyright ©, Camden Media Inc All Rights Reserved. See our User Agreement, Privacy Policy and Data Use Policy. The material on this site may not be reproduced, distributed, transmitted, cached or otherwise used, except with prior written permission of Futurism. Articles may contain affiliate links which enable us to share in the revenue of any purchases made.
Fonts by Typekit and Monotype.